Spurs: Mason speaks of pride at being appointed boss

Tottenham have been sent a stark warning by Brighton in their pursuit of a new manager. The north London outfit have already been linked with a move for the Seagulls’ Graham Potter as they aim to replace Jose Mourinho.

The Portuguese was sacked by Daniel Levy last month, former midfielder Ryan Mason then taking on the reins on an interim basis.

That has not stopped the club from sounding out potential successors though.

The likes of Brendan Rodgers, Antonio Conte and Rafa Benitez are all thought to be amongst the main contenders.

Current Seagulls boss Potter is also thought to be under consideration having reportedly been recommended by Spurs’ technical performance director Steve Hitchen.

However, Levy has now been issued with a hands-off warning by Brighton’s chief executive Paul Barber.

JUST IN: Man City have joined the race for Yves Bissouma 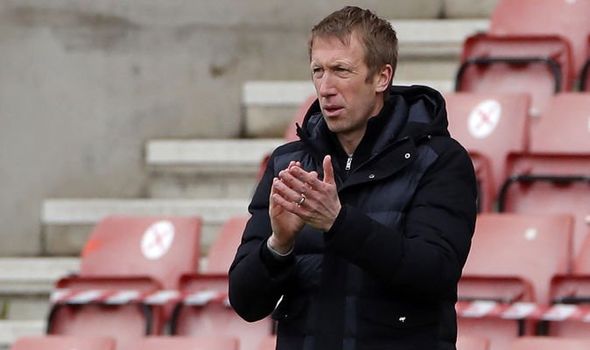 He instead sees the former Swansea City man remaining at the AMEX Stadium for the foreseeable future.

Speaking to The Argus, Barber said: “We have no desire whatsoever to lose Graham [Potter].

“Graham is very happy here. We are delighted with the work he is doing, the work that the staff around Graham are doing, so as far as we are concerned, there is absolutely no way that we would allow Graham to leave at this time.

“I don’t think there is any interest on Graham’s part either. 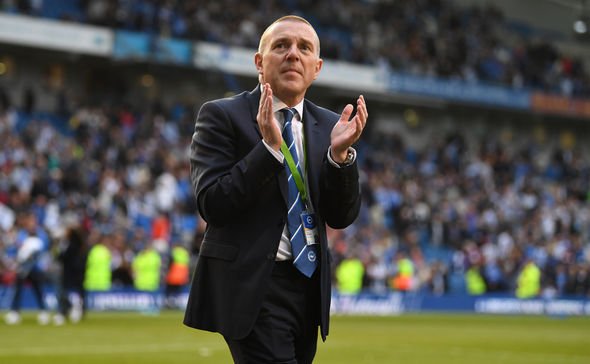 “I think over the last two seasons, people have seen the progress we have made in terms of the style of football and the quality of our performances against teams that have got substantially more expensively assembled squads than us and a very significant part of that is down to the work of Graham and his staff.

“So we are delighted with him and we expect him to be here for many years to come.”

Potter has certainly impressed in his short stint on the South Coast. 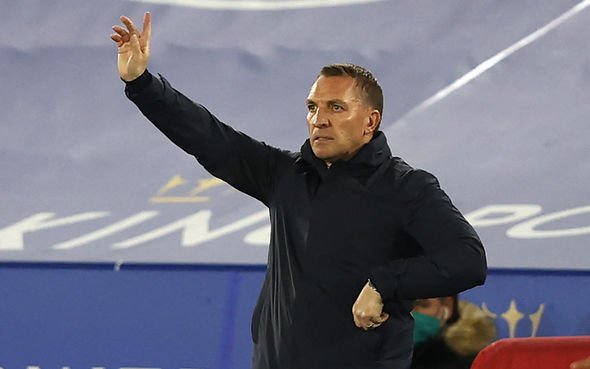 He successfully guided Brighton away from the relegation zone in his debut season, eventually securing a 15th-placed finish.

They could yet improve on that in the current campaign with the Seagulls sitting 14th and ten points clear of the drop zone.

With Potter out of contention, Tottenham’s search for a new boss continues – a task in which they have been regularly left frustrated.

Leicester’s Brendan Rodgers has already reaffirmed his commitment to the Foxes.

Meanwhile, Julian Nagelsmann who was also thought to be a target has already been confirmed as Bayern Munich’s new boss.

Tags: autoplay_video, Tottenham Hotsp
You may also like
Latest Posts