Tottenham are taking a ‘deep look’ and are holding internal talks over a bargain £12.5million transfer for Nikola Milenkovic today, according to reports. Antonio Conte still wants to strengthen his defence despite making several additions this summer.

Milenkovic’s form for Fiorentina has caught the attention of some of Europe’s top clubs. West Ham were reported to be interested in signing the 24-year-old 12 months ago.

The Hammers are now out of the race having signed Nayef Aguerd this year, but Spurs still face strong competition for Milenkovic. The Italian media claim that Juventus, Inter Milan and Atletico Madrid have expressed an interest.

Spurs feel that they can get a bargain with the towering centre-back and are apparently holding internal discussions today over completing a transfer. The player is valued at around £12.5m.

JUST IN: Tottenham ‘scout’ Wolves ace as Spurs only ‘loosely’ in Skriniar race 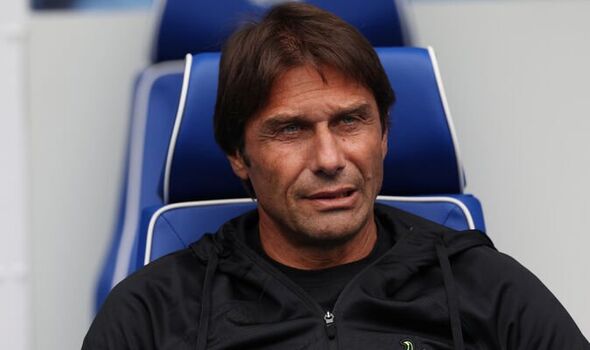 That is according to Tuesday’s edition of Corriere Fiorentina, which claims that Milenkovic could be a replacement for the outgoing Japhet Tanganga. The Spurs academy product has been linked with Newcastle, AC Milan and Roma.

Milenkovic made 33 appearances in Serie A last season and his form was rewarded with a new contract. His previous deal was set to expire this summer, but refreshed terms mean he will now be out of contract in 12 months’ time.

The former Partizan Belgrade star would be yet another defensive addition during a big-spending summer transfer window for Spurs. Conte sealed the loan signing of Clement Lenglet from Barcelona in July, with the Frenchman set to compete with Ben Davies for the left-sided centre-back position in Conte’s back three. 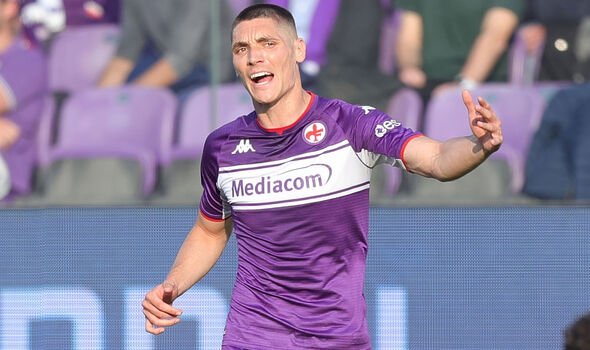 Ivan Perisic and Djed Spence have both joined Spurs in a bid to boost Conte’s options for his wing-back positions. The North Londoners have made six signings in total and seem primed for a gruelling European and domestic campaign.

“For sure we want to continue to improve, to build something important for this club,” Conte said at the weekend in a sign that he plans to remain at Spurs for the long-term future.

“If the idea continues to be in this way, there will be zero problems to continue my life in Tottenham because I stay well and I like this group of players. I have a good relationship with [managing director of football, Fabio] Paratici and with Daniel Levy.”

Midfielder Yves Bissouma has been signed from Brighton in a £35m deal. Spurs have also acquired forward Richarlison from Everton for up to £60m and secured the free transfer addition of second-choice goalkeeper Fraser Forster.