Tottenham boss Jose Mourinho comes into their Premier League match against Wolves on a two-game losing streak and the Portuguese coach is expecting another difficult game today.

Mourinho has a decision to make as to who he will play as his main striker, with Harry Kane and Heung-Min Son still out injured.

Kane is continuing with his rehabilitation on his hamstring injury, while Son is only in the early stages of his rehab following arm surgery.

Mourinho used winger Steven Bergwijn as a makeshift striker in their 2-1 loss to Chelsea and opted for Dele Alli and Lucas Moura as front two in their 1-0 loss to RB Leipzig in the Champions League.

However, it is likely the Spurs boss will revert to a 4-2-3-1 formation against Wolves with Moura leading the line. 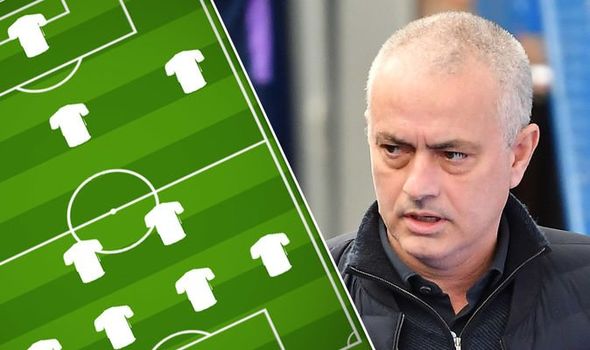 Tottenham are currently sixth in the Premier League table and are five-points off fourth-placed Chelsea.

However, Wolves are also in the chase for a Champions League qualifying spot, as they sit eighth in the table and only one point behind Spurs.

Mourinho is expecting a difficult match but knows it won’t be easy for Wolves to come to the Tottenham Hotspur Stadium either.

“It’s an open fight for many clubs, and of course we (ourselves and Wolves) are involved in this fight,” Mourinho said.

“There is one point difference between us, four points difference to fourth.

“Manchester United is there, one point ahead, Sheffield United the same (as us), Everton and Arsenal – it’s a big fight.

“A big fight where every point can be decisive. We have to fight for these points, and Wolves are not there by coincidence or by luck. 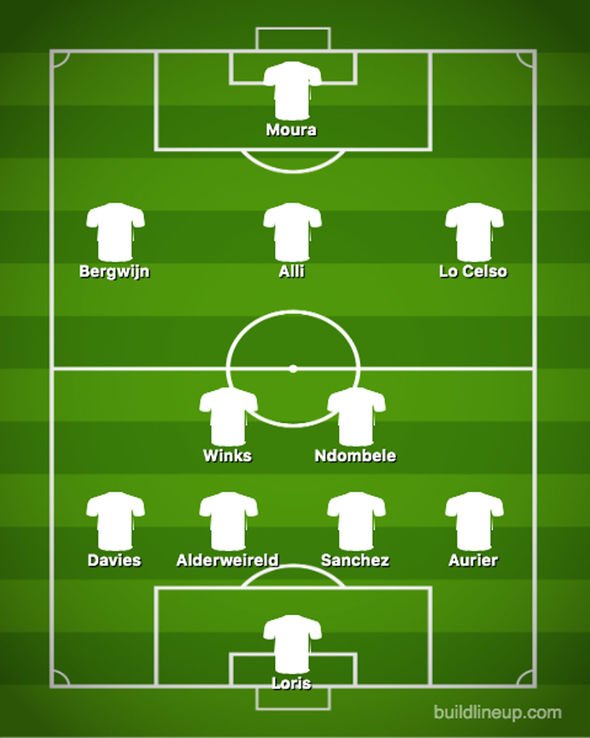 “I think they’re a fantastic team. A really, really good team, so a big match.”

Mourinho is expected to stick with Hugo Loris in goal, with Toby Alderweireld and Davinson Sanchez ahead of him as the Portugse’s two central defenders.

Ben Davies is likely to get the nod over youngster Japhet Tanganga at left-back, with Serge Aurier on the right.

Tanguy Ndombele and Harry Winks are expected to play as Mourinho’s two deep-lying midfielders with Alli playing in a more advanced role ahead of them.

Giovani Lo Celso and Bergwijn will give width either side of Alli, with the Argentine on the right and the Dutchman on the left, with Moura left with the responsibility of leading the attack up front.