Tottenham vs Crystal Palace LIVE: Jose Mourinho takes aim at third-straight victory as Spurs scrap to get European ambitions back on track

Tottenham host Crystal Palace on Sunday evening in the Premier League, aiming for a third victory in a row to chase down their rivals for European qualification.

Victories over Burnley and Fulham in their last games have seen Spurs begin to regather their early-season form, but the north Londoners have a long way to climb to be in the Champions League conversation.

They face a Palace side who have been rock-solid defensively but are struggling for goals, having failed to score in four of their last five matches. 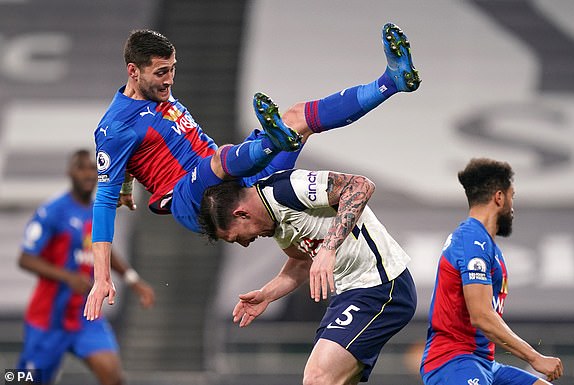 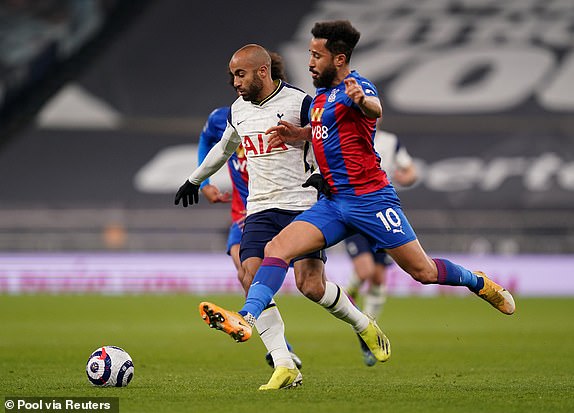 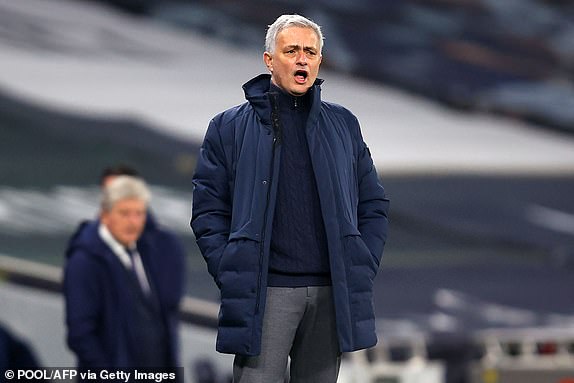 Not much action to speak of right now. Lots of meaningless passages of play, lots of Spurs possession. Palace not comfortable on the ball under Spurs’ pressure right now.

Oh it’s so good to see Gareth Bale in the Premier League. Lovely play from the Champions League final specialist.

The Welshman latches onto a ball on the right and cuts inside, pulling-off a classy bit of skill to lose his man, dance into space and chip a cross into the box. It’s on a sixpence for an unmarked Son, but the speedster heads straight at Guita.

Spurs have seized control straight away, with Palace happy to throw men behind the ball.

In their first move forward, Son goes on a mazy dribble before Kane sends a ball into the box. Ward intercepts but has his pocket picked by Reguilon, but the Spaniard’s touch is loose.

And we’re off, as all 22 players take a knee and Eze takes the first kick. Both sides in their home kits here, Spurs in white and navy, Palace in blue and red.

With only five minutes until kick-off, here’s a final reminder of the line-ups.

Wilfred Zaha is back. In their last five games Palace have failed to score four times. Their star man will hope to change that now.

Zaha missed all of those five matches with a thigh strain. The winger has nine goals and two assists for the season already, and Hodgson will be relieved to have him back. 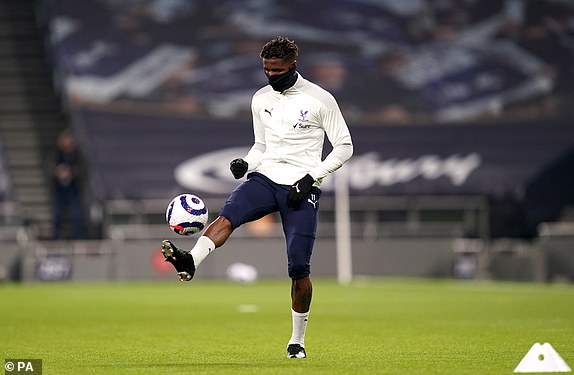 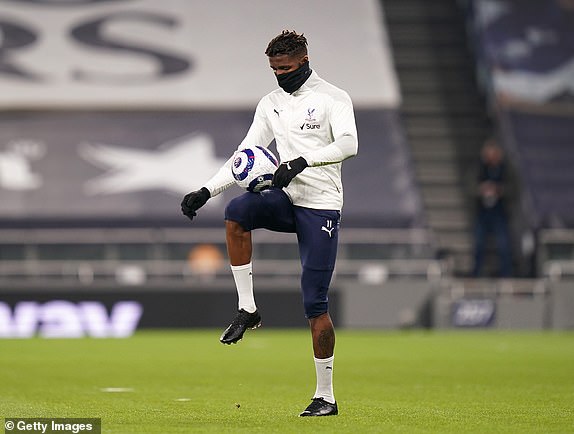 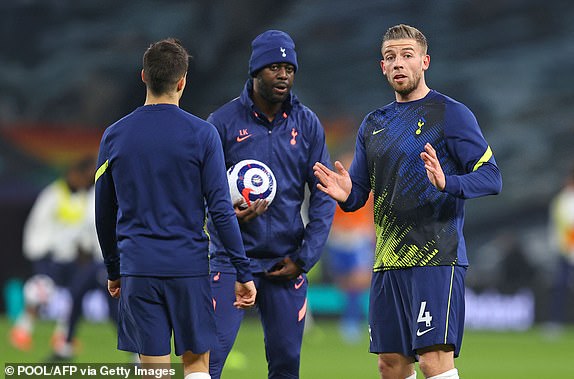 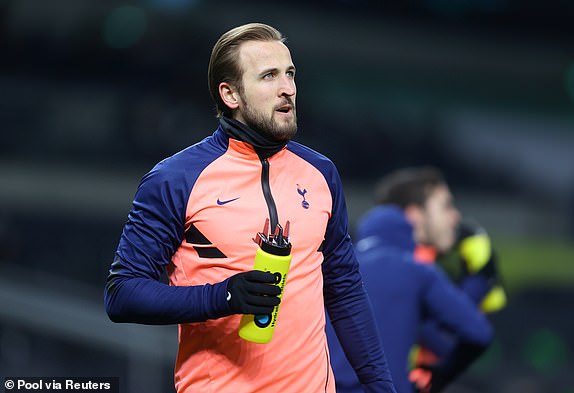 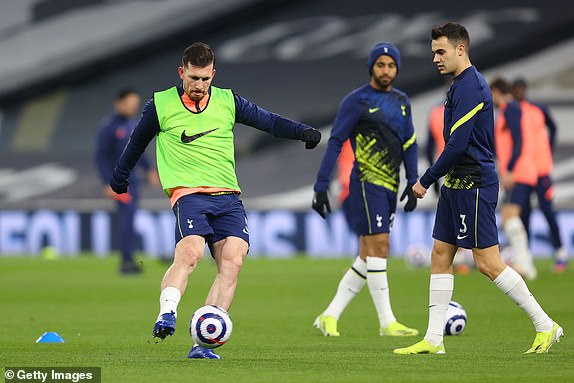 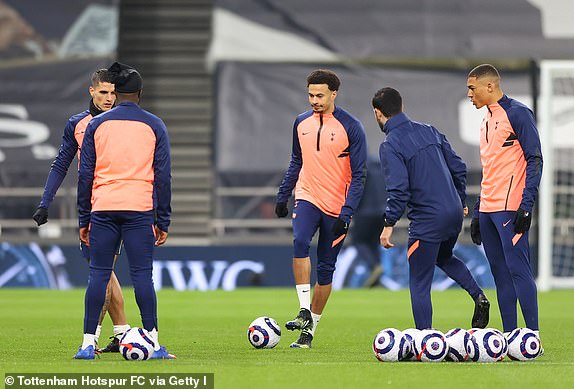 Gareth Bale starts tonight for the third game in a row, with Jose Mourinho finally happy with the Welshman’s fitness levels.

The Real Madrid loanee struck twice against Burnley and will be keen to bag his next goals soon to continue the search for his prolific best. 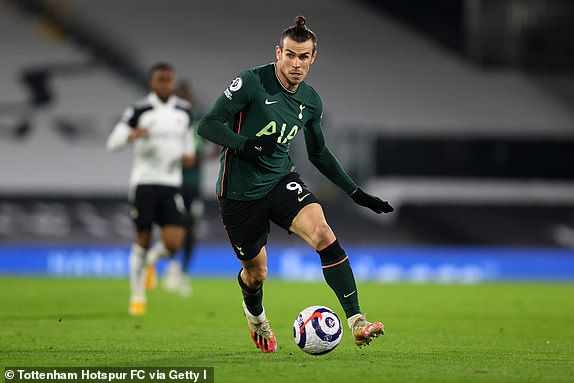 Jose Mourinho has dropped Dele Alli back to the bench for this one after the Englishman started against Fulham.

Doherty comes in for Aurier after the right-back’s injury, with Winks also coming into the side to take Ndombele’s place.

Palace are un-changed from their Man United draw except for the injured James McCarthy being replaced by Riedewald in midfield.

The big news is on the bench though, with Zaha returning from injury to join the substitutes.

Spurs are rebuilding some form after a disastrous slump that has put Jose Mourinho on the ropes, while Palace are looking to solve their goal-shy struggles.

Stay tuned right here for all the build-up and live updates from TOBY MILES. 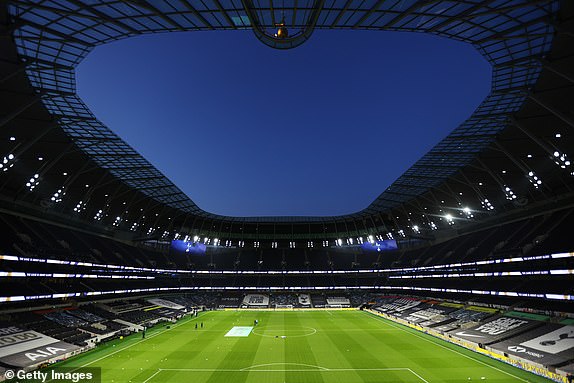 Tags: -, Crystal, Palace, tottenham, vs
You may also like
Latest Posts