Tottenham are said to be working on the appointments of both Antonio Conte and Fabio Paratici, per Italian reports. Spurs’ search for a new manager is finally nearing its conclusion six weeks on from the sacking of Jose Mourinho.

It’s not been easy for Daniel Levy and the Spurs hierarchy, who have been desperately short of options.

But crucially, there have been several big twists this week after a number of high-profile developments across the continent including Antonio Conte’s decision to step down as Inter Milan boss.

Given his resume, the Italian automatically became an attractive option for Tottenham amid a small list of uninspiring options.

According to Italian broadcaster and reporter Gianluigi Longari, Spurs are now in pursuit of Conte. 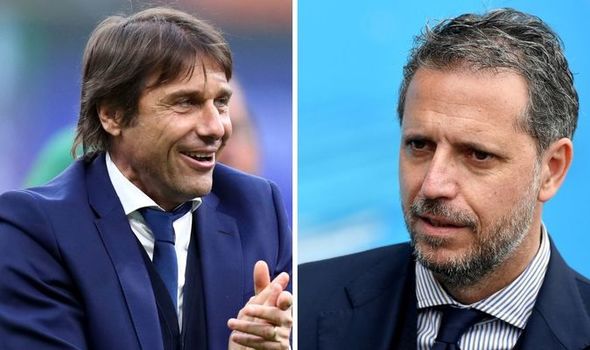 Not only that but Tottenham are also said to be looking at bringing in Paratici as sporting director.

He left Juventus earlier this week after 11 years in the job where he also worked alongside Conte during his spell as Juventus boss between 2011 and 2014.

It’s understood that Conte is keen on a reunion with Paratici but Tottenham are not the only club interested in the former Chelsea boss.

Real Madrid have also spoken with him following the departure of Zinedine Zidane and Conte’s future could ultimately rest with Florentino Perez.

That’s because he potentially has to pick between Conte and Mauricio Pochettino, who is also in the frame for the Spurs job.

He’s expected to leave Paris Saint-Germain after just six months at the helm at the Parc des Princes.

Pochettino’s relationship with sporting director Leonardo is believed to be fractured and the Argentine is keen to get away from the politics at his former club.

Talks were held with Levy earlier this week about a sensational return to Tottenham but any move won’t be easy, particularly now Real Madrid reportedly want to make Pochettino their new manager. 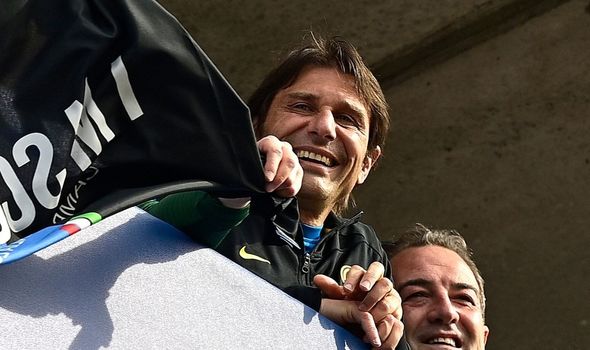 Spurs would prefer not to fork out a hefty compensation fee and as things stand, Pochettino won’t come cheap unless he is prepared to step down at PSG.

Meanwhile, Conte would be available and he’s open to a return to the Premier League.

The next few days will prove decisive in the managerial merry-go-round but Real Madrid are likely to hold more power here than Tottenham.

They can back the manager in the transfer market while Tottenham’s funds are likely to be limited with Harry Kane set to push for a move this summer.