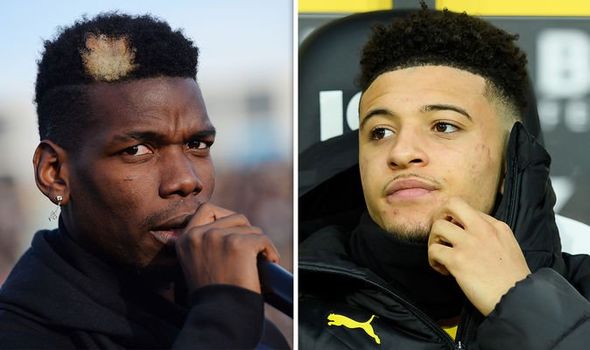 The Premier League has suspended its fixture list until at least April 3. The league’s bosses are due to meet on Thursday to establish plans for the remainder of the campaign.

A statement released on Friday read: “Following a meeting of Shareholders today, it was unanimously decided to suspend the Premier League with the intention of returning on 4 April, subject to medical advice and conditions at the time.”

It added: “Despite the challenges, it is the Premier League’s aim to reschedule the displaced fixtures, including those played by Academy sides, when it is safe to do so.

The outbreak of the coronavirus has disrupted sporting events all over the world and there are also concerns about how it might impact the summer transfer window. 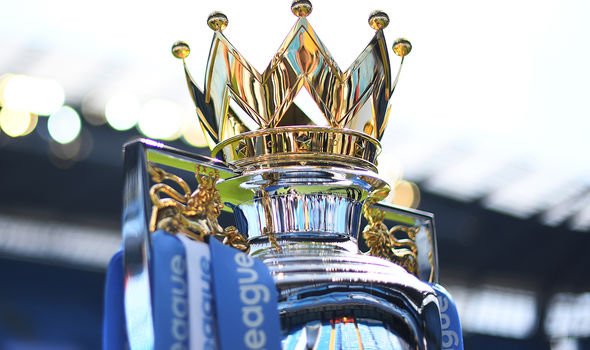 Will transfer window be affected by the coronavirus?

The Premier League is yet to make any announcement regarding the summer transfer window.

But the Independent claims clubs have held meetings over their transfer strategies and how the disrupted season will affect their recruitment plans.

The publication quotes a source as saying: “Clubs will not have control over many of the decisions that lie ahead, which will rest with associations and governments.

“So we focus on things we can have an influence on like recruitment.

“There are a few questions we still can’t answer, but we are discussing how to best squad plan in the current circumstances.”

There is also the issue of players’ contracts expiring on June 30 and will happen if the season runs beyond that date.

“Obviously players whose contracts run beyond the end of this season will get bonuses based on the current campaign, whenever it finishes.

“However, for those whose deals expire on 30 June, it is a different situation entirely. In addition, the transfer window will be open.

“These issues will form part of the fall-out from Uefa’s meeting on Tuesday, which is expected to outline the best way forward for the European game as a whole.

“The players – as well as the leagues – will be represented.”