Axed Chelsea manager Thomas Tuchel is planning to return to management as soon as possible, according to reports. Despite the German’s eagerness to sink his teeth into more action, vacancies at top clubs aren’t currently forthcoming which could force him to think outside the box. Express Sport takes you through four possible destinations with Tuchel back on the market…

The Bundesliga outfit put in a strong showing in 2021/22 to finish third behind Bayern Munich and Borussia Dortmund. Things appear to have gone stale under manager Gerardo Seouane, however, who is now in his second full campaign in charge.

Four defeats in their first five games to kick off the season has left Seouane and co hovering above the relegation zone. RB Leipzig may have been considered front-runners to land Tuchel after sacking Dominic Tedesco, but with Marco Rose swiftly appointed, Leverkusen could be Tuchel’s next club if he is keen to return to his homeland.

JUST IN: Four ways Liverpool can ‘reinvent’ to save season after blunt Jurgen Klopp interview 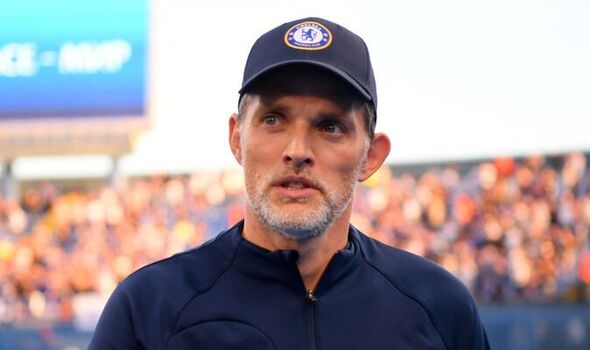 With Carlo Ancelotti at the helm and Los Blancos flying, landing the top job at the Bernabeu would require some patience from Tuchel’s end. The legendary Italian has already stated that the Madrid job will be his last and, while his contract runs until 2024, there is always a chance that he could walk away at the end of the current season.

It may seem strange to go into what could well be the biggest managerial post in world football after being dismissed by the Blues, but Tuchel made an instant impact when appointed at Stamford Bridge just under two years ago, adding a Champions League and a Club World Cup to his haul of two Ligue 1 titles, with domestic trophies in France and Germany thrown in for good measure.

Six played, five lost and one drawn does not make encouraging reading for Foxes fans, despite the sterling work conducted by Brendan Rodgers since his appointment in 2019. The former Celtic manager is among the favourites to be next up for the sack and, although the Leicester job may not currently come with the same prestige as his previous post, it would give Tuchel a ticket to remain in the Premier League.

While moving from a club supposedly fighting for the title to one at the foot of the table would seem an odd move, the Foxes have splashed out on top talent in recent years that are just waiting to be unleashed. Youri Tielemans, James Maddison and Harvey Barnes are among the most exciting players in the division when on song, which could be enough to sway Tuchel towards the King Power Stadium. 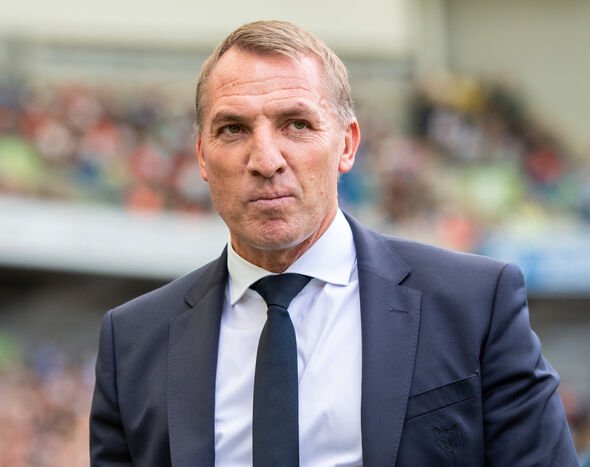 Having spent two years in charge at Paris Saint-Germain, where he led them to a Champions League final, Ligue 1 teams know all about Tuchel’s capabilities as boss. Monaco have traditionally been able to use the allure of their enticing location to attract top players and managers, which could play out again in this case.

The Monegasques only appointed former Club Brugge boss Philippe Clement back in January, but 10th spot in the table with two wins from their first six league matches makes them one of the biggest underperformers so far this campaign, which could tempt the board into making a decisive call.