Thomas Tuchel insists has no interest in policing his Chelsea players with hefty fines like predecessor Frank Lampard.

Under the previous regime, stars would be fined £20,000 for arriving late to training.

Tuchel, who was unaware of Lampard’s list of rules, prefers to play good cop – letting senior players enforce discipline and dish out punishments. 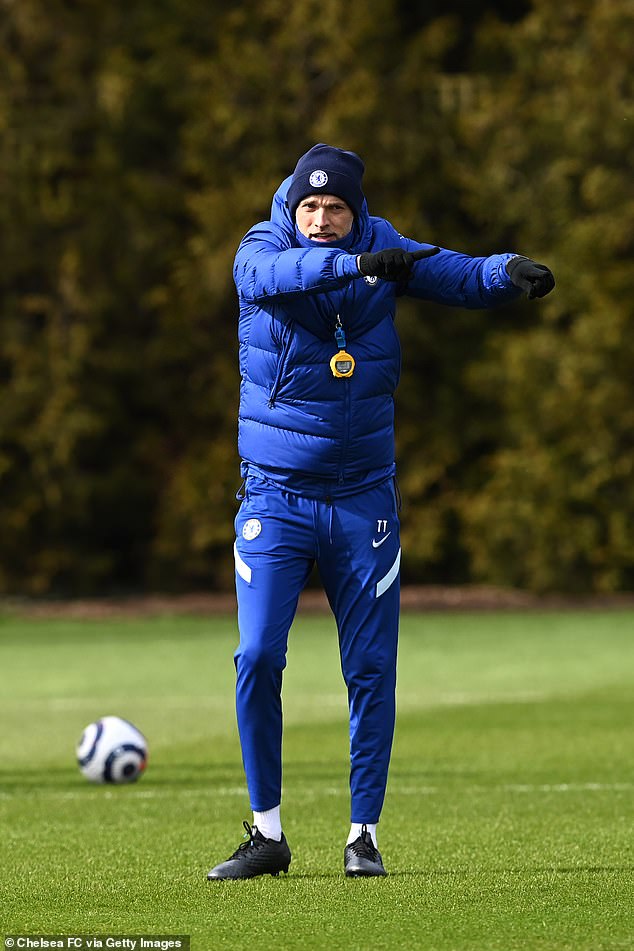 ‘I have no complaints – everybody has been on time, nobody was ever late for a meeting or out on the pitch,’ he said. ‘If a player arrives at 10.01 or 9.59 I am not the police. I won’t be hanging around the window checking the time and I expect my players to take care of that.’

Tuchel added: ‘If you want to live together in harmony everybody needs to accept certain values of how the family is run. I’m more into trusting and feeling the same values and convincing them about the values than setting the rules and fines. I’m not against fines but I think it should be something in the dressing room…. when you arrive and have an appointment with the physio or doctor you arrive on time.

‘This is absolutely normal If they do this with fines. Then they can have a nice dinner or a nice holiday together.’ 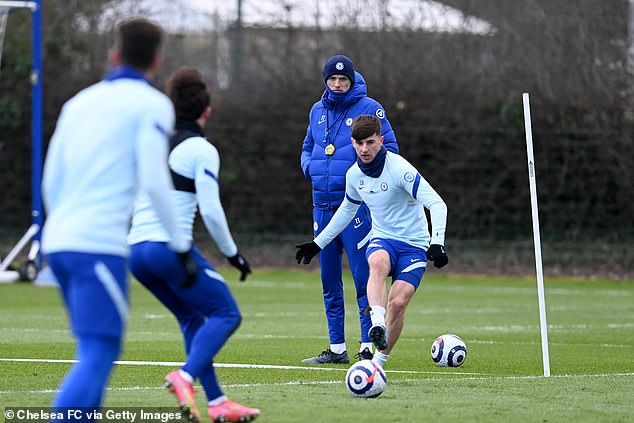 The German is nevertheless no soft touch. That much became clear when a recent video surfaced, showing him berating Timo Werner from the touchline.

‘People showed me (it),’ he said. ‘There was no insult, it was not aggressive. It was very direct, yes… you should have seen me 10 years ago, it was double and triple. I was totally sucked into the match – sweating all over, attacking the fourth official all the time, attacking the referees, everybody on the bench. Nobody was safe. I calmed down a lot.’

On Friday Tuchel joked that he had surrendered some of his ‘authority’ after losing a 10v10 match among Chelsea’s staff. 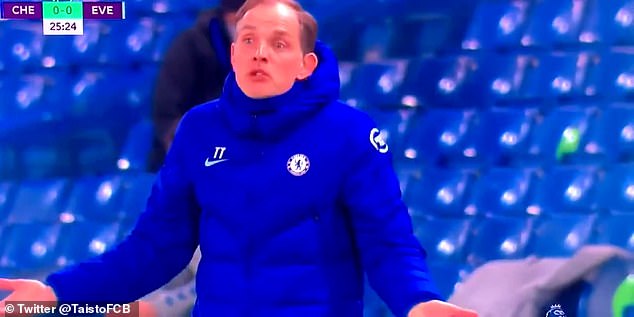 He has yet to taste defeat since taking over from Lampard in January but ahead of Saturday’s trip to Elland Road, Tuchel warned his side: ‘We cannot get lost too much in a honeymoon atmosphere.’

Tuchel first faced Leeds during a playing stint with Stuttgart – now he must find a way to outfox Marcelo Bielsa’s side and their dodgy pitch.

‘Bielsa is clearly one of the most fascinating managers out there,’ Tuchel said. ‘(But) I don’t put pressure on myself that I have to beat or out-tactic Marcelo Bielsa.’

He added: ‘We had some pictures from the pitch, so we also have to adapt to a pitch that’s by far not the standard we are used to play on.’

Chelsea will be without both Thiago Silva and Tammy Abraham through injury.

Tags: he, insists, not, pol, Tuchel, will
You may also like
Latest Posts