Two Premier League clubs are said to be ‘close to losing their nerve’ over their confirmation in the European Super League. Arsenal, Chelsea, Liverpool, Manchester City, Manchester United and Tottenham were all announced as founding members of the new competition.

The European Super League will eventually consist of 15 clubs permanently every season with five other teams included who qualify via other means.

The news has been widely slammed by pundits, players, managers, MPs and the governing bodies in football.

That has led two clubs to seriously consider pulling out of the proposed Super League.

Oliver Holt, the Chief Sports Writer for the Mail on Sunday, tweeted in the early hours of Tuesday: “Hearing the first cracks may be beginning to appear in the ugly, misshapen edifice of the ESL. Told two English clubs are close to losing their nerve.”

Liverpool boss Jurgen Klopp was clear in his criticism of the Super League idea last night speaking after the 1-1 draw with Leeds. 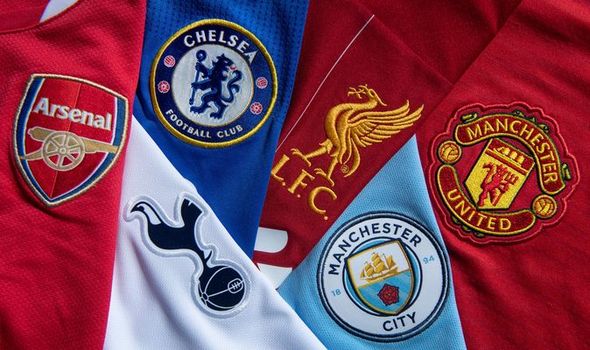 Klopp said: “I do not think it is a great idea.

“I like the fact that West Ham might play in the Champions League next year. I don’t want them to, to be honest, because we want to do that, but I like that they have the chance.

Liverpool captain James Milner agreed with his manager and fans and believes it would be bad for the game for this competition to exist.

“There is a lot of questions,” he told Sky Sports.

“I can only say my personal opinion, I don’t like it and hopefully it doesn’t happen. I can only imagine what has been said about it and I probably agree with most of it.

Leeds striker Patrick Bamford was also in agreement with Klopp and Milner.

“We’ve just seen what pretty much everyone else has seen on Twitter,” Bamford said.

“It’s amazing the amount of uproar that comes in to the game when somebody’s pockets are being hurt.

“It’s a shame it’s not like that when all the things that go wrong with things at the minute, racism and stuff like that.

“It’s something we talk about but once you’re on the pitch you’re not thinking about stuff that goes on outside the ground. 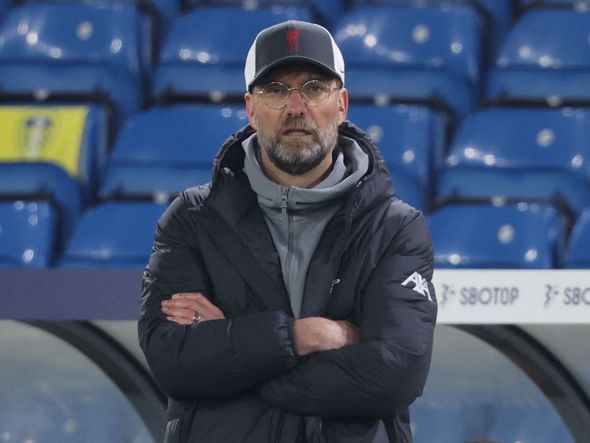 “We’re like fans really, we can’t believe it and we’re talking about it [amongst ourselves].

“We don’t know what’s going to happen and we’re in shock.

“I think that for me personally from what I’ve seen on Twitter and the news, I haven’t see one football fan who is happy about the decision.

“I think football ultimately is for the fans. Without the fans every single club would be pretty much nothing.

“It’s important we stand our ground and show that football is for the fans and try and keep it that way.”