Spanish third-tier side UD Ibiza have confirmed that they have expelled a number of ball boys from the club’s academy after they sent a racist video on social media to Sporting Gijon B goalkeeper Christian Joel.

Spanish newspaper Marca reported that the ball boys had taken the hoody belonging to Cuban player Joel while the goalkeeper was warming up before Sunday’s 1-0 loss to the Balearic Island team.

Later that afternoon, the goalkeeper received messages on social media from the ball boys, who were seen laughing and calling him an ‘immigrant’. 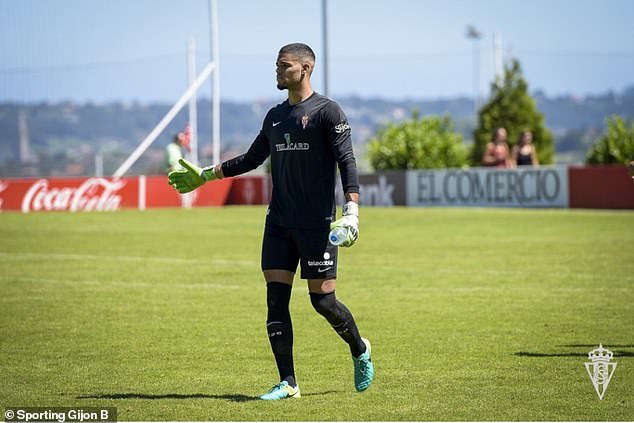 It led to Ibiza taking action. ‘There could be no other alternative than for our club to expel these boys from the Academy with immediate and complete effect,’ said the club in a statement on Sunday.

‘Ibiza is a sporting entity that is formed by people of hugely different backgrounds, languages and upbringings.

‘Here we work so that football is a meeting place and a place where everyone can get along, in which this king of behaviour must be punished, reported and eliminated at the root.’

Ibiza, who narrowly lost to Barcelona in the Copa del Rey earlier this year, currently sit second in their regionalised Segunda B table in the third tier of Spanish football. 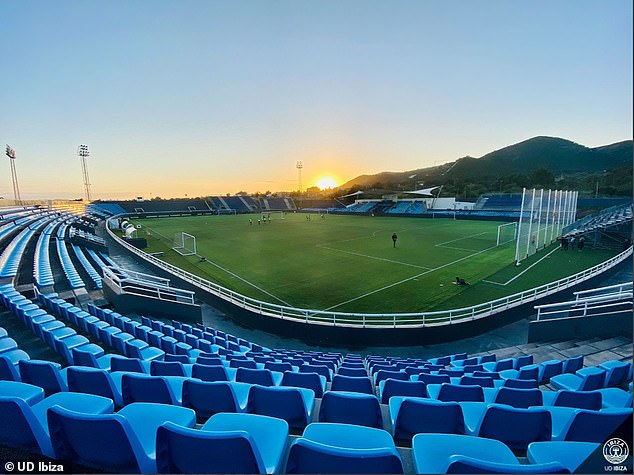 ‘Ibiza is a sporting entity that is formed by people of hugely different backgrounds, languages and upbringings’ the club announced in a statement after expelling their academy ball boys