UEFA president Aleksander Ceferin has hit out at “fake news” suggesting that Liverpool would be crowned Premier League champions if the season is declared null and void. All football seasons in the UK have been suspended amid the ongoing coronavirus pandemic until April 3 the earliest and that has cast doubt on whether any of the campaigns can be completed.

I can say that it’s not true. Our goal is to finish the leagues and we didn’t recommend anything like that to any association or any league

It has been suggested that top-flight clubs will not be able to finish their season despite UEFA’s pleas to wrap things up by June 30 as the COVID-19 crisis could carry on until the summer.

There have been reports suggesting that the European governing body will advise each participating nation to hand the title to whichever team is top of the table if they decide to call off their campaigns.

However, Ceferin insists this is not accurate as he claims the main priority is to find a way to help every country complete their season as soon as possible – that is why UEFA decided to move Euro 2020 back by a year. 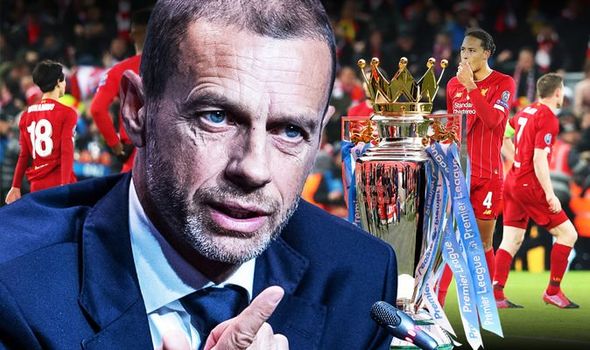 Premier League leaders Liverpool are 25 points clear from second place in the table and only need six more points to clinch their first title in 30 years.

But the UEFA president insists that even the high-flying Reds wouldn’t be handed the trophy if the whole campaign gets called off. 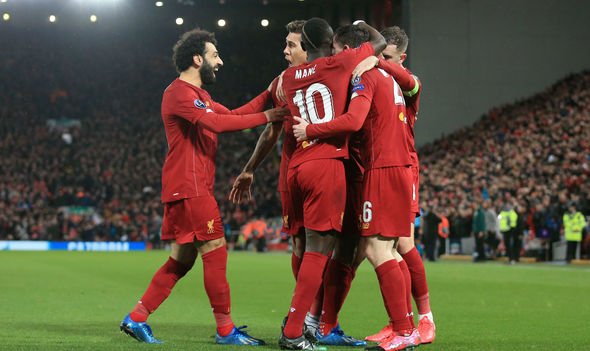 Ceferin said during Tuesday’s summit on the coronavirus crisis facing football : “I’ve saw and heard some again fake news that Uefa will advise leagues to finish the championships now and decide that the winners are the ones who are number one now.

“I can say that it’s not true. Our goal is to finish the leagues and we didn’t recommend anything like that to any association or any league.”

Liverpool manager Jurgen Klopp supports the Premier League’s decision to call off all fixtures for the time being, even though that could have detrimental effects to his team.

Klopp insists that safety always comes first and football is simply not an important issue amid the coronavirus crisis.

The German said: “I’ve said before that football always seems the most important of the least important things. Today, football and football matches really aren’t important at all.

Liverpool have been dominating in the Premier League as they have won 27 out of 29 matches and only lost once.