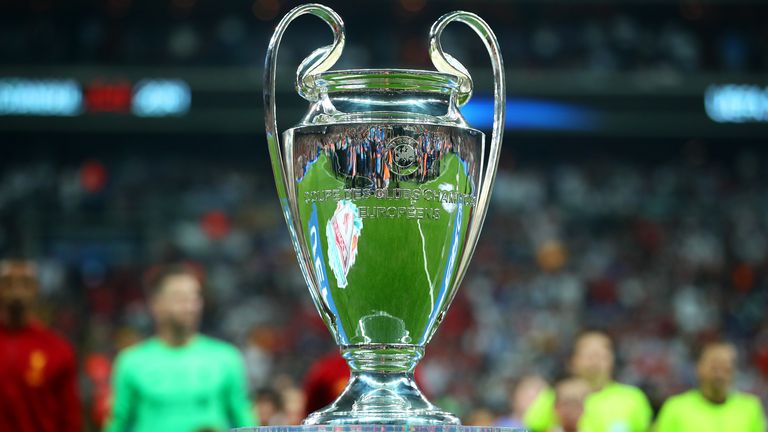 UEFA have confirmed they have postponed next week’s Champions League and Europa League games.

In a statement, UEFA confirmed:

‘In the light of developments due to the spread of COVID-19 in Europe and related decisions made by different governments, all UEFA club competitions matches scheduled next week are postponed.

‘Further decisions on when these matches take place will be communicated in due course.

‘As a consequence of the postponements, the UEFA Champions League and UEFA Europa League quarter-final draws scheduled for 20 March have also been postponed.

‘UEFA yesterday invited representatives of its 55 member associations, together with the boards of the European Club Association and the European Leagues and a representative of FIFPro, to a videoconference meeting on Tuesday 17 March to discuss European football’s response to the outbreak.’

UEFA likely to postpone Euro 2020 until next summer

UEFA members will meet on Tuesday to discuss how best to proceed with domestic and European club competitions amid the coronavirus pandemic – with Euro 2020 likely to be postponed until next summer.

Senior UEFA figures want the Champions League and Europa League suspended from next week with the virus beginning to affect a number of the teams involved.