The game is being staged in Portugal rather than London

When did the People’s Game become the Corporate Game? Even in the second season of Covid, Uefa showed its contempt for Manchester City and Chelsea and their fans by moving Saturday’s Champions League final to Porto when European football’s ruling body had the chance to bring the match to Wembley.

Travel restrictions in the UK meant that Uefa’s retinue of VIPs and sponsors could more readily enjoy the experience of the big game in Portugal. The finalists have each been allocated 6,000 tickets in the 16,000 limited-capacity Estadio do Dragao. Never mind the wisdom of encouraging mass travel during a pandemic and the expense and difficulty for supporters. Uefa seems willing to inconvenience anyone except itself and its sponsors.

It was not always like this. The tipping point, according to a Liverpool insider who was involved in the club’s three European finals in the 2000s, was the Champions League showpiece in Athens 14 years ago.

“That was the first time it was clear that the clubs were way down the pecking order,” he said. “The best accommodation was already booked up for Uefa and the sponsors. Liverpool and Milan had to take what we were given.”

The experience of attending European finals in the Champions League era has changed significantly. Manchester United were the first English club to reach the Continent’s biggest game after the competition was rebadged from the European Cup and the supporters’ experience at the Nou Camp for the 2-1 victory over Bayern Munich in 1999 is worth contrasting with more recent finals.

United and Bayern each received a 30,000 allocation in the 90,000-capacity stadium. Another 10,000 tickets were given to Barcelona, most of which ended up in the hands of travelling fans.

Two decades on, Liverpool and Tottenham Hotspur received 33,226 seats between them and 4,000 were made available worldwide for the 63,000-capacity Wanda Metropolitano. The proportion of tickets allocated to fans fell by almost 20 per cent.

The significance of 2007 goes beyond the realisation that the finalists were merely the entertainment in Uefa’s annual party. That was the year that Michel Platini pushed through the Champions League final’s move from Wednesday to Saturday.

The initiative by Uefa’s then president was apparently not driven by greed. “I did not see many children or families in Athens because Wednesday is a school night,” the Frenchman said. “Moving it to Saturday should make it more of a family occasion.”

It did not. The somewhat quixotic desire to fill stadiums with youngsters for Europe’s standout game was never fulfilled. The main beneficiary was Uefa’s “family” of sponsors.

Instead of making the match more accessible, it turned the biggest attraction of the season into a corporate weekend junket. The Champions League final no longer disrupts the working week for busy executives. Sponsors suck up more and more tickets.

The inability of supporters to acquire tickets has coincided – at least pre-Covid – with a period of low-cost air travel that produced unprecedented demand.

In 2001 it was possible for Liverpool fans to purchase seats for the Uefa Cup final in Dortmund against Alaves at the Westfalenstadion box office. The ground was far from full during Liverpool’s 5-4 golden-goal victory.

The days of finals not selling out were largely over when big clubs were involved – although the football authorities did their best to bring them back when scheduling the 2019 Europa League final between Chelsea and Arsenal in the relatively inaccessible Baku in Azerbaijan. 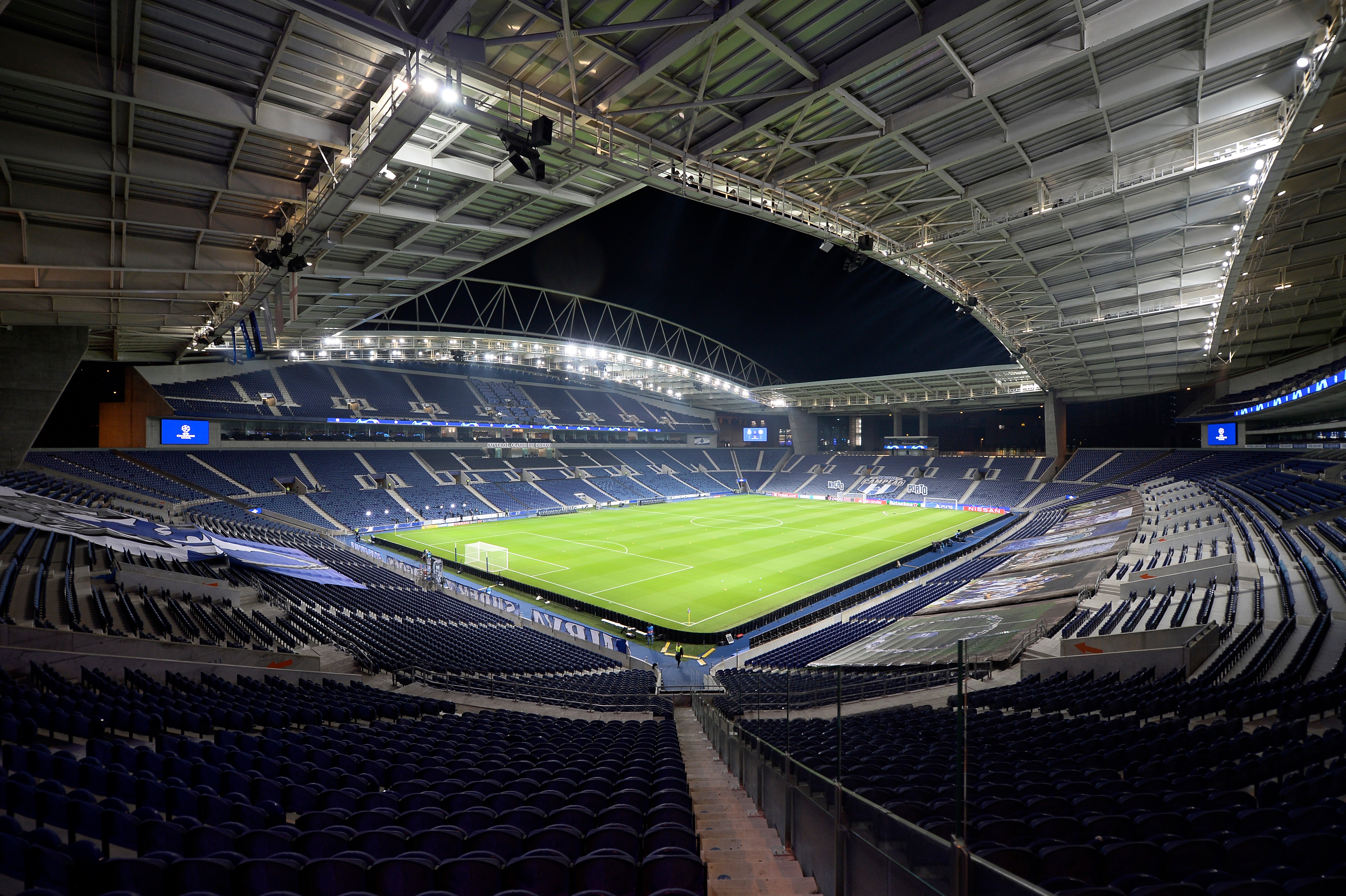 It is highly likely that more Liverpool and Spurs fans watched the Champions League final in Madrid bars than from inside the stadium two years ago.

Prices too have spiralled, despite the competition growing more bloated with cash. United received £12.5 million for winning in 1999. Two decades later Liverpool earned £100 million. The money comes from TV rights but that has not stopped Uefa from hiking up prices for supporters. The majority of United tickets for their treble-winning victory in the Nou Camp cost £16. The cheapest this year are £60 and represent a minority of those available. The game has got richer but little of the affluence has been passed on to fans, even though Uefa generated £2.24 billion in media rights revenue even in the last, Covid-affected year.

The game has moved away from fans. Uefa could at least pretend it cared. Moving the final to Porto rather than London proves to me without doubt that Aleksander Ceferin and his confederates in Nyon have nothing but contempt for supporters.