The Red Devils failed to end their four year wait for a trophy after losing the Europa League final in a dramatic shootout that came down to David De Gea’s crucial penalty.

Speaking about the match as a whole, Ferdinand said United failed to take ‘the game by the scruff of the neck’ after Edinson Cavani scored and said they relied too much on ‘individuals’. 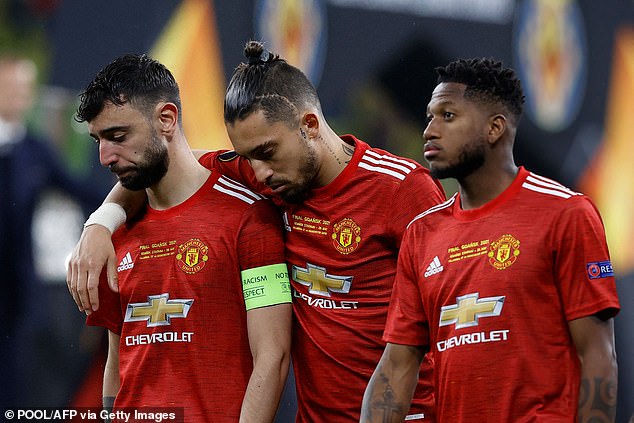 Speaking after United’s defeat, Ferdinand said: ‘Listen, Man United have relied on individuals to come up with the trump card.

‘Bruno has been the man they leaned on, Cavani later in the season. Today they didn’t come up with the goods. 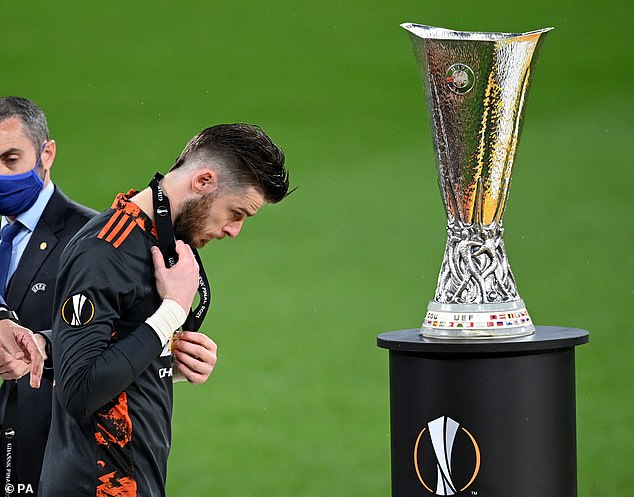 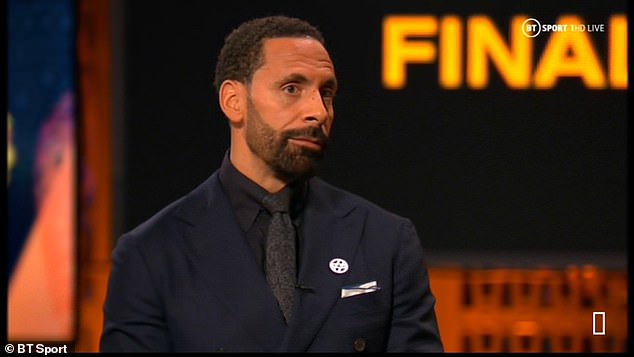 ‘They had little moment after Cavani scored, you thought they had momentum. They didn’t take the game by the scruff of the neck.

‘They were toothless at times. The experience of Emery, the way he set the team up, they nullified them, they got the job done and credit to them.

‘Tonight was the test and they failed.’

‘You’re not afforded time usually. They’re in a position now where they need to turn finals into silverware.’ 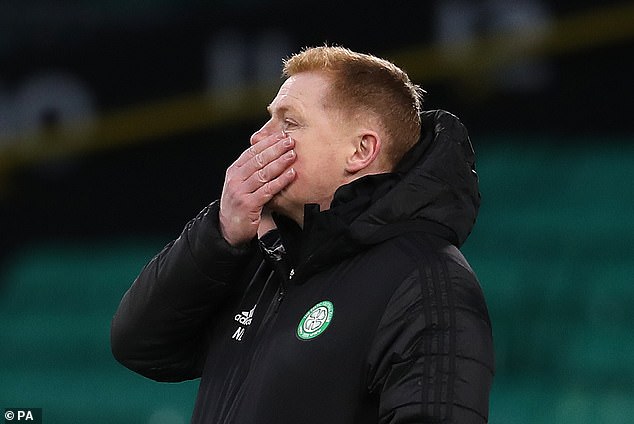 Ferdinand went on to say: ‘If you look as a whole they’ve improved on last season, this was an opportunity to form part of a winning culture, it was the acid test tonight and the team failed.

‘Ole tried to create environment to make a unit for these situations, they didn’t get a job done. To be brutal, it is a failure.’

Former Celtic manager Neil Lennon shared the same thoughts as Ferdinand, having told BBC 5 Live: ‘I didn’t see enough of the Manchester United way tonight and I haven’t seen enough of it in the last three or four years.

‘There was zero entertainment tonight – it was functional, ineffective and lacked a lot of creativity and flair.’

Tags: &apos;imagin, lacked, THE, United
You may also like
Latest Posts