Ajax star Antony has been left out of the Dutch side’s matchday squad to face Sparta Rotterdam on Saturday, amid Manchester United’s transfer interest.

United saw their £67m bid for the 22-year-old winger rejected on Friday, with new boss Erik ten Hag keen to re-sign the player that he brought to Ajax in 2020.

But having been left out of Alfred Schreuder’s matchday squad this weekend, the Red Devils are considering make a fresh bid for the Brazilian. 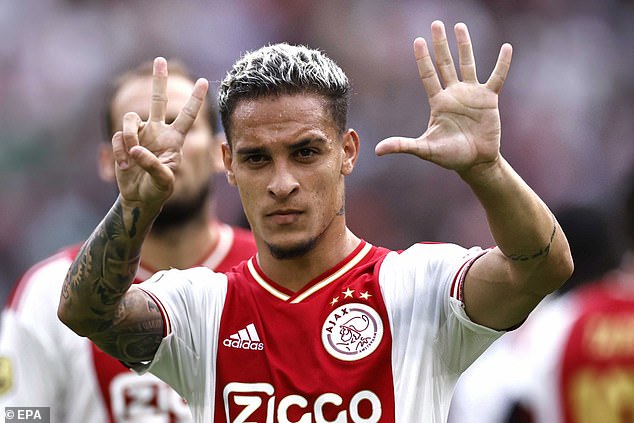 According to The Athletic, the Red Devils are considering putting together a fresh bid for the 22-year-old after seeing their previous approach rejected.

The news comes just days after Antony trained separately from his Ajax team-mates, which happened to be the same day that United submitted their initial bid for the winger.

The Dutch champions are holding out for their valuation of €100million (£84.8m) for the former Sao Paulo wide-man, which may drive United towards a different target.

Erik ten Hag’s side have been exploring a potential deal with Chelsea for American winger Christian Pulisic – but, similarly to a lot of their deals this summer, have run into complications. 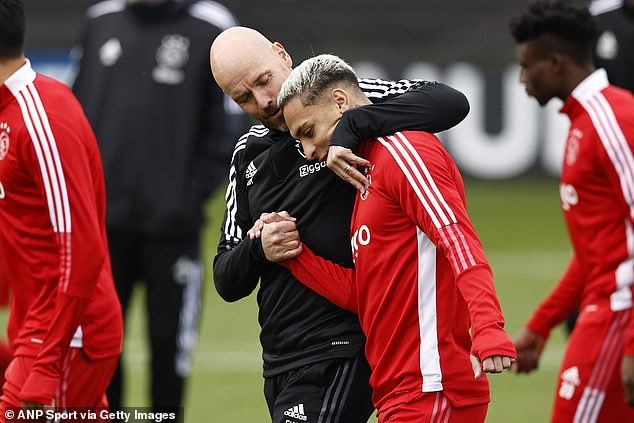 United contacted Chelsea last Wednesday regarding a loan for the USA international and have left those talks on hold while they finalise the £70m signing of Casemiro.

Chelsea were reluctant to allow Pulisic out on a temporary basis preferring to sell, yet they had relented slightly showing a willingness to discuss a potential loan if the 23-year old extended his contract first, so protecting their asset.

His preference, if he were to leave, would be to join a club that is playing in the Champions League but he is also happy to stay and fight for his place under Thomas Tuchel. 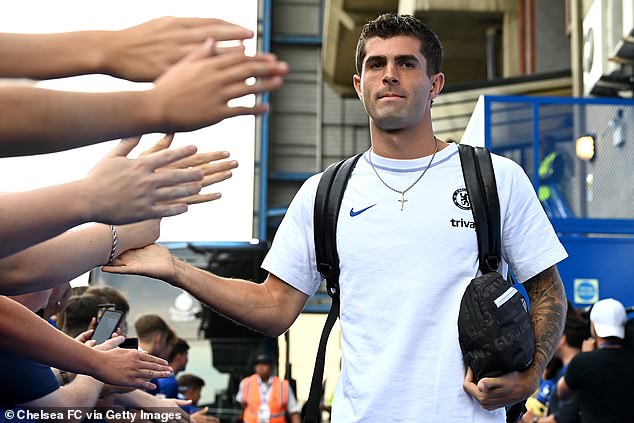 United are hoping to finalise their deal for Real Madrid’s Casemiro, after confirming that an agreement had been reached for his transfer.

The midfielder will bring to an end nine-and-a-half seasons at the Santiago Bernabeu having joined on loan from Sao Paulo in 2013 before being assigned to Madrid’s B-team in the Segunda División. 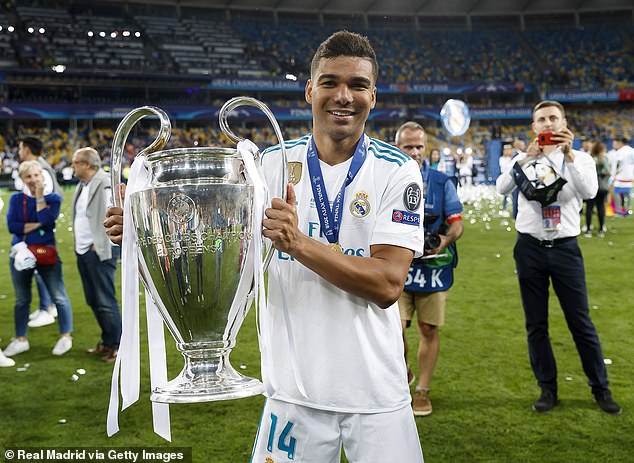