It’s Virgil vs Arsene! Van Dijk reveals he led Liverpool players in meeting with Wenger to warn the ex-Arsenal boss of the dangers of his controversial plan for a World Cup every two years – and he demands ‘they must start to listen’

Liverpool defender Virigil van Dijk has met with Arsene Weger to warn the former Arsenal boss that holding a World Cup every two years would be a mistake.

Wenger, who is now the chief of global football development at FIFA, is leading a consultation on a new international men’s calendar from 2024.

The Frenchman has been at the forefront of the governing body’s controversial proposals for a major tournament every June and cutting the gap between World Cups from four years to two. 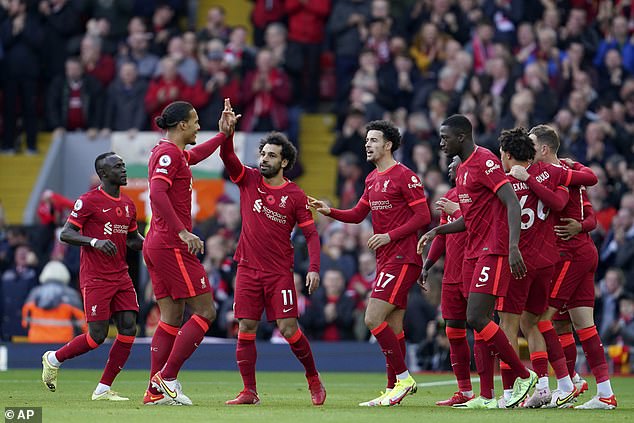 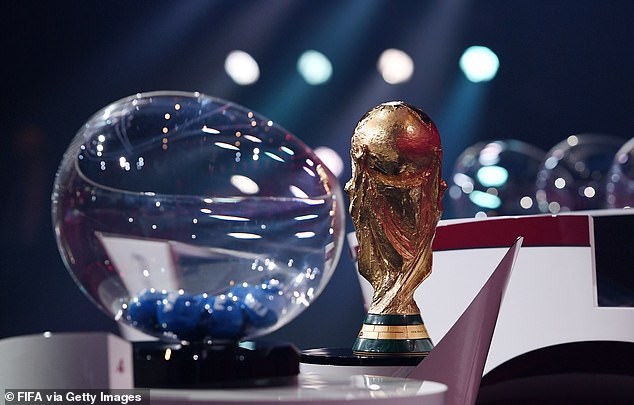 UEFA has repeatedly expressed its opposition to the proposals, while others have slammed the initiative and Van Dijk is the latest to speak out against Wenger’s plans.

The Dutchman revealed he led a delegation of Liverpool players to tell Wenger that his proposals will put the world’s elite players at risk after the former manager had requested a meeting to gauge Jurgen Klopp’s squad’s reaction, according to The Mirror.

‘We should not complain, but the matches are piling up,’ said Van Dijk.

‘Playing matches is the greatest thing for any ­footballer. But the right choices must be made and people should look at the health and safety of the players.

‘That is what we speak about. In England, we talk about this with the PFA, but a couple of weeks ago I was ­specifically asked to talk with Mr Wenger and players of our team about this idea of having a World Cup every two years. 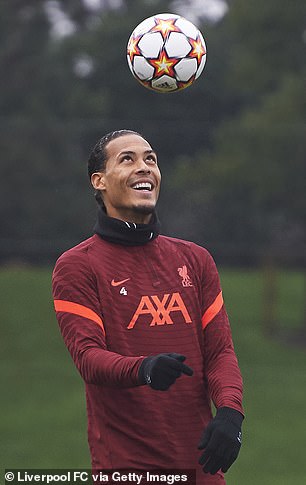 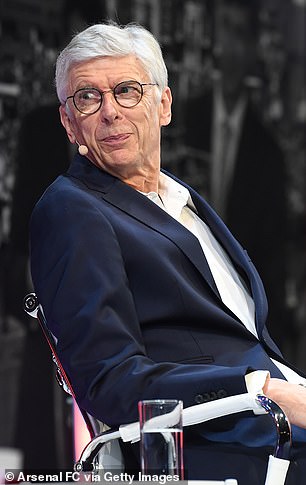 ‘I appreciate that these ­discussions take place with us. But if we, as senior players at Liverpool and other big clubs in England, give our opinion, then I think it is time they must start to listen.’

Much to Klopp’s relief, Van Dijk has returned to action this season after cruciate ligament injury sidelined him for the majority of last term through Liverpool;s defensive crisis.

But with the centre-back restored to their backline the Reds have bounced back and are challenging for the title with progression to the last-16 of the Champions League secured. 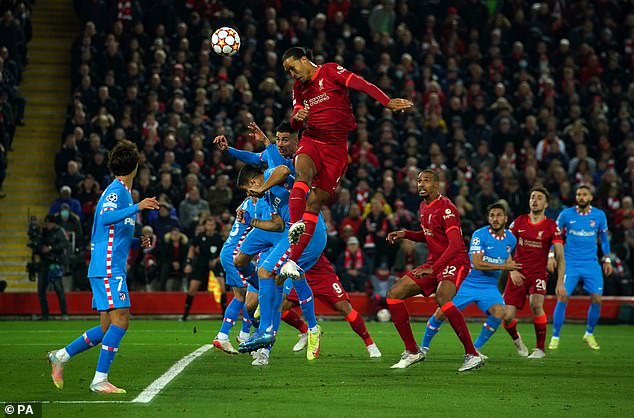 ‘I think I can be very satisfied with how I have come back from such a complicated knee injury,’ he said.

‘But my injury was the result of a kick. It was not one of those moments where nobody was around and your knee goes. When I think about it, that made it easier to go full steam ahead again.

‘Of course, there is a niggling thought in the back of my mind now and again, but it is certainly not something that bothers me every day.

The Netherlands are also on the brink of qualifying for the World Cup and the Oranje captain played against ­minnows Gibraltar last month and in their 2-2 draw against Montenegro on Saturday. 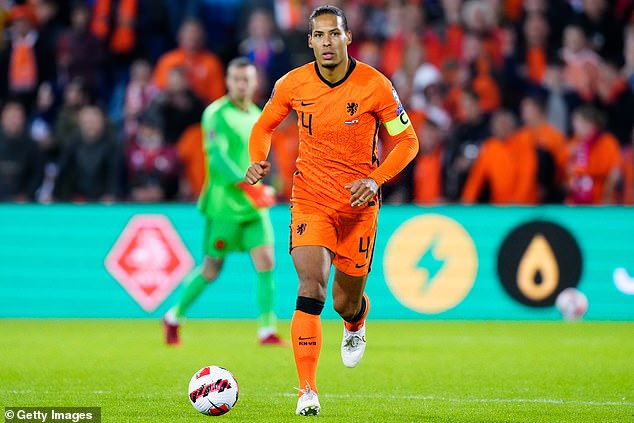 ‘I had good ­experiences in ­football ­before, but after such a long ­injury and ­absence I have definitely enjoyed playing again.

‘I want to play my matches and I don’t see the point of changing my routine.

‘If you look at my stats and the way I defend, then you know I try to avoid situations where I could be picking up yellow cards.

‘It does not always work, but I go into every game again thinking, ‘I don’t need to get booked’. No yellow, just three points.

‘The Dutch team is really special for me. I am captain, we have ­almost qualified and I look ­forward to the build up ­towards the World Cup.

‘Of course, there are ­moments where I can still do better myself or the team can do better.

‘But I still feel privileged that I get picked every time among the 24 four best players of my country. I must make sure I enjoy that.’

Tags: Dijk, in, leads, Liverpool, Me, Van
You may also like
Latest Posts