Patrick Vieira shares the concerns of other Premier League managers regarding player welfare with the Crystal Palace boss citing a lack of communication as the main problem.

Rises in Covid cases have led to the postponement of several of the Boxing Day fixtures with Crystal Palace’s trip to Spurs one of the survivors.

The situation has sparked growing worries over the welfare of players, with some teams facing three matches in seven days, alongside anxieties with Covid. 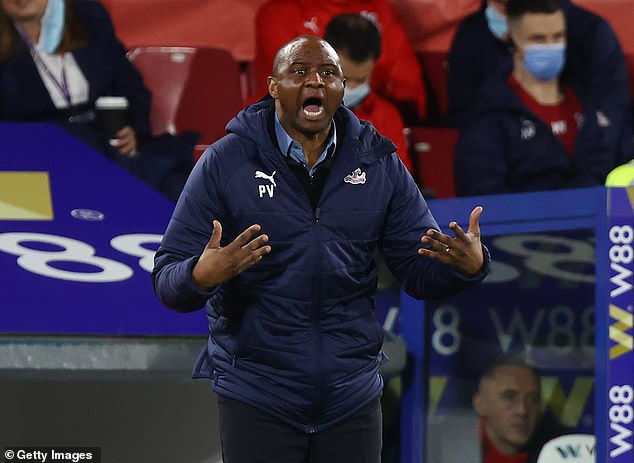 Vieira has called for more communication from authorities to ease concerns and begin to understand what players are going through.

‘The players, particularly at this football club, what they want is to have proper communication,’ Vieira explained.

‘I think players want to openly express themselves about what they are feeling and how the situation is and how they are living this situation. 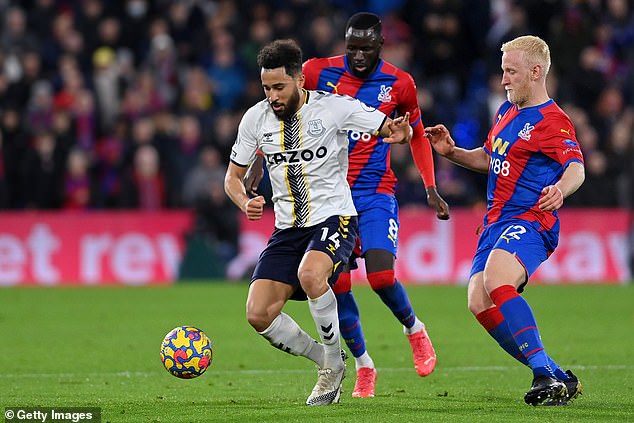 ‘At the moment I feel like there is no-one on the other side to really take into consideration how they are seeing things, what they are feeling.’

Sunday’s clash against Spurs is Palace’s first of three fixtures in the coming week, with home matches against Norwich and West Ham to follow.

However, Vieira rejected the idea that games can act as a release, believing it doesn’t stop players from worrying about issues away from the field.

‘We are all human beings, we are all looking at the news and we all know what’s going on around the world,’ he continued. 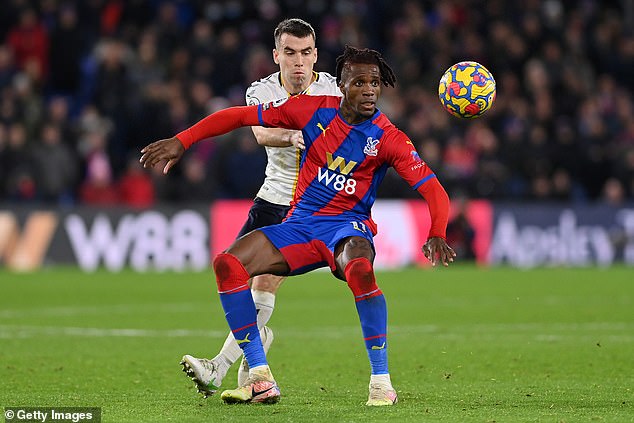 ‘They are always going to be worried when you are on the field.

‘Of course when you play, you concentrate on what you have to do on the field but that doesn’t stop you thinking about what’s going on in the world.’

Vieira revealed that Crystal Palace have had a couple of positive Covid cases in the last few days, alongside a few injury concerns.

Wilfried Zaha, Jordan Ayew and Cheikhou Kouyate are expected to feature against Spurs, with the trio jetting off to the Africa Cup on Nations in the immediate future.