Aston Villa have been urged to look towards Chelsea in their bid to replace Douglas Luiz on transfer deadline day. Steven Gerrard’s side could lose the Brazilian midfielder before Thursday’s deadline with Arsenal and Liverpool reportedly interested in the 24-year-old, who has just one year on his contract at Villa Park.

Villa have been linked with Wolves’ Leander Dendoncker as a possible replacement, but former Villa winger Lee Hendrie has urged Gerrard’s side to instead pursue a move for Chelsea’s Conor Gallagher. “The Luiz deal is looking like it’s getting closer,” Hendrie told Sky Sports News.

“There has to be a replacement that’s in that midfield area. Personally I would have liked to have seen them go for someone like Conor Gallagher, a midfielder who has got bags of energy.

“I think he would fit the bill at Aston Villa, I know it’s not easy to prise him away from the club but I do feel that they had to bring someone in and Dendoncker being available, yes he can have the energy and legs to get up and down the pitch. I think that’s an area that Stevie is obviously looking to replace Luiz, they had to be seen to be buying someone in.” 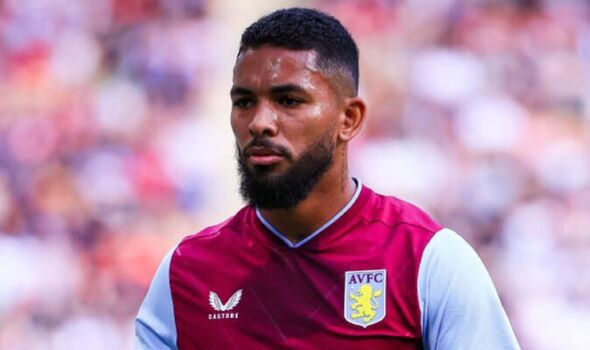 Villa have made an enquiry for Gallagher according to talkSPORT, along with Tottenham’s Lucas Moura, as Gerrard hunts for more additions before the deadline but he may be resigned to losing Luiz as the former Liverpool man admitted a potential deal would be out of his hands.

“We are not in a position where we need to lose our top players but at the same time Douglas has a year to go,” Gerrard said after his side’s 2-1 defeat to Arsenal on Wednesday. “It is one of those really touchy situations where the club has to do what is best for the club, not necessarily what is best for me.” 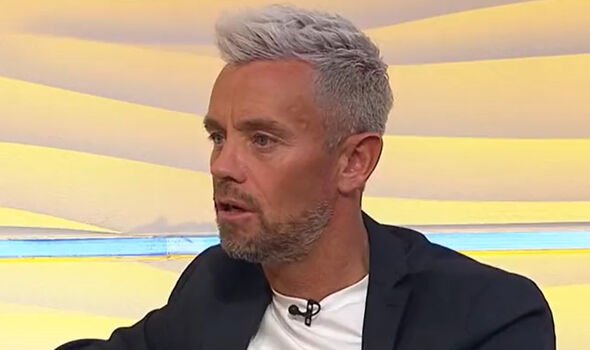 Arsenal have already reportedly had a bid rejected for the Brazilian and are readying a second improved offer, as Mikel Arteta was made to accelerate plans to bring in a midfielder after injuries to Thomas Partey and Mohamed Elneny.

Any plan for Villa to replace Luiz with Gallagher would require Chelsea to be open to letting the England man leave this summer, but Thomas Tuchel appears to be a big fan of the 22-year-old.

“Conor trains at a really high level,” Tuchel said in July. “You can clearly see it was the right decision to let him go on loan. He made a huge step in his development at [Crystal] Palace and became an England player. Now it’s important he gets used to our principles of the game, to understand when to move and when not to move, and his work rate is outstanding. He can be a big asset for us.”