Watford were relegated from the Premier League following defeat at Crystal Palace, while Burnley’s survival bid suffered a setback after losing at home to Aston Villa.

The Hornets needed to win to avoid following Norwich straight back to the Sky Bet Championship, but were beaten 1-0 at Selhurst Park in a game they finished with 10 men.

Wilfried Zaha put the Eagles ahead from the penalty spot in the 31st minute for his 14th goal of the season.

Watford had defender Hassane Kamara sent off for a second yellow card with 20 minutes left as they dropped back down after just one campaign in the top flight.

Burnley had pulled themselves out of the relegation zone following an upturn in fortunes under interim boss Mike Jackson – but will be looking anxiously over their shoulder again after Villa ran out comfortable 3-1 winners at Turf Moor.

Danny Ings set Villa on their way after seven minutes, before Emi Buendia doubled the lead with a deflected effort just after the half-hour.

Burnley had defender James Tarkowski forced off by injury early in the second half, and fell further behind when Ollie Watkins headed in Villa’s third after 52 minutes.

Chelsea saw Wolves fight back to draw 2-2 at Stamford Bridge, where prospective new owner Todd Boehly was watching on. 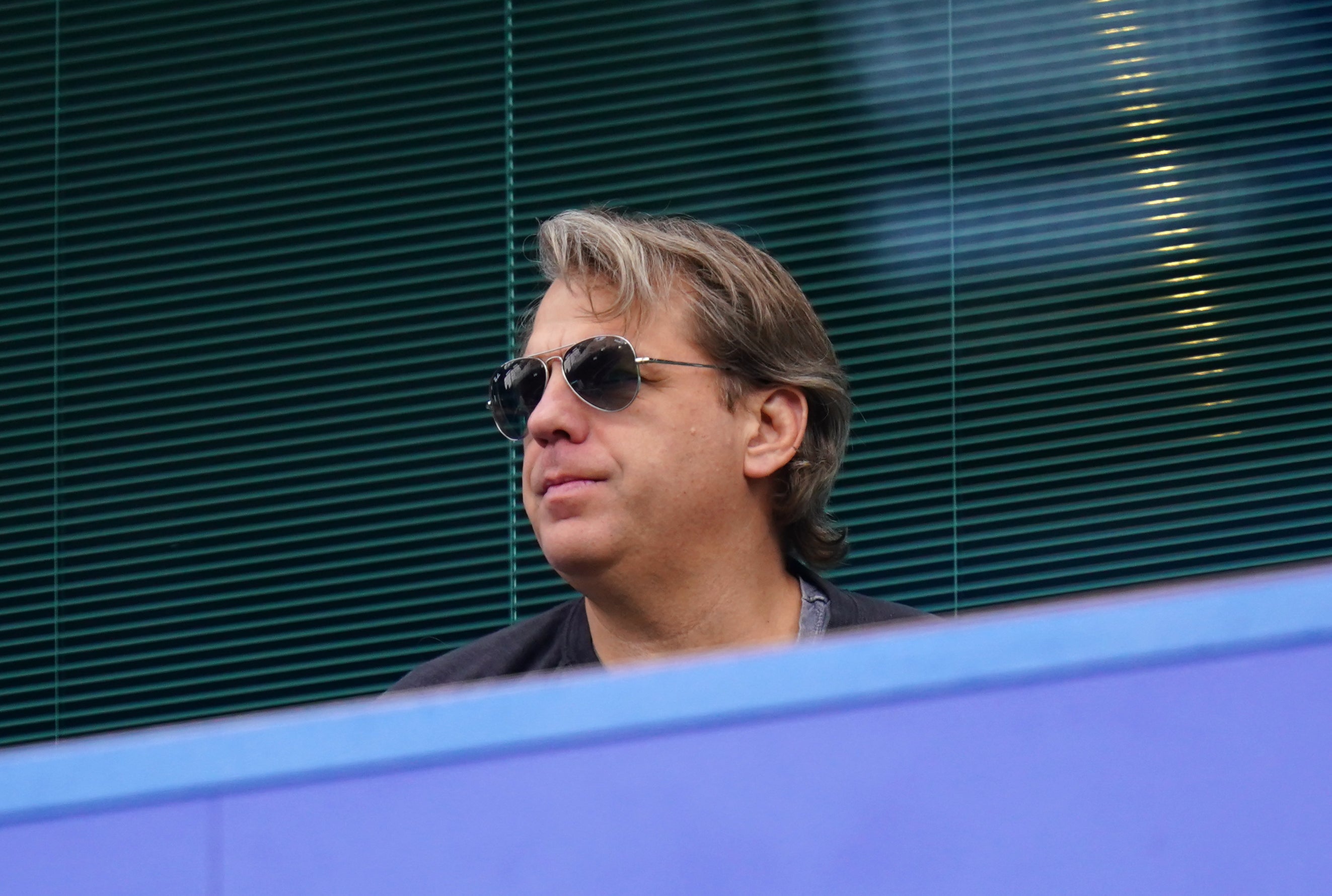 Ruben Loftus-Cheek and Timo Werner both saw first-half efforts ruled out, before Romelu Lukaku did put Chelsea ahead from a 56th-minute penalty.

Francisco Trincao fired in a fine 18-yard effort to drag Wolves back into the match with 11 minutes left.

And there was more late drama when Conor Coady headed in an equaliser deep into stoppage time to earn Wolves a point.

Brentford, the only of the promoted sides set to stay up, saw off Southampton 3-0.

Bees captain Pontus Jansson broke the deadlock after 13 minutes and the home side doubled their advantage just seconds later through Yoane Wissa.

Southampton midfielder Adam Armstrong saw his smart finish ruled out for offside towards the end of the first half.

Defender Kristoffer Ajer scored Brentford’s third with 11 minutes left, his first goal for the club since signing from Celtic during the summer.

Manchester United suffered a humiliating 4-0 defeat at Brighton as their Premier League campaign to forget laboured on.

Ecuador midfielder Moises Caicedo gave the Seagulls a deserved 15th-minute lead, drilling in his first goal for the club.

Marc Cucurella also got his Brighton account up and running when the Spaniard made it 2-0 four minutes into the second half. 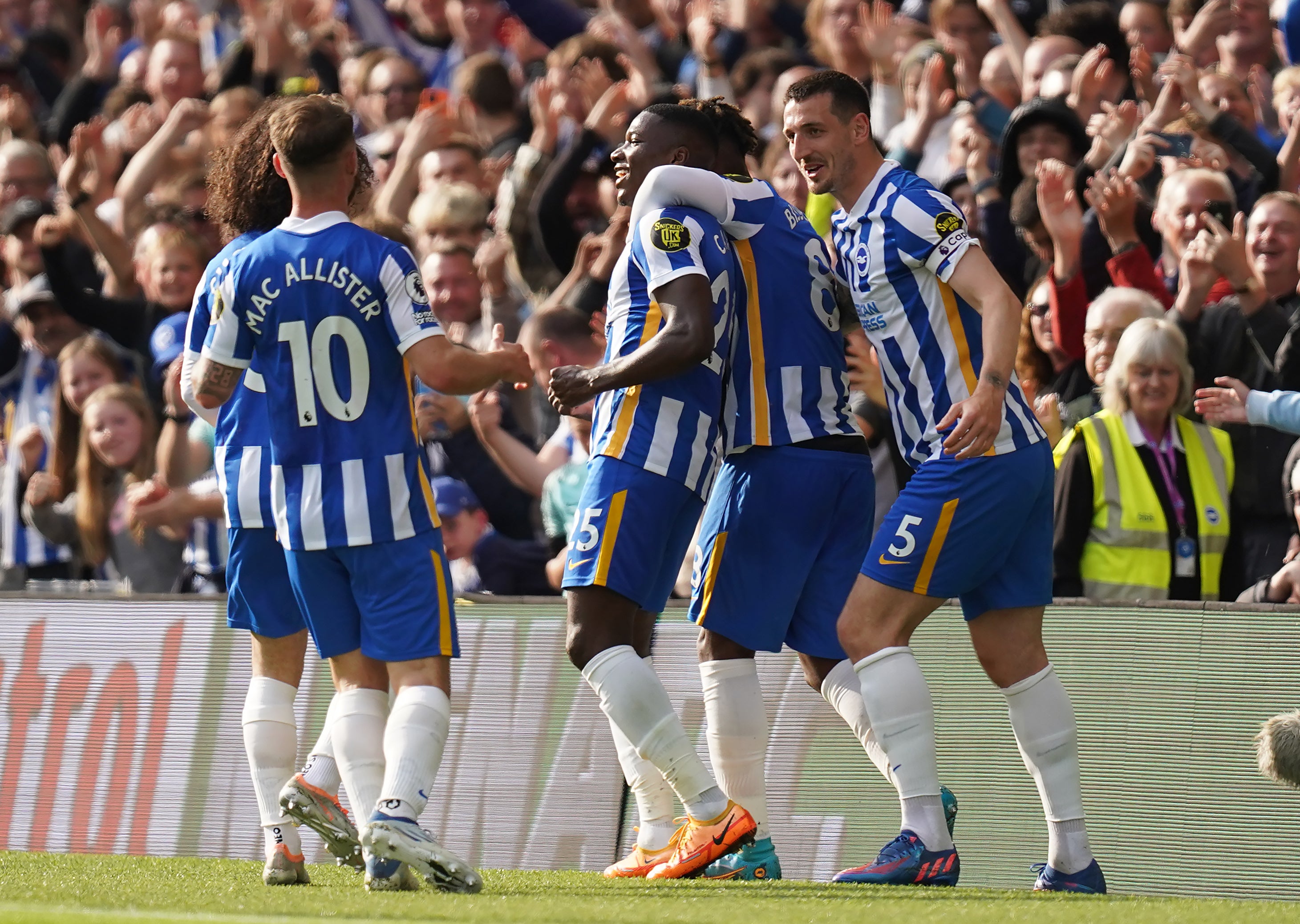 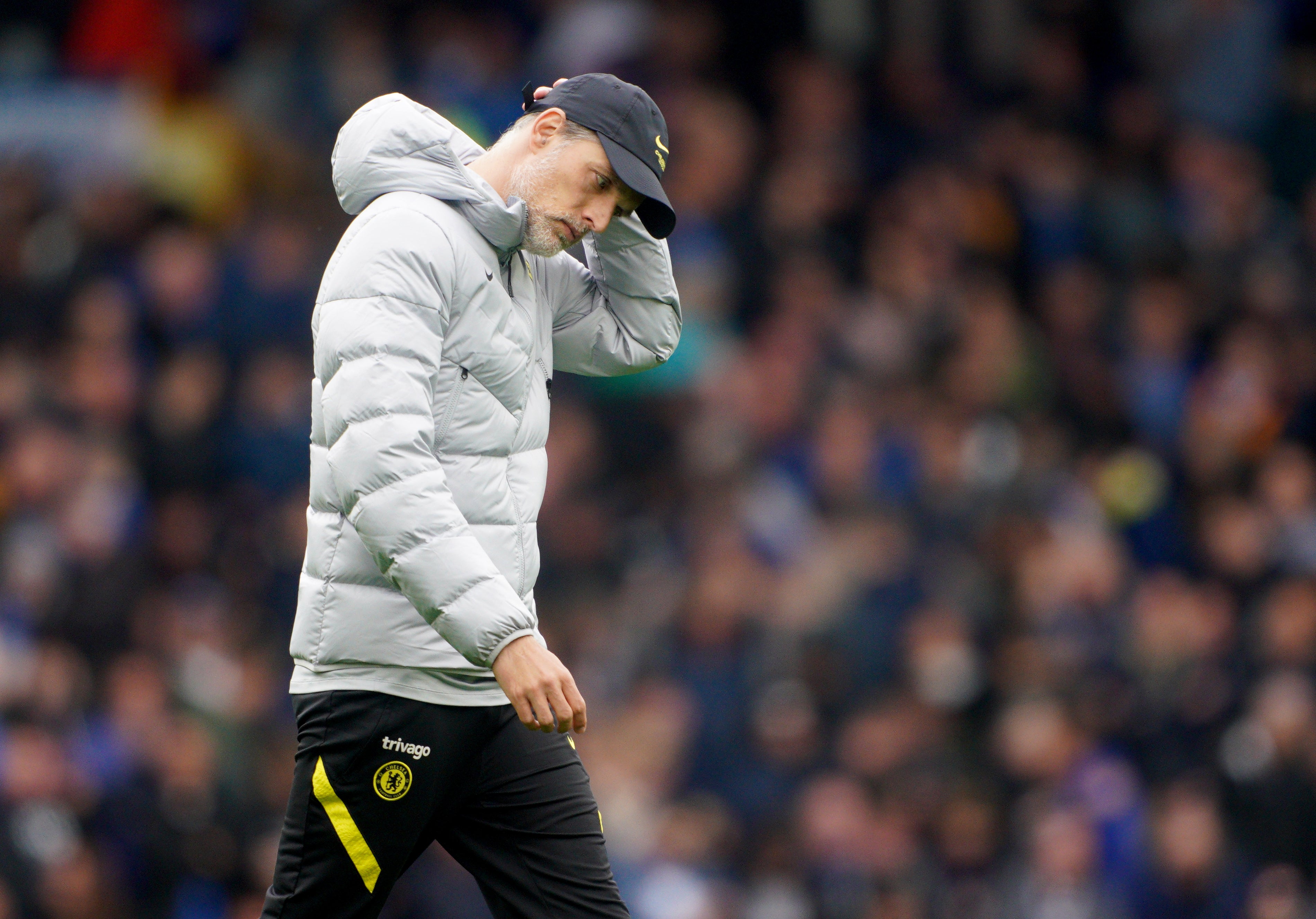 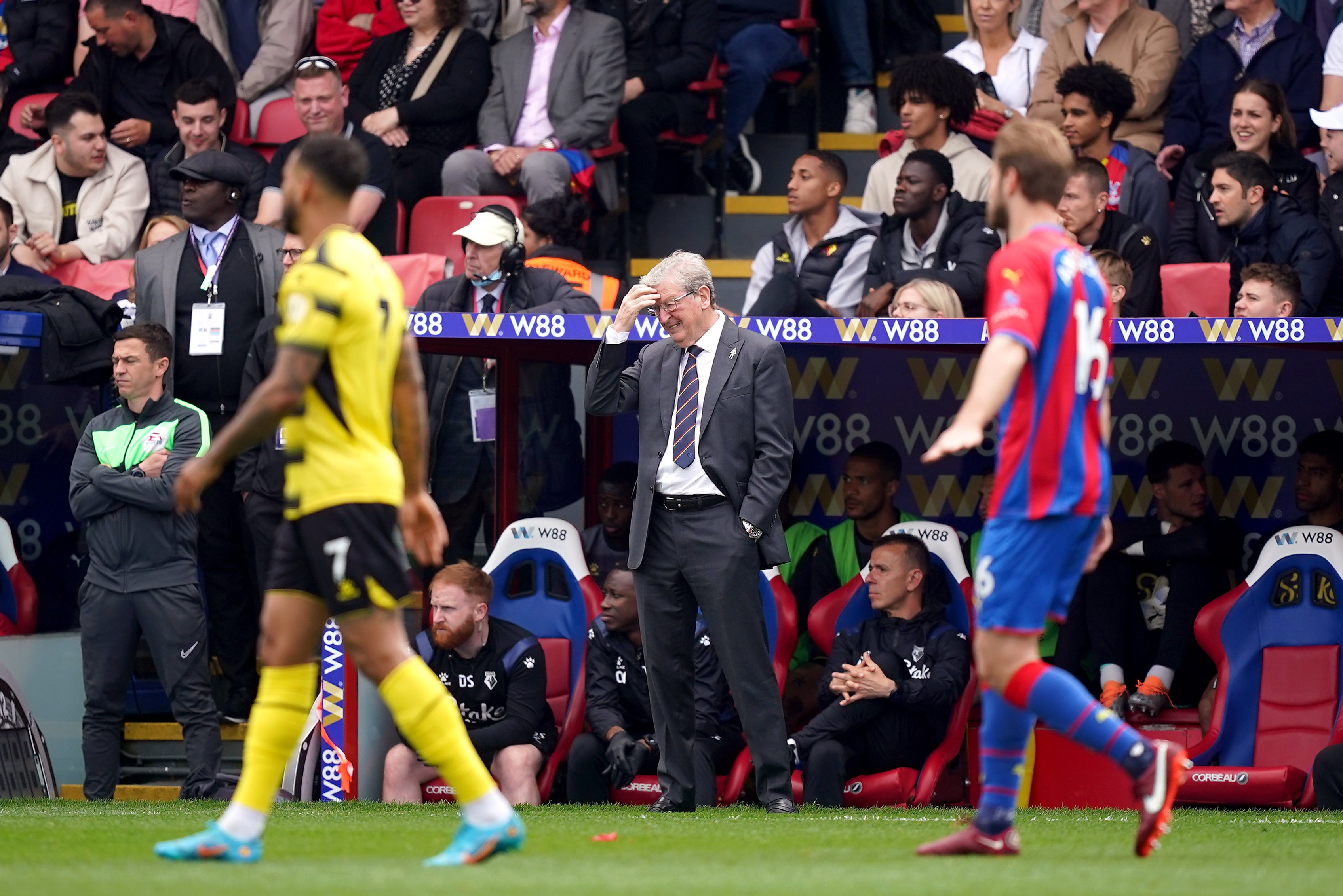 United were then hit again with two quick goals just before the hour.

Pascal Gross scored a third from close range and Leandro Trossard bundled in, with the effort allowed to stand following a VAR check for possible handball which completed another miserable afternoon for interim manager Ralf Rangnick.