The 24-year-old ended last season on loan with Nottingham Forest and scored five goals in 14 appearances as they won promotion to the Premier League through the play-offs.

Davis joined Villa from non-league Biggleswade Town in 2015 and has since made 85 appearances for the club. 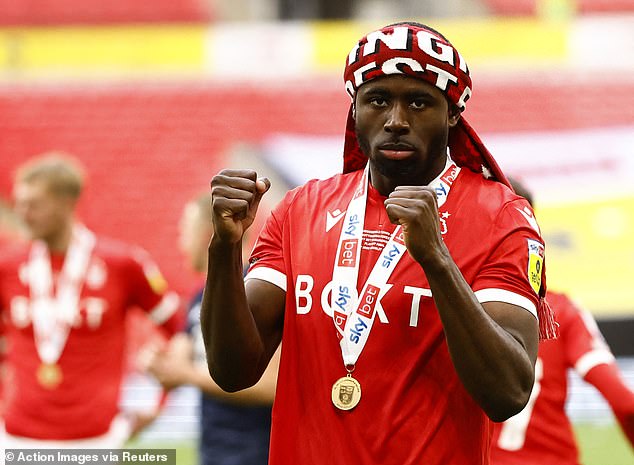 Most of his appearances coming in the Championship, although Davis has featured over 30 times in the Premier League for Villa.

Clarke, 25, could leave Brighton on loan or permanently this summer after spending the last three seasons in the second tier with Derby County, twice, and then West Bromwich Albion. 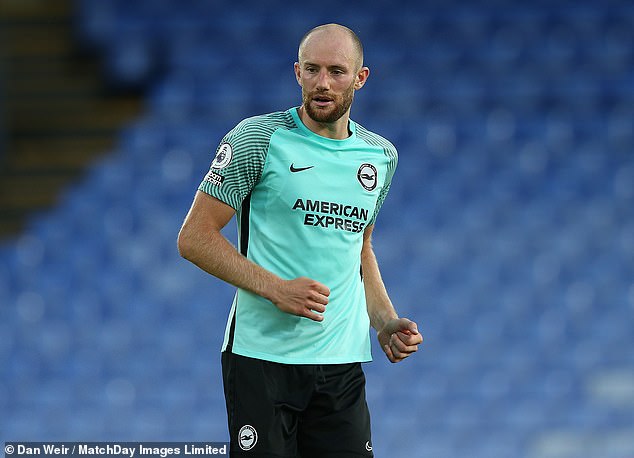 The 26-year-old moved to the MLS outfit, who had an option to make the move permanent, at the end of February, but made only seven appearances.

Fletcher signed a five-year deal after moving to Vicarage Road on a free transfer last summer, but was limited to just 27 minutes of Premier League action.

He will now get his chance to get regular game-time to revive his career.