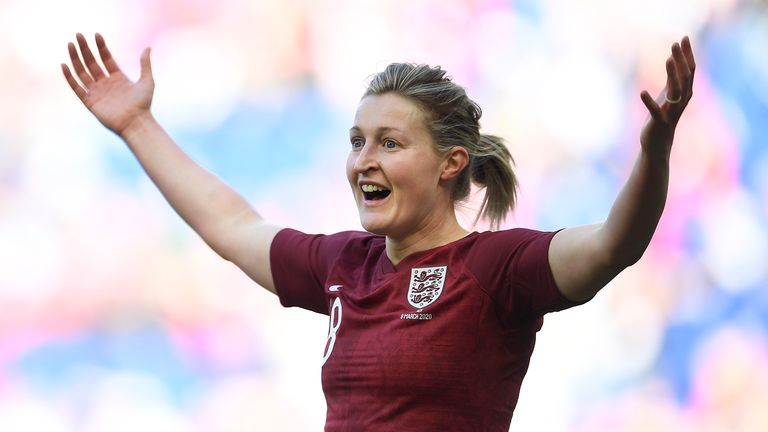 Which attributes of other players would Ellen White chose for her perfect striker? She revealed all on Soccer AM with Fenners and Jimmy Bullard.

The Manchester City Women and England Women striker was given the task of picking one player for each skill that makes up a talented forward, but the person she chose could not be repeated.

I’ve gone with Edinson Cavani from PSG. His movement in and around the box, running onto the ball is immense. I’ve combined women’s and men’s footballers so I’ve gone for Marta. She has unbelievable technical ability, bringing the ball down, she’s able to move and her touch is just ridiculous.

I went with Ada Hegerberg, she plays for Lyon. Her ratio of goals to games she’s played is phenomenal. She was also the first female to win the Ballon d’Or as well so she’s a pretty good striker. 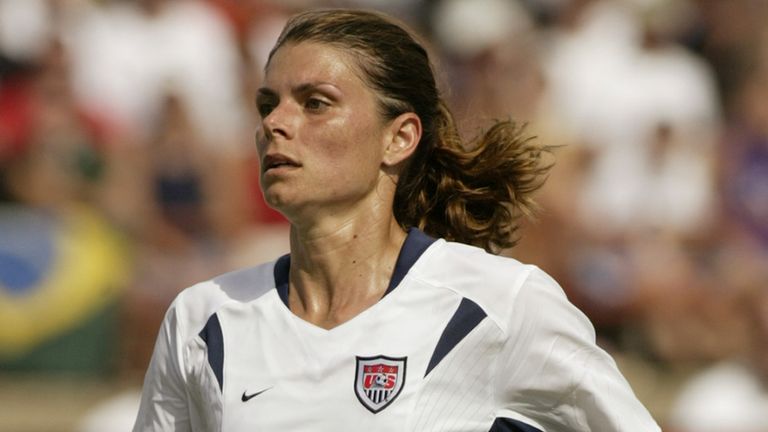 For variety, I went for Mia Hamm. I’ve always loved her as a striker, she could score a free-kick, run on, score one versus one, penalties. Her variety of goals is incredible and she was an unbelievable striker for the USA. 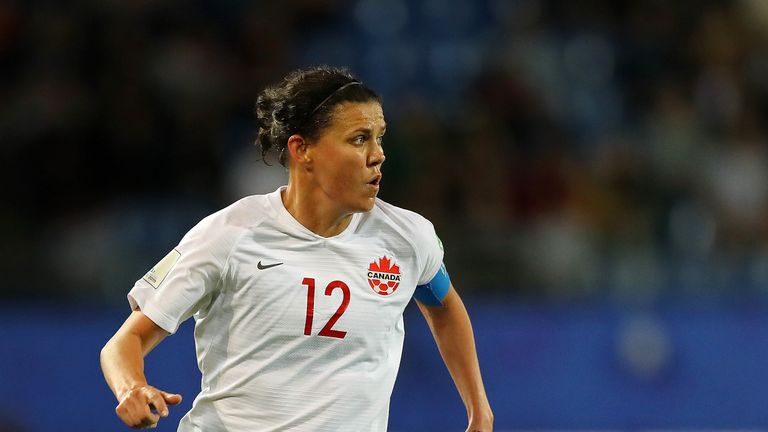 I went for Christine Sinclair from Canada. She is the all-time leading international goalscorer so I thought ‘she’s got to have decent accuracy at goal’ because she has scored a lot of goals for Canada and her club team as well.

For heading, I went for Abby Wambach, who is also a USA player. The amount of headers she scored was insane, she just had bullet headers and smashed them in left, right and centre so definitely her for heading. 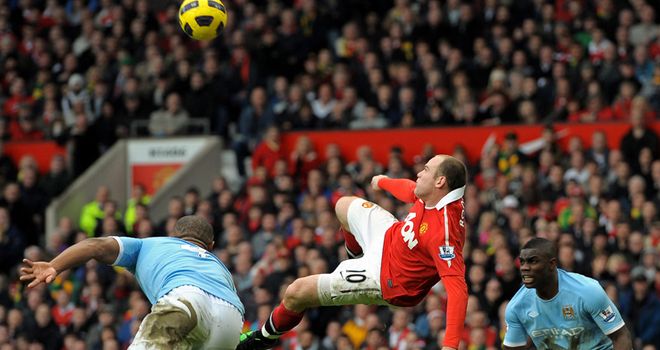 It’s got to be Wayne Rooney for me. I’m sure you guys can remember the Newcastle one and also the bicycle kick against Man City. I also thought about Scholesy [Paul Scholes] for this as well because he could absolutely smash a ball in, even Steven Gerrard on the half volley, but I went with Rooney.