Raith Rovers have apologised to their fans over the signing of David Goodwillie and confirmed he will not be selected as part of the team following a furious backlash to him joining the club.

Goodwillie and former Dundee United teammate David Robertson were ruled by a judge in 2017 to have raped a woman and ordered to pay damages of £100,000. No criminal charges had been brought against either of them.

The former Blackburn and Aberdeen striker left Plymouth in the wake of the ruling and has played for Clyde in Scotland’s lower two divisions since then, hitting 109 goals in 176 appearances.

The Scottish Championship club this week paid Clyde for the 32-year-old and handed him a contract until 2024.

But following backlash from sponsors, fans and others further afield the club admitted on Thursday they had “got it wrong” and won’t select the player with discussions set to commence over the remainder of his contract. 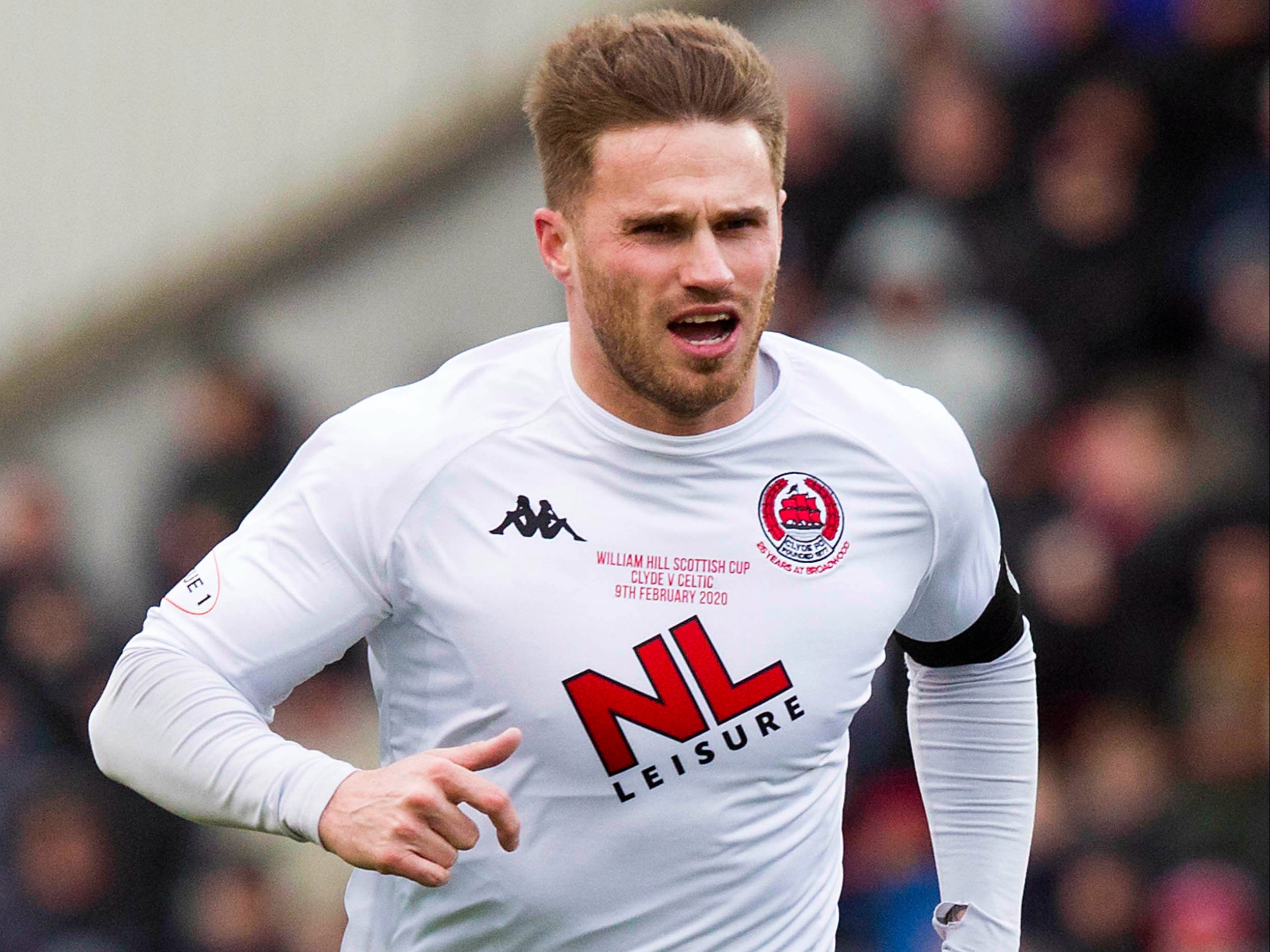 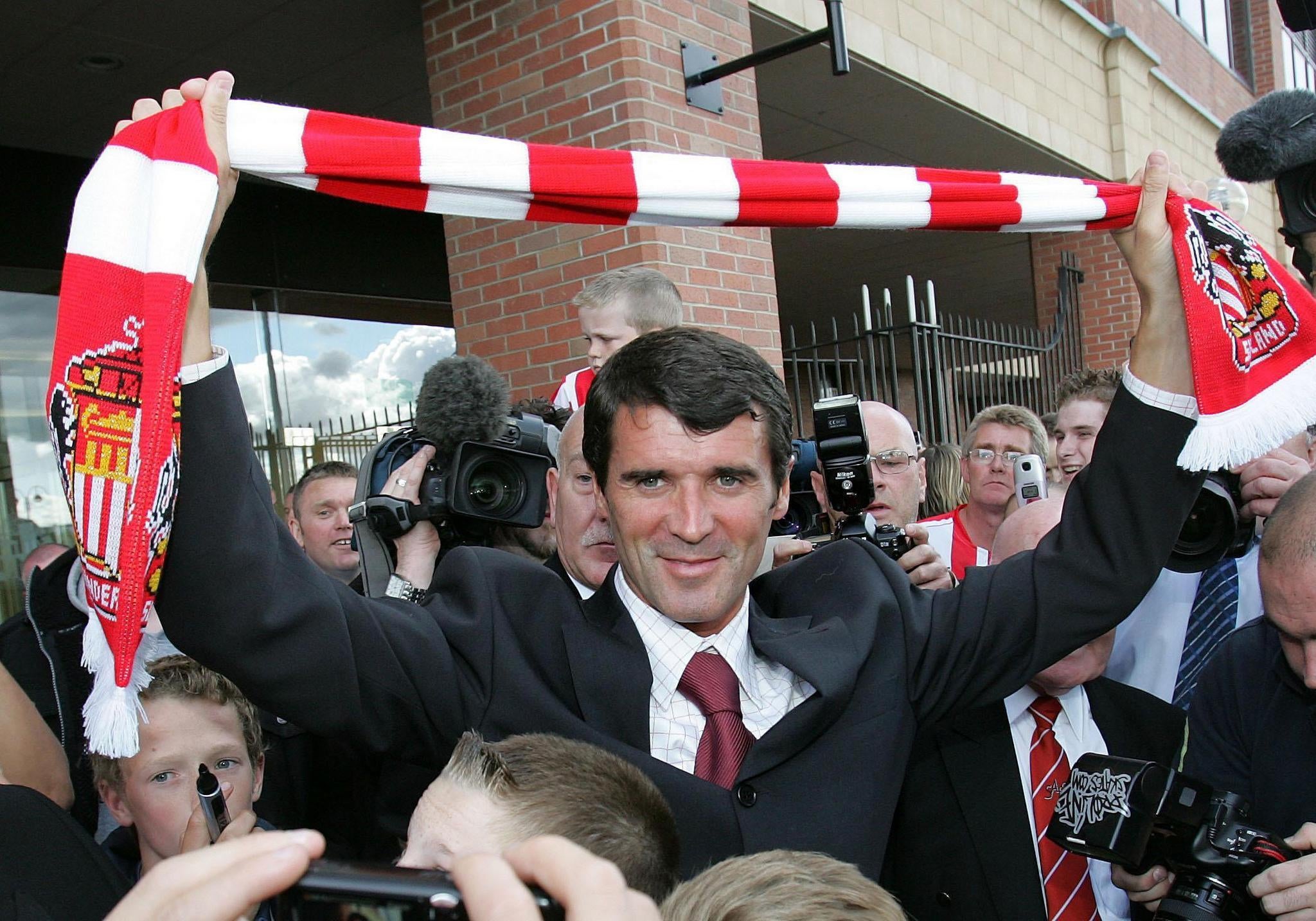 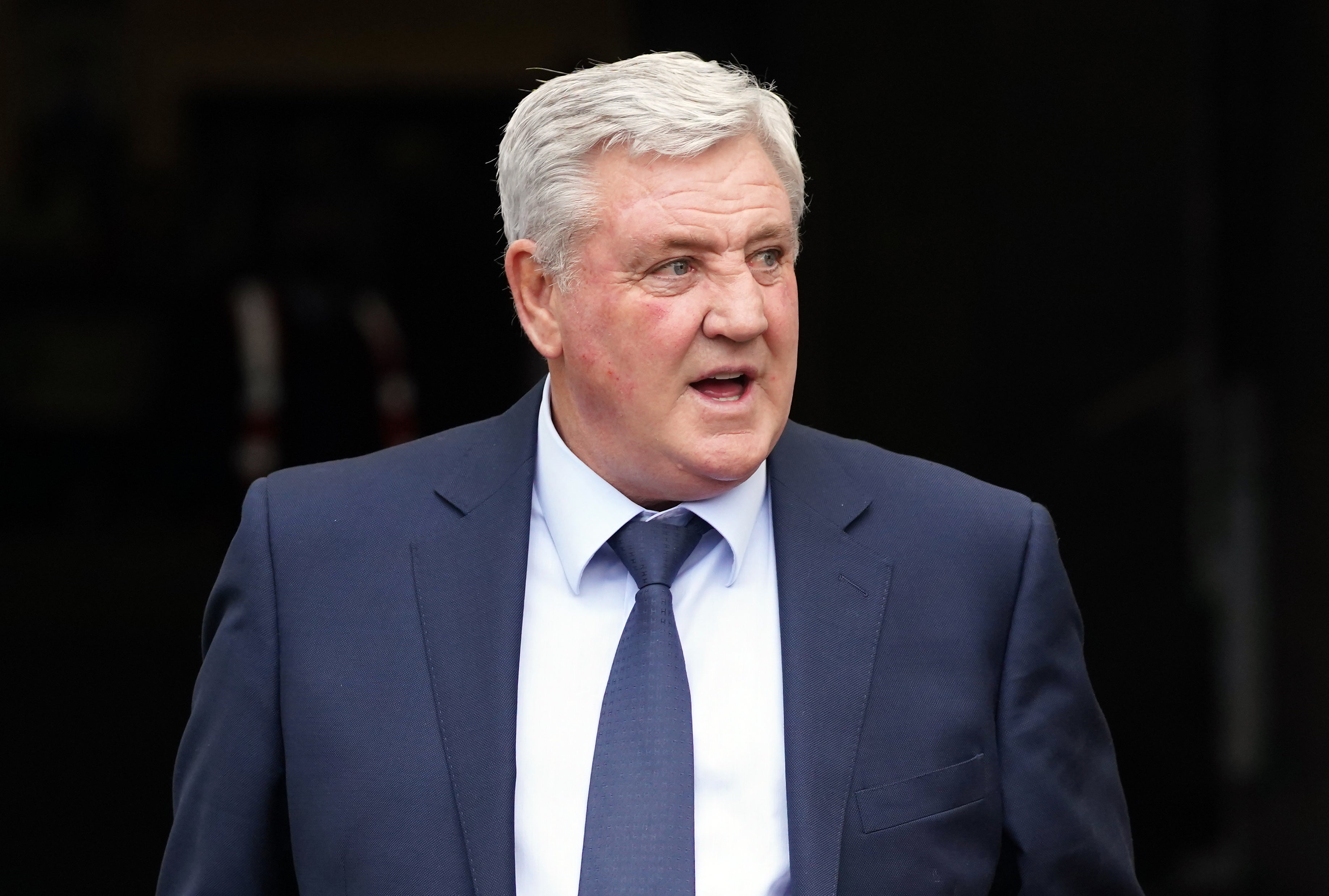 “I firstly want to apologise wholeheartedly to our fans, sponsors, players and the wider Raith Rovers community for the anguish and anger caused over the past few days,” chairman John Sim said in a statement on Thursday.

“We got it wrong. In reaching our original decision, we focused far too much on football matters and not enough on what this decision would mean for our club and the community as a whole.

“Over the past couple of days, we listened carefully to the fans who have got in touch and I’m very grateful for their honesty. As chairman, as a board and as a management team, we have all learned a hard but valuable lesson.

“This very unfortunate episode is something that we all bitterly regret and we are now wholly committed to making things right. I can therefore confirm that, following a meeting of the Raith Rovers board, the player will not be selected by Raith Rovers and we will enter into discussions with the player regarding his contractual position.

“We share a desire to do what is best for our club and will be doing everything in our power to regain the trust and confidence of the Raith Rovers family.”

The club claimed on Tuesday that they “completely respect the differing views” on the signing while pledging to stick to their decision.

“As David has previously played for Raith Rovers earlier in his career, we consider him to be part of Raith Rovers Football Club,” a statement read. 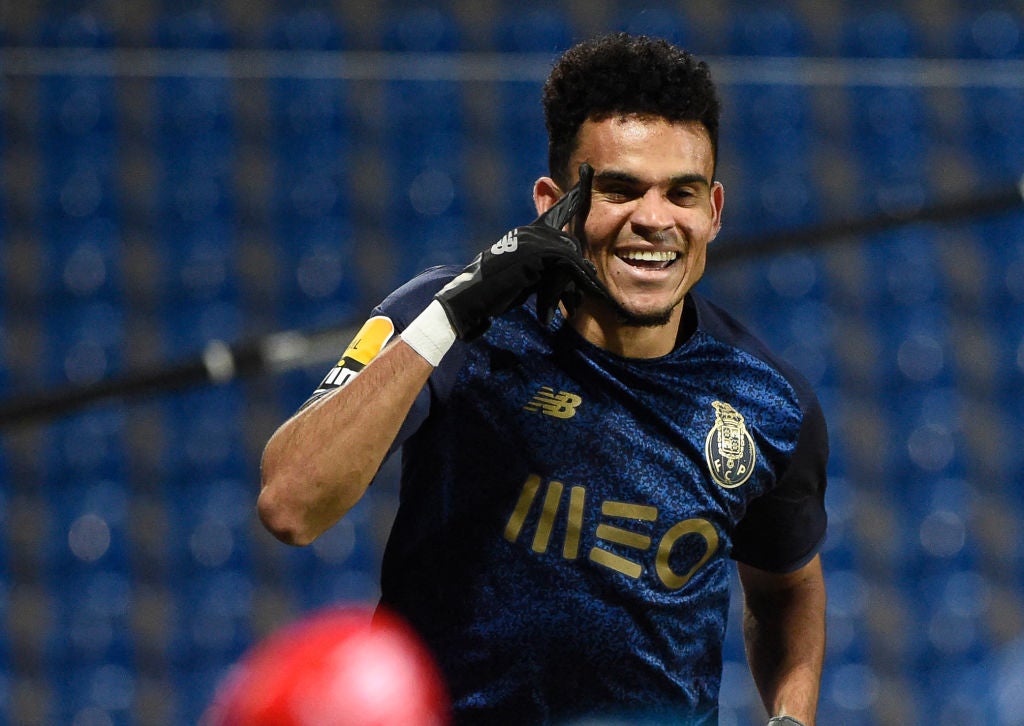 “Please be assured that as a community football club we fully acknowledge this signing has divided opinion amongst our loyal fans and commercial stakeholders; We aim to rebuild that trust.

“While acknowledging the gravity of what happened 10 years ago, as a club we fully support and encourage rehabilitation, and many factors influenced our signing. First and foremost, this was a football related decision.”