Ange Postecoglou praised his Celtic side’s resilience after their 3-2 win over Aberdeen stretched their unbeaten run in the cinch Premiership to 20 games.

The visitors to Pittodrie were two goals to the good after 20 minutes with counters from the Portuguese winger Jota and midfielder Matt O’Riley.

Celtic were well in control until goals after the break from Dons striker Christian Ramirez and midfielder Lewis Ferguson drew the home side level, but Jota quickly scored a second to put the Hoops back in front and they remain one point ahead of Rangers at the top of the league.

Postecoglou, whose side already have the Premier Sports Cup in the trophy room, said: “It has been a big part of our way of doing things, we obviously want to be a team who dominates the game and scores goals.

“But at times over the last three or four months we have had to dig in. 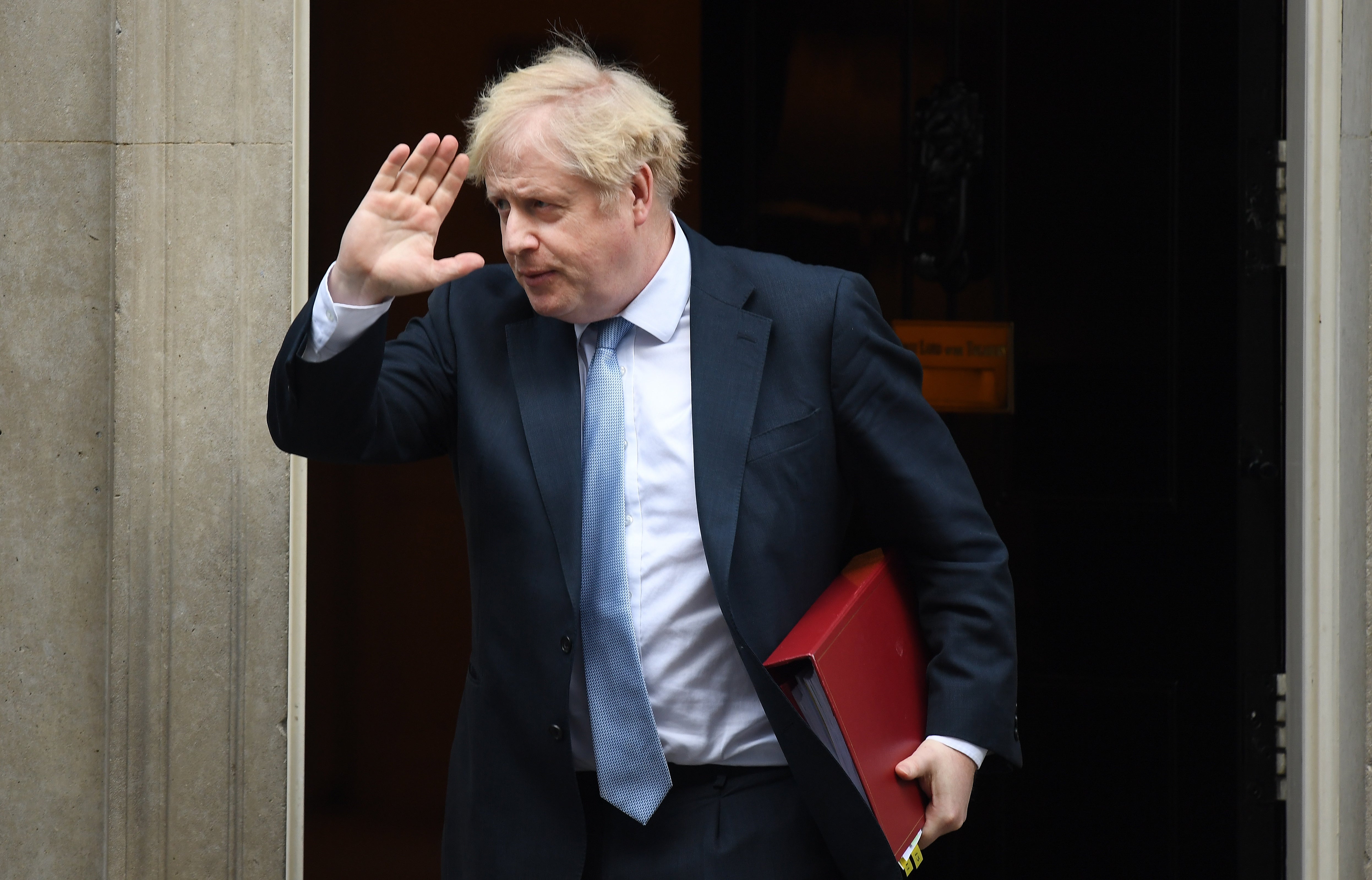 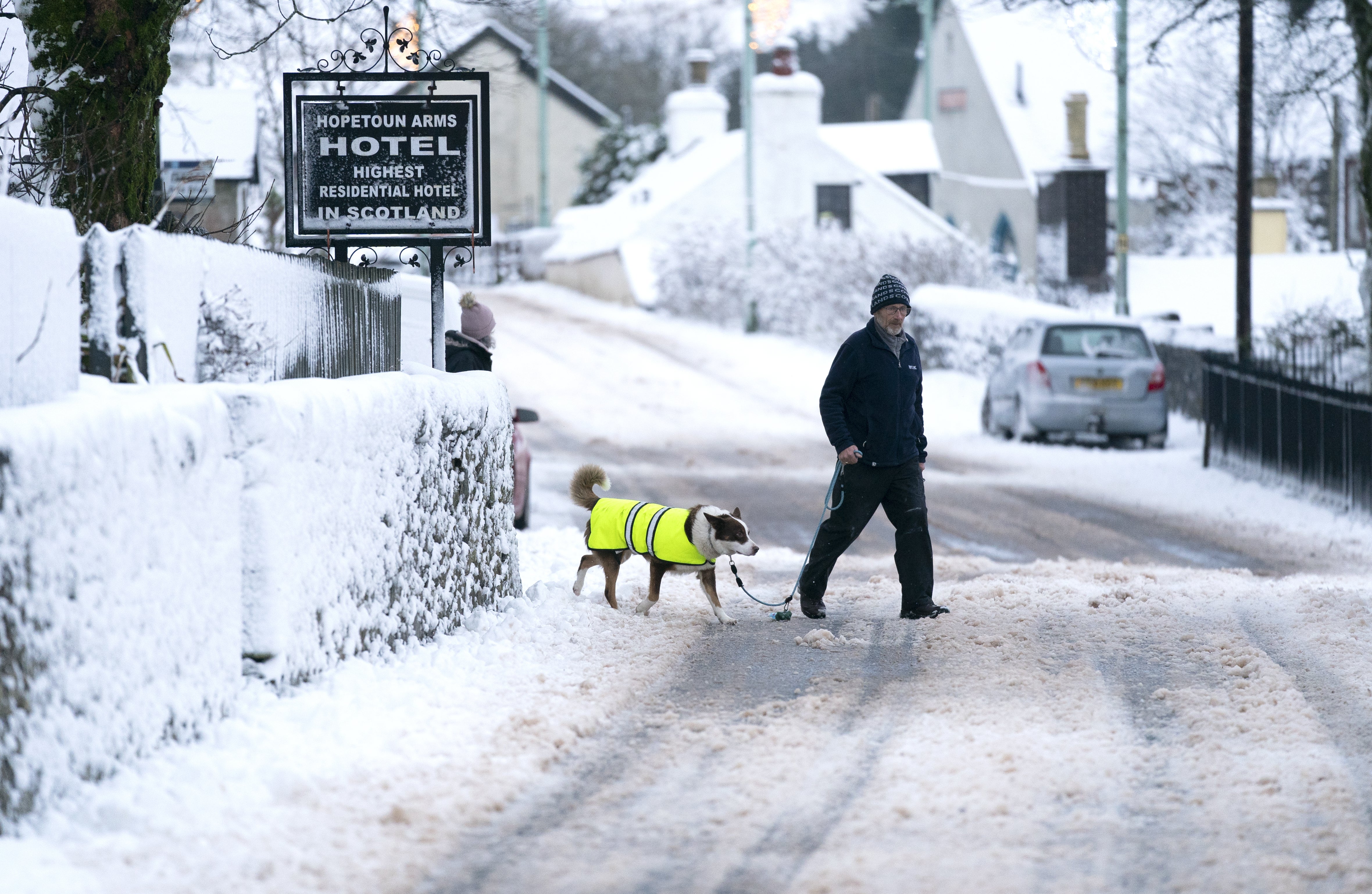 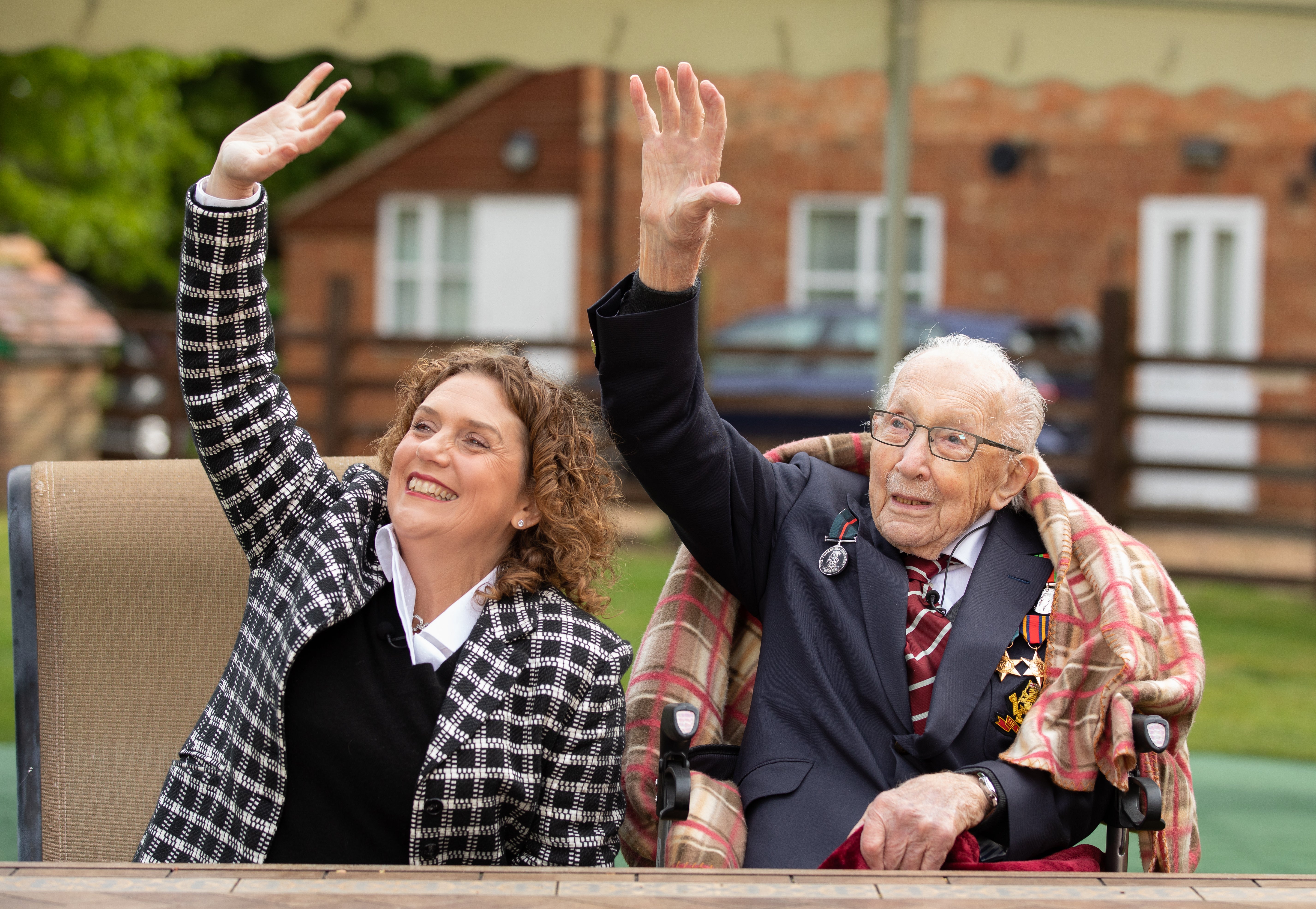 “We had to do that again today, we’ve had two tough away games since the derby and we’ve taken six points from them.

“From our perspective that’s a positive but the second half showed we still have things to improve on.

“Everyone was good in the first half but in the second we had to take control of it better.

“It’s not an easy place to come and win – it was important to come here and continue our form. ”

Dons boss Stephen Glass was unhappy with Willie Collum and his officials for allowing Celtic’s third goal to stand, claiming Liel Abada blocked defender David Bates to allow Jota to get his shot away.

The home players protested long and loud and Glass said: “I was (furious) as well.

“From the side he looks offside but regardless, he fouls Batesy and stops him running back to deal with Jota who scores the goal.

“Again, I say it very week, I don’t want to talk about referees but there is a reason you ask me these questions.

“I was warned or told before the end of the game by the fourth official (Craig Napier) not to go on the pitch and speak to the referee but he didn’t tell both managers, he told one manager and maybe because he realised he made a mistake.

“The fourth official was told to tell me not to speak to him on the pitch after the game but both managers didn’t get treated the same, maybe there is a reason.”

Glass admits the potential for a severe defeat drove his side on after the break.

He said: “I think we felt there was an embarrassment coming if we didn’t.

“That approach of determination not to get beat, and will to win that was potentially missing in the first half, was really there in the second half. 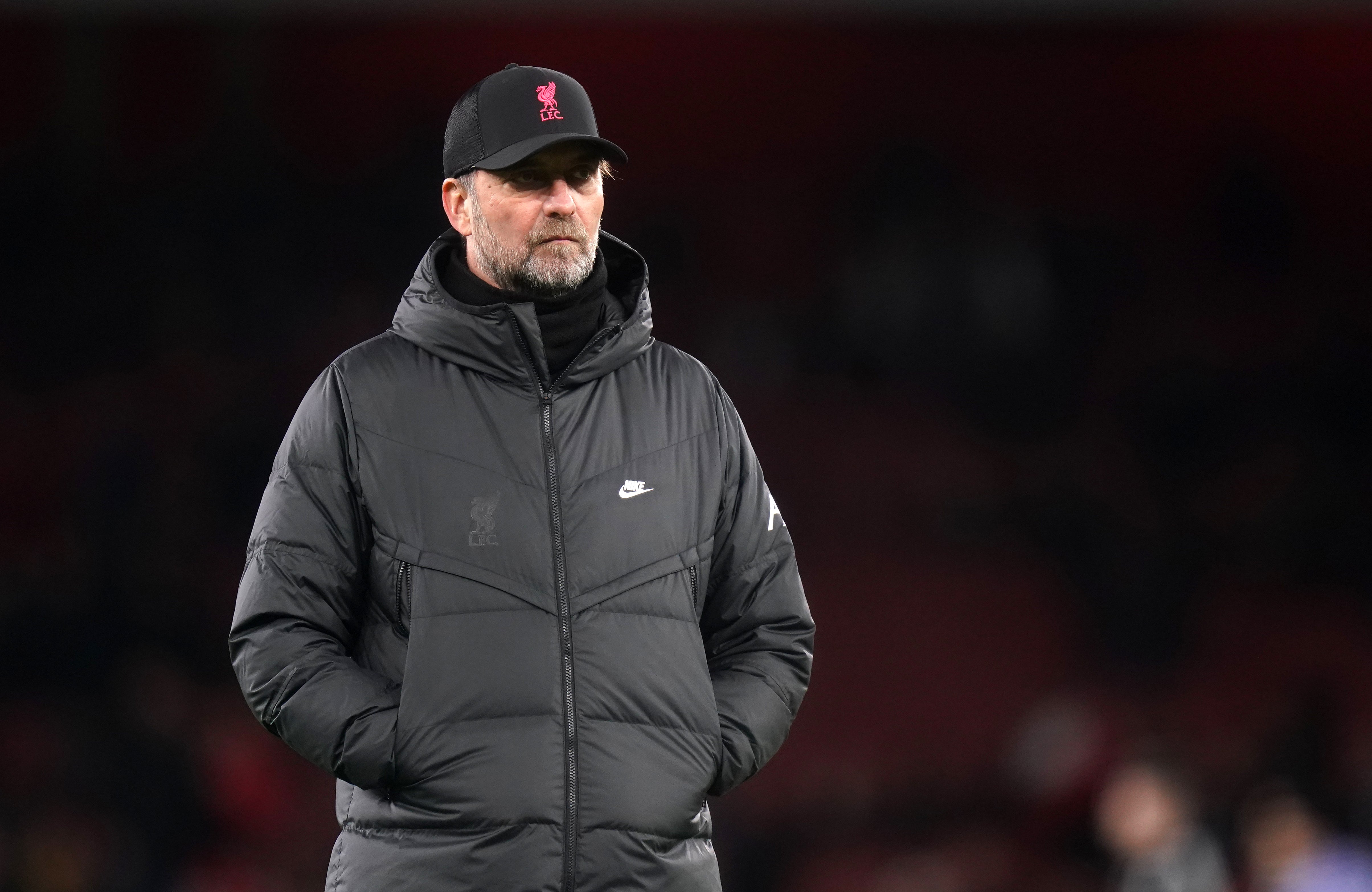 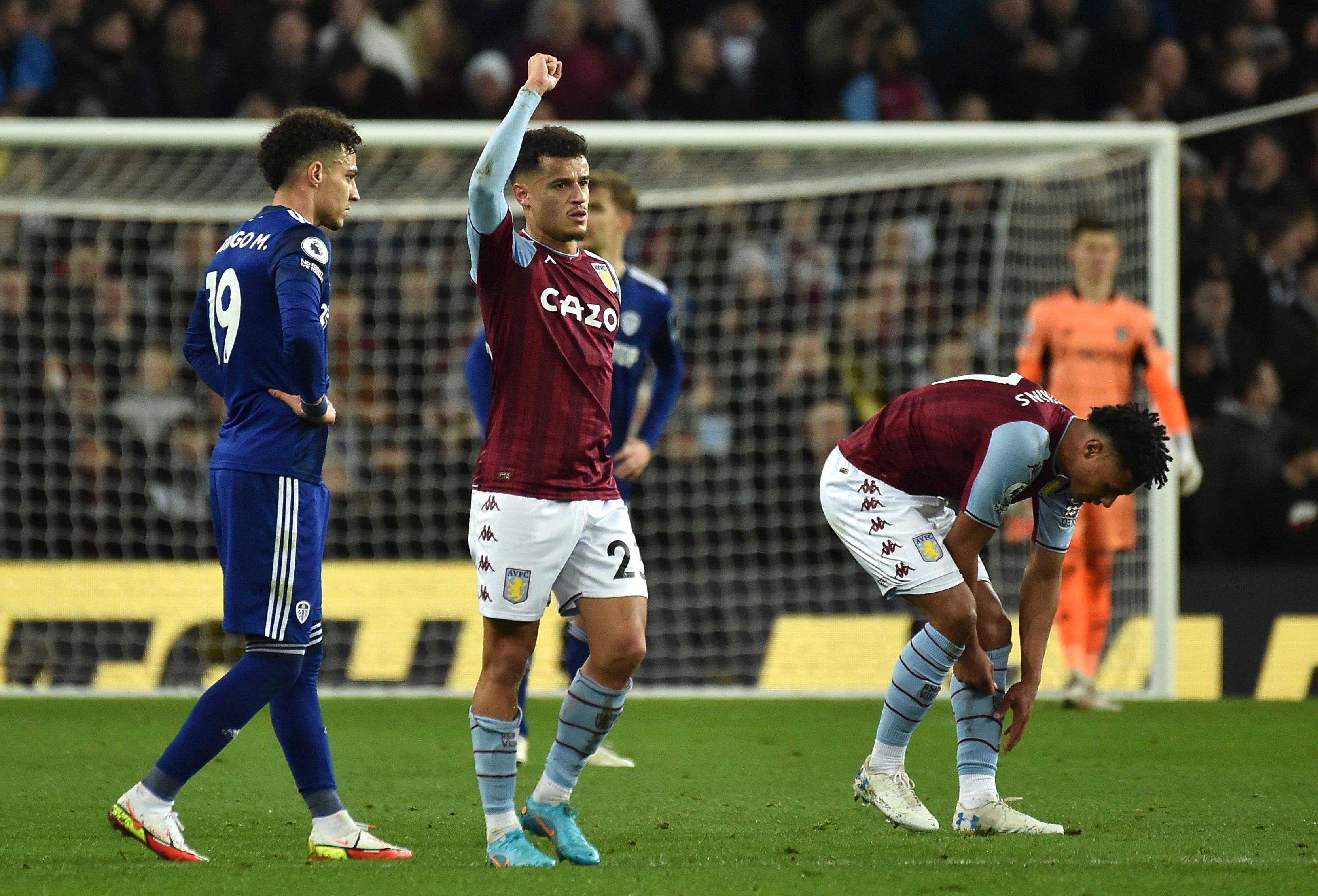 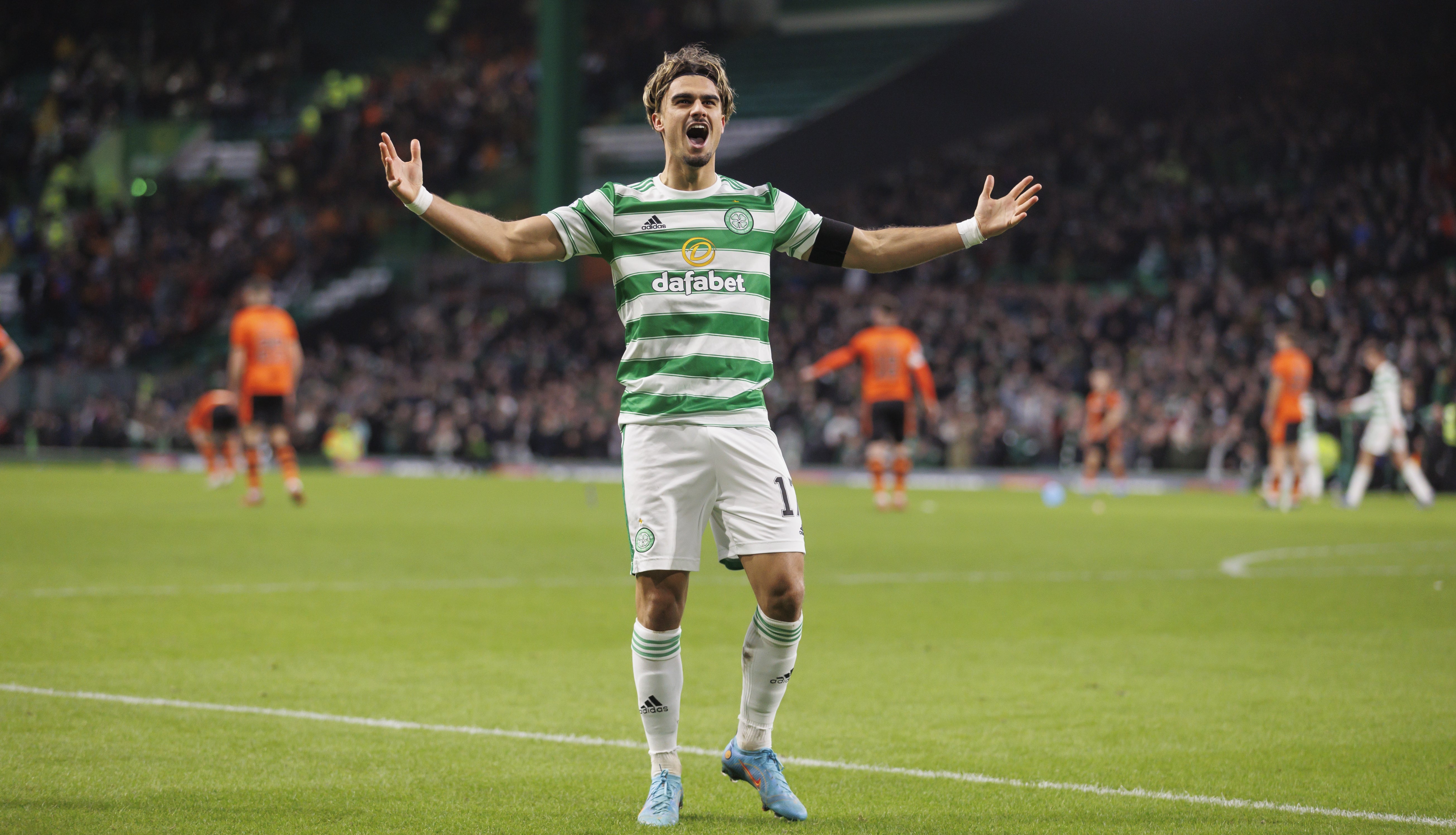 “There was a belief in our performance and what we were doing, the energy felt different.

“It is very easy to get beat by a very good Celtic team but we were a lot better in the second half.”