Adidas has apologised to Manchester United defender Millie Turner after getting her name wrong as the club’s new home kit was launched on Thursday.

Following the launch, Turner later in the day posted screenshots on Twitter of a piece of adidas promotional material featuring a picture of her wearing the strip.

The picture had the name ‘Amy Turner’ displayed along the side of it, and Millie Turner said in a message accompanying the screenshots: “Considering I’ve been at Manchester United for three years and an adidas athlete for two… You’d like to think adidas would get my name right.”

That was followed by a ‘hand over face’ emoji . 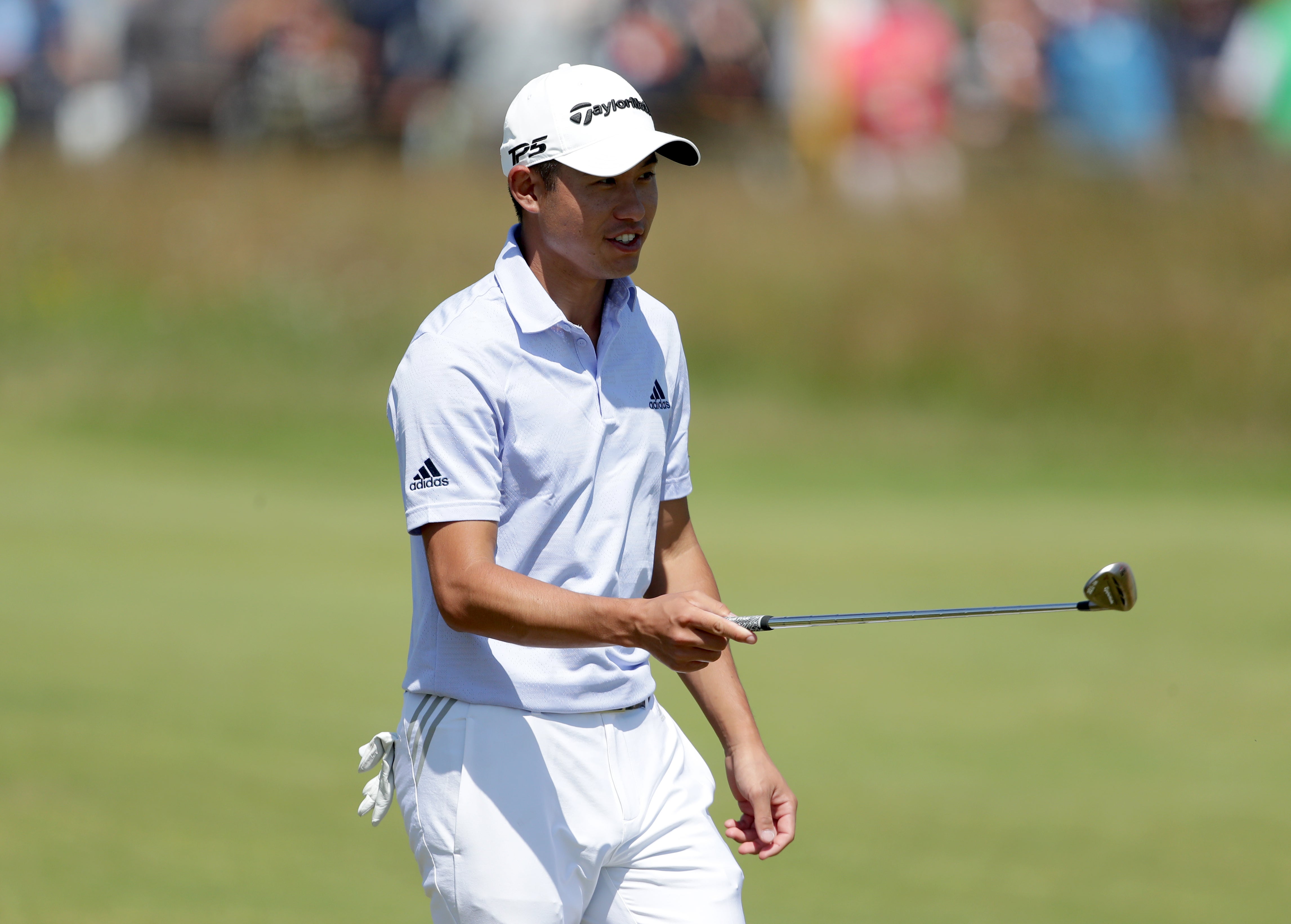 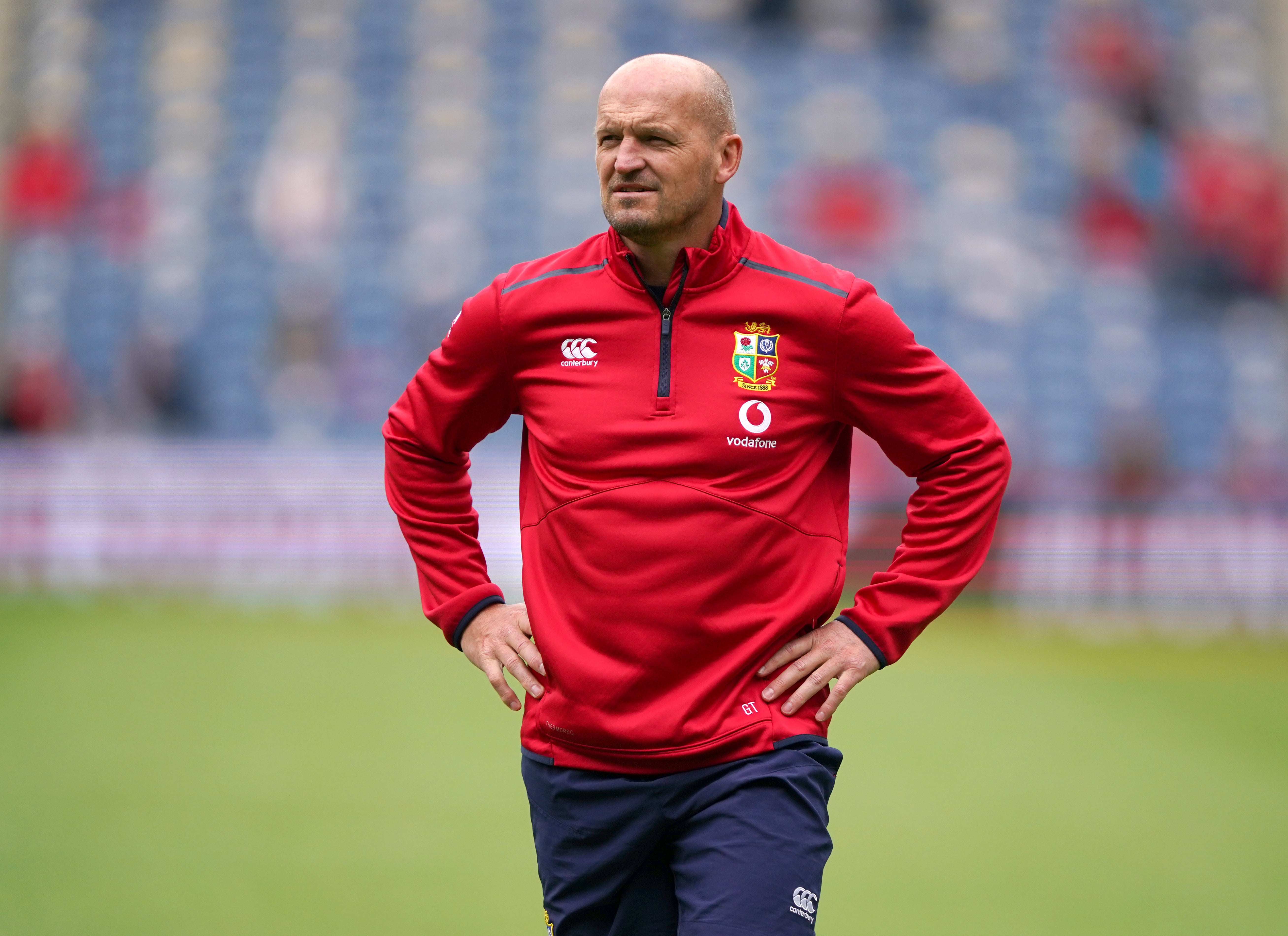 Adidas subsequently replied to Millie Turner’s post with a tweet saying: “Millie, we messed up and we’re gutted. You’re part of the adidas family and we want to make amends. Let’s get some new shirts out to your biggest fans. Let us know who and we’ll deliver.”

And an adidas spokesperson said: “We were made aware of a mistake in a piece of adidas creative for the new Manchester United home jersey campaign.

“Whilst we were able to very quickly amend the error we’ve apologised to Millie and hope it doesn’t detract from the excitement for both players and fans around the new kits.”

Prior to adidas’ reply, Amy Turner tweeted about Millie Turner’s post on Thursday, saying “we must do better!”, while former United forward Jess Sigsworth tweeted: “Outstanding player, outstanding person and they still can’t get her name right. That would only happen to female players #MustDoBetter”