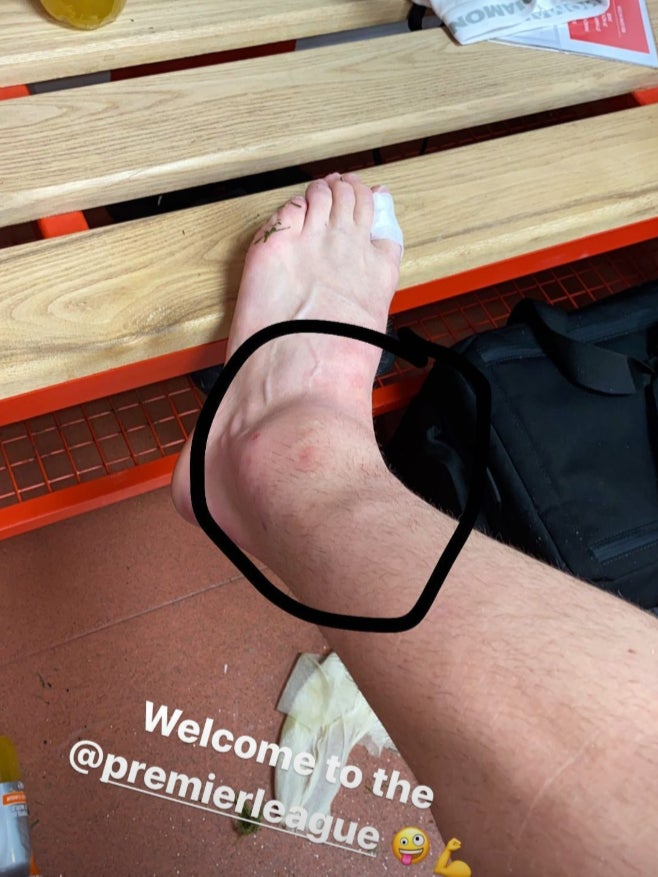 Van de Beek has been forced to be patient since joining United, often seemingly competing with Fernandes for the No 10 role under Ole Gunnar Solskjaer. The victory was the first time the 23-year-old has completed 90 minutes for the club.

United are are also managing concerns over the fitness of David De Gea ahead of Wednesday’s Champions League tie against PSG after the goalkeeper was substituted at half-time against Southampton. “Hopefully he will be ok for Wednesday but I’m not sure,” Solskjaer said afterwards, with the Spaniard set to undergo scans to confirm the extent of the damage.

De Gea was replaced by Dean Henderson, who has been given few opportunities to impress since returning from his loan spell at Sheffield United.

“Dean played well. He is a keeper who is used to being vocal,” Solskjaer said. “He wants to organise his team. He didn’t have big saves to make but he was safe with his hands.”

Tags: ‘Welcome, League, Premier, THE, to
You may also like
Latest Posts