West Brom are considering Roy Hodgson as an option to replace Sam Allardyce.

As reported by The Mirror, Hodgson is open to an immediate return to management following his departure from Crystal Palace.

There had been suggestions that the 73-year-old would end his lengthy managerial career after leaving Palace, but he would consider taking charge of West Brom if approached and would be allowed to take Ray Lewington, his assistant, with him to The Hawthorns. 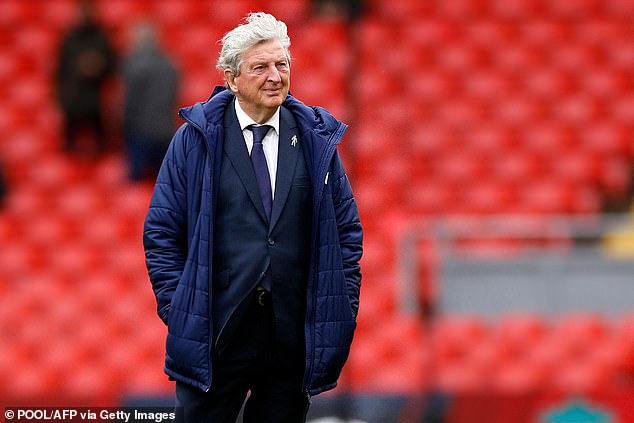 Former Sheffield United manager Chris Wilder is the leading candidate to replace Allardyce, who announced his decision to leave prior to the end of a campaign in which the Baggies were relegated to the Championship.

Barnsley boss Valerien Ismael is another option, although West Brom would have to pay £1.5m in compensation if they were to appoint the Frenchman. 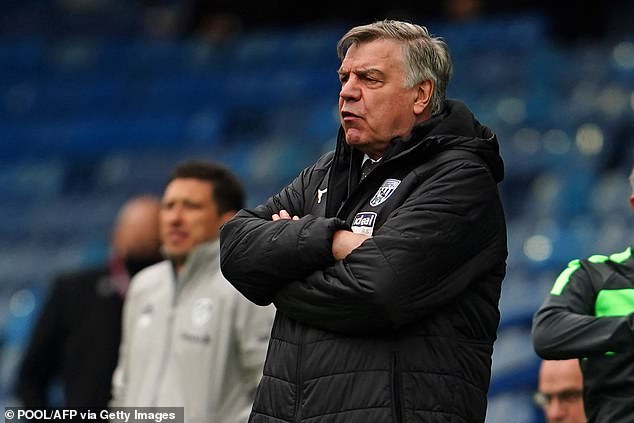 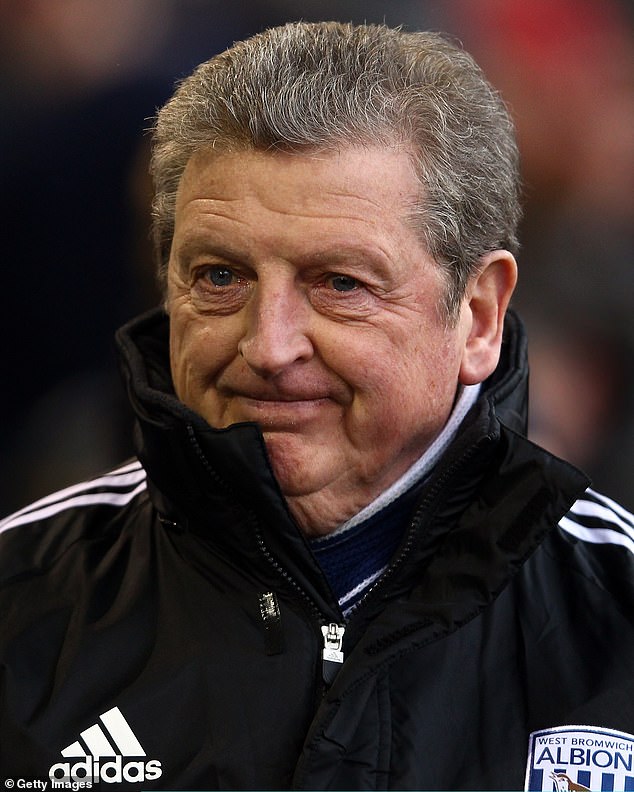 Naming Hodgson as manager would make more sense financially, and he has prior experience at the club having been in charge from February 2011 to May 2012.

During his only full season at The Hawthorns, Hodgson guided West Brom to a 10th place finish in the Premier League.

Former Chelsea manager Frank Lampard is also under consideration but his lack of experience could count against him.

Tags: add, Brom, Hodgson, to, West
You may also like
Latest Posts