West Brom have identified Bournemouth striker Josh King as a transfer target and have opened talks with the Championship side.

Slaven Bilic is desperate to strengthen his attacking resources, particularly with Hal Robson-Kanu out for a long period having undergone surgery on a broken arm.

The Baggies were keen on Huddersfield’s £16million-rated Karlan Grant but negotiations have broken down and King, 28, has emerged as an option, according to the Sun. 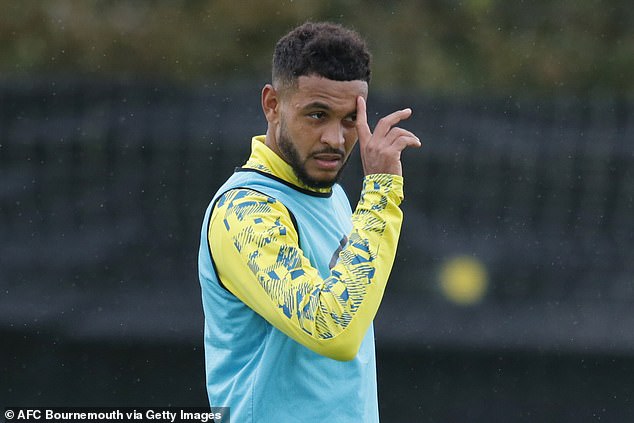 The newly-promoted side have until October 16 to complete the deal as that is when the domestic transfer window closes.

King scored six times for Bournemouth in the Premier League last season, managing 12, 8 and 16 in the campaigns preceding it.

He is available for £10m but there could be some disagreement over the structure of payment. 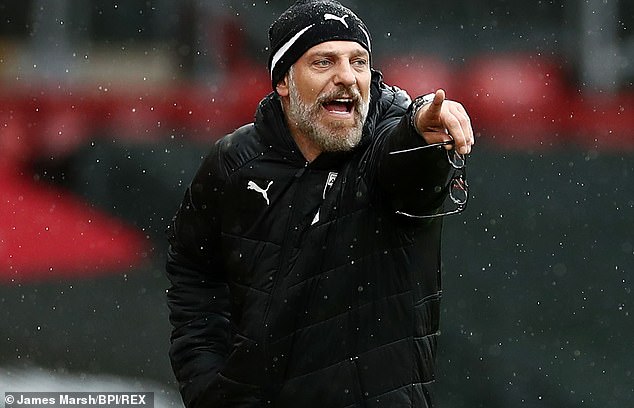 West Brom are reportedly unable to stump up the cash in a lump sum as they have been hit hard by the financial impact of the coronavirus crisis.

They are able to pay an initial fee of £5m and the rest in instalments and the Cherries are eager to have King off their wage bill.

They are yet to win so far in the Premier League this season and drew 3-3 with Chelsea for their only point of the campaign. 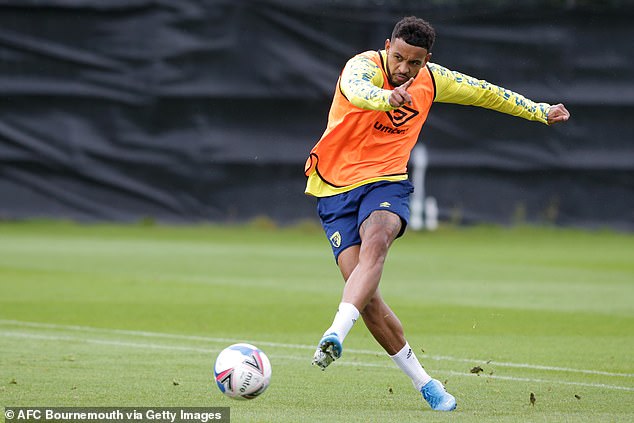 Tags: Brom, in, talks, West, with
You may also like
Latest Posts

Ajax vs Liverpool predictions: Who will win the Champions League match?
Recent Posts
This website uses cookies to improve your user experience and to provide you with advertisements that are relevant to your interests. By continuing to browse the site you are agreeing to our use of cookies.Ok