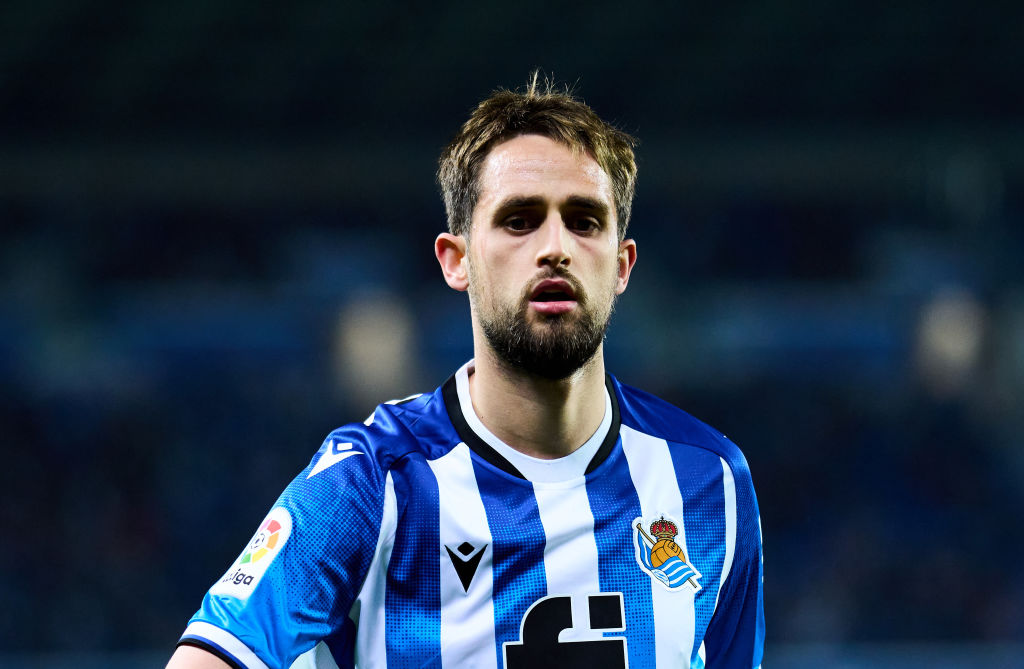 Former Manchester United prospect Adnan Januzaj is available on a free transfer this summer and both West Ham and Everton are interested in snapping him up.

Now 27 years old, the Belgian was released by Real Sociedad at the end of last season after making 168 appearances for the Spanish club, scoring 23 goals.

Januzaj burst onto the scene at Manchester United back in 2013 when David Moyes handed him his professional debut and the winger made 35 appearances for the Red Devils in that first season after Alex Ferguson’s retirement.

Nine years later, Moyes’ West Ham and Frank Lampard’s Everton are keen to bring the Belgium international back to the Premier League, according to The Sun.

If the Hammers were to get hold of Januzaj it would be the third time he and Moyes will have worked together, with the Scot taking him on loan to Sunderland from Manchester United for the 2016-17 season.

Januzaj is currently still in Spain and training with Malaga to maintain fitness while he looks for a new club.

Spanish publication AS reports that he has no shortage of options in front of him, as not only are two Premier League clubs interested, but also Sevilla in La Liga and Napoli in Serie A.

Barcelona were even considering an offer for the Belgian if a move for Raphinha and a new deal for Ousmane Dembele did not come off. Both did, so Januzaj has fallen off their radar.