West Ham are reportedly in talks over a £12million deal for Joshua King. The striker looks set to seal a return to the Premier League with the Hammers looking to reach an agreement with Bournemouth.

King was one of the only bright sparks for the Cherries last season alongside partner in crime Callum Wilson.

Now the Norwegian is hoping to follow in the footsteps of his former strike partner and earn a move back to the top flight.

King was the subject of an offer from Aston Villa earlier in the window before they signed Brentford hotshot Ollie Watkins.

Torino, Fiorentina and Sevilla also hold an interest in King and the Turin-based club have already had an offer rejected. 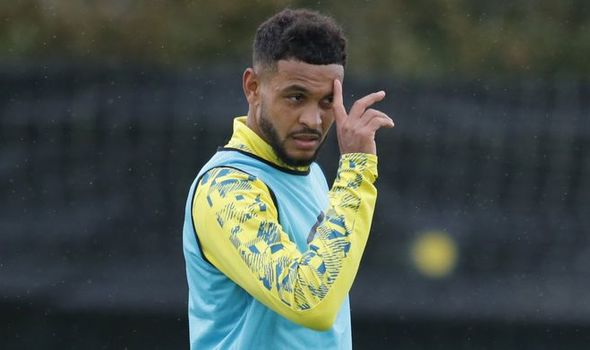 According to The Telegraph, West Ham now look set to get the deal over the line with talks advanced between the two clubs.

Premier League clubs have until October 16 to sign players from EFL outfits due to the domestic deadline and West Ham want two more additions, per the Evening Standard.

King is one of several Championship stars in demand alongside Joe Rodon, Ismaila Sarr and Said Benrahma.

He was the subject of a lucrative enquiry from former boss Ole Gunnar Solskjaer.

Bournemouth decided they could not let him go on deadline day and prevented him from returning to Old Trafford.

Earlier this year, King revealed the collapsed move was a sensitive subject: “How close it was I have no complete answer to. I have to watch what I say.

“I had some faith that it was going to happen. And it was a bit sensitive for me considering that I moved to England as a 16-year-old to achieve my dream and wanted to reach that goal at Manchester United. 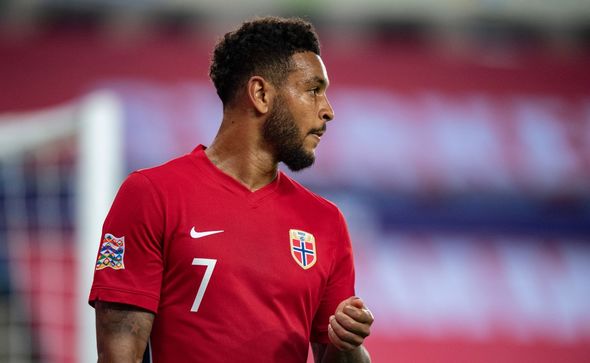 “It did not [happen] and then I made a choice and left.

“When you hear that you are connected to United and a bid comes in, then the feelings you had as a 16-year-old come back to you.”

King was reportedly ready to drive up to Carrington for his medical before the Cherries put the breaks on a move.

“But why it did not happen, I do not know,” King added.