West Ham chiefs are still eager to sign Bournemouth striker Josh King before Friday’s domestic transfer deadline, despite being on the verge of signing Said Benrahma from Brentford today.

Benrahma is set to become West Ham’s most expensive signing of the summer.

The Algerian playmaker emerged as one of the highest rated players outside of the Premier League after his impressive performances last season. Benrahma helped Brentford to the Championship Play-Off final, but failed to deliver at Wembley as Fulham won promotion with a 2-1 win.

After being resigned to another season in the second tier, Brentford were expected to lose most of their top talents, with Ollie Watkins securing a £28million move to Aston Villa.

But curiously, Benrahma found himself without any viable offers before last week’s deadline, despite rumoured interest from Sheffield United, Crystal Palace and Chelsea. 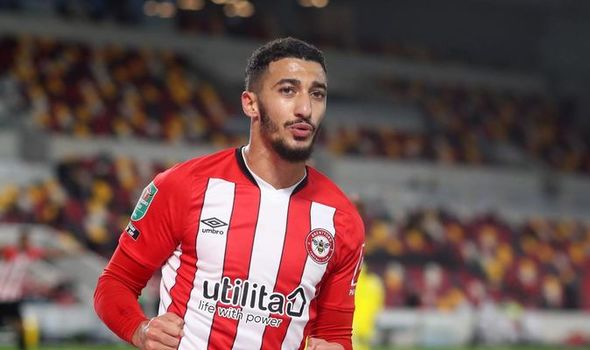 Now, however, West Ham are ready to stump up the cash and meet Brentford’s asking price of £30m – though some of that fee is expected to be tied up in add-ons and installments.

The winger is set to undergo a medical today having agreed personal terms on a five-year contract, with reports suggesting he could earn a whopping £60,000-per-week.

Benrahma might not become West Ham’s last arrival of the window, however.

The Daily Mail claims David Moyes is still eager to tie up a deal for Bournemouth striker King, who is expected to depart the Cherries this week.

Bournemouth have already knocked back bids in the region of £13m, and are said to be holding out for £16m.

The Norwegian forward is wanted by other Premier League clubs, though West Ham are believed to be at the front of the queue.

Moyes was said to be unhappy with the club’s transfer activity after they failed to bring in a new centre-back this summer, and was reportedly nonplussed about the idea of signing Benrahma.

The manager apparently wanted to prioritise a move to sign a new defender before the window closed, having missed out on Burnley’s James Tarkowski. 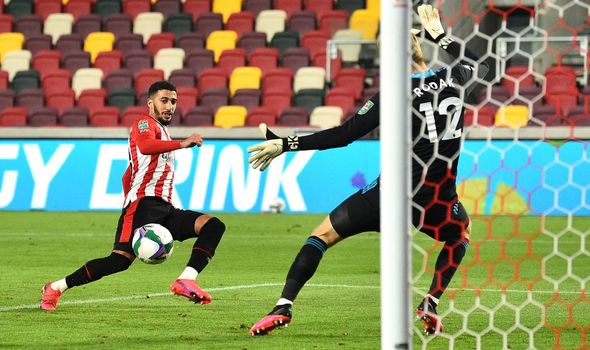 He said: “He’s a super talent and I’m sure he will add quality to the squad and competition for places.

“But with Bowen, Yarmolenko, Fornals, Lanzini, Antonio and Haller, to be using the best part of £30m on a player who you wouldn’t say is a priority…

“When West Ham are talking about needing defensive back ups and then they want to plough that dough in a forward player when they’ve got lots. 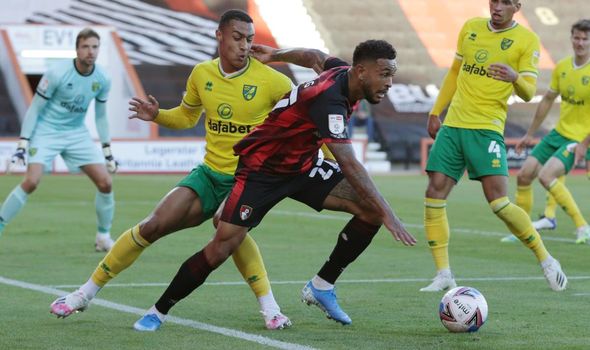 “West Ham are going well at the minute so fans will appreciate any signings, and it will take a little bit off the owners and that will subside for a few weeks until they lose a couple.

“If they are after a centre-half, which is what they really need – defensive back-up – then it seems strange they are ploughing that much dough into this lad.

“He’s only had one really good season in the Championship.

“You have got a lot of options there. It’s not like they are in Europe and can share the load. They are collecting wide players.”