Transfer update: How much have Premier League clubs spent?

West Ham have held extensive talks with the entourage of Alex Kral in England as they look to complete the signing of the Czech Republic international. The Hammers are looking to bolster their midfield options and provide additional cover for both Declan Rice and Tomas Soucek respectively.

The 23-year-old is keen to follow his international team-mates, Soucek and Vladimir Coufal, to the London Stadium, where both have become central to David Moyes’ success.

Kral came through the ranks at Teplice before also joining Slavia Prague.

He was then snapped up by Spartak Moscow after just eight months in the Czech capital and is now a regular at international level.

The player’s agent Karol Kisel has revealed he’s been in England this week for talks with the Hammers board. 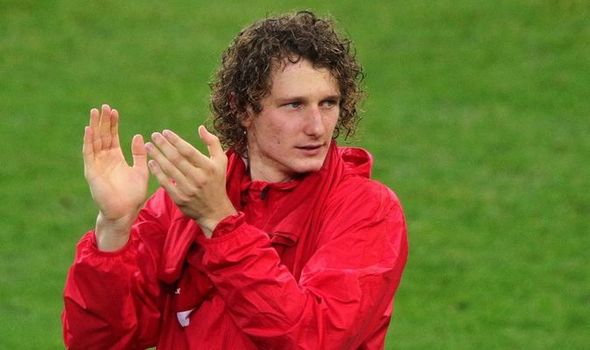 “I can confirm that we were in England, where we had more talks about Alex,” Kisel told Idnes.

“Everything will be decided by the Euros, during the transition period.

“Now the boys need peace of mind in their national team.”

West Ham are understood to be ready to pay up to £14million for the curly-haired midfielder, who loves to break up play.

The Irons are braced for offers for midfielder Rice this summer but will do everything they can to keep him.

Kral is not believed to be a potential replacement for Rice, more simply a signing to strengthen the club’s squad depth.

He is not the only Czech international West Ham have looked at in the past few months.

Jan Kuchta, who has hit 14 league goals this season has also been watched closely. 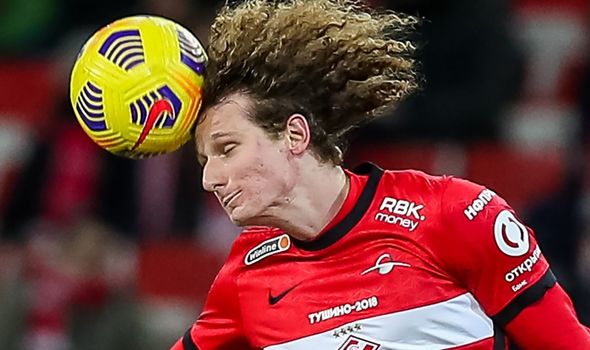 The 28-year-old cost just £5.5m last August and was amongst the best full-backs in the Premier League this season.