West Ham will sign Craig Dawson permanently for £2million after a clause in his contract was triggered by his 15th Premier League start against Wolves on Monday.

Dawson initially joined on a season-long loan from Championship club Watford and has played a key part in the Hammers’ unexpected push for a top-four finish.

The 30-year-old’s new contract with West Ham will run until the summer of 2023. 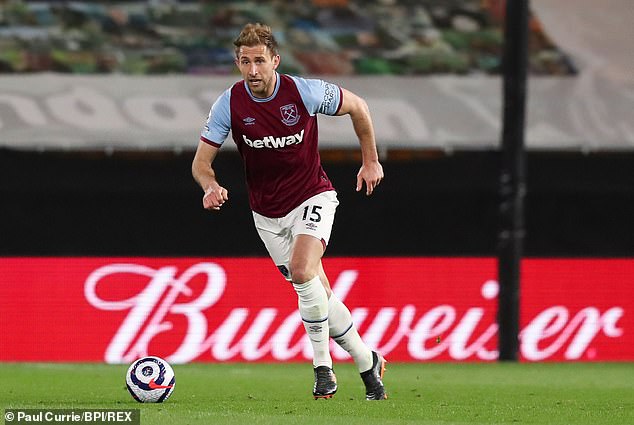 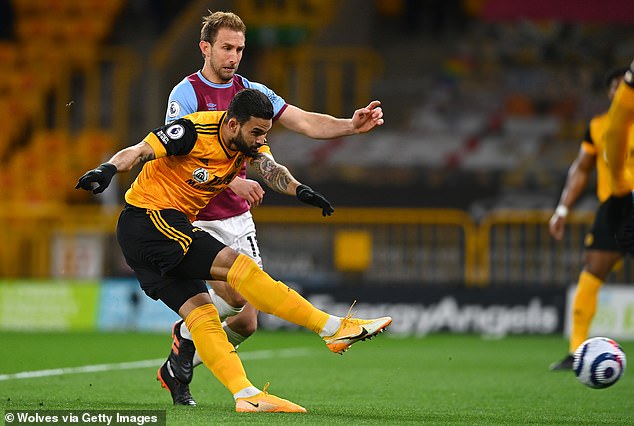 In those 15 league starts, the club have won nine, drawn three and lost three.

Speaking about the confirmation of his contract, Dawson said: ‘Coming to West Ham has been a great move for myself, and it is a privilege to play for a club with such rooted traditions.

‘The squad has a real togetherness, team spirit and great quality. I’m excited for what my future at the Club may hold and the potential for what we as a club can go on to achieve.’

Sportsmail understands there was another clause in the loan deal which would have given West Ham the chance to sign Dawson permanently at the end of this season, even if he had not made 15 league starts. 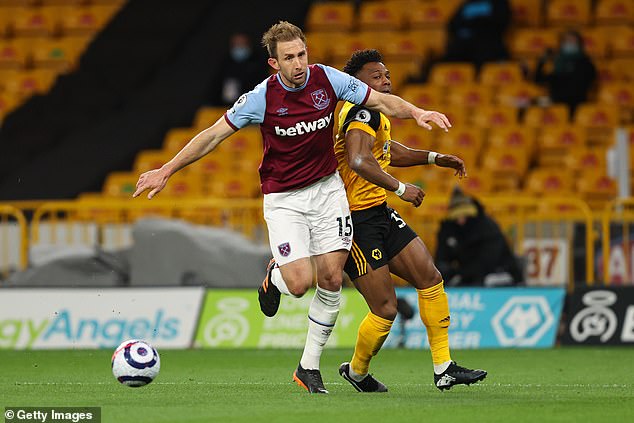 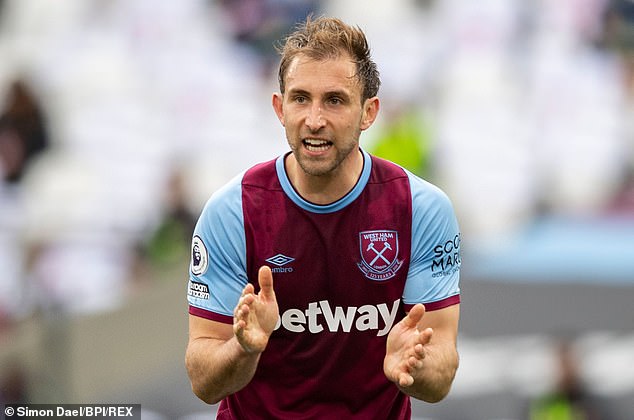 David Moyes’ side have won nine games, lost three and drawn three over those fifteen games

Dawson had to be patient for his chance, with him signing in October and only being given his first start in December, in a 0-0 draw away at Southampton.

Manager David Moyes added: ‘Craig’s performances, attitude and the impact he’s had demonstrate why he deserves a permanent deal. He arrived with a wealth of Premier League experience and that’s been really important to us.

‘He had to be patient but he’s comes in and grabbed his opportunity with both hands. We are always looking to improve the squad and Craig joining us permanently certainly does that.’