Arsenal new boy Thomas Partey reportedly hailed Granit Xhaka during transfer talks before his arrival at the Emirates Stadium. The Ghana international moved to north London from Atletico Madrid on transfer deadline day. And Mikel Arteta is delighted at securing the signing of the midfielder.

Arsenal spent the whole transfer window being linked with Partey.

And, late on deadline day, the Gunners decided to take transfer action – bringing the Ghana international to the Emirates by activating his £45million release clause.

Arsenal’s interest goes on beyond that, however, with the north London giants chasing the powerhouse during Unai Emery’s time in charge.

And The Athletic say that, during a series of meetings in the 2018-19 season, Partey sat down for talks with the club.

This was when Francis Cagigao was head of international scouting at the time.

And the report claims that Partey hailed Granit Xhaka, admitting he could envisage himself playing alongside the Switzerland international. 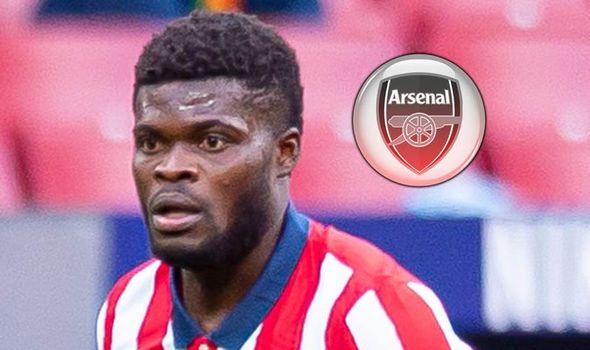 Partey also reportedly had a conviction that he had more to offer than what he did at Atletico at the time.

And now he’s an Arsenal player, he’s poised to play a starring role in Arteta’s midfielder for many years to come.

Arteta was thrilled about the arrival of the former Atletico star, telling the club’s official website: “We have been watching Thomas for a while, so we’re now delighted to add such a high quality player to our squad.

“He is a dynamic midfielder with great energy.

“He brings a lot of experience from a top club that has competed at the highest level in La Liga and the Champions League for several years. 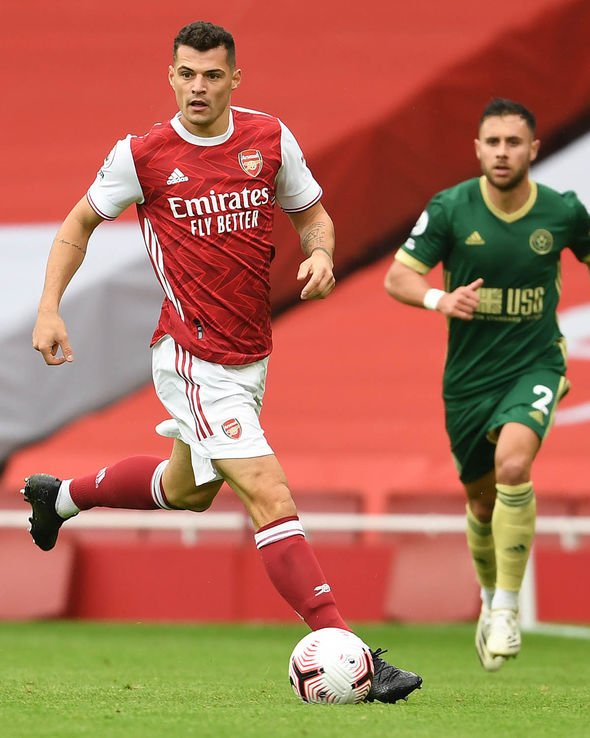 “We’re very impressed with his attitude and his approach to the game.

“He’s an intelligent footballer and we’re looking forward to him integrating into our system and contributing to the progress we’re building at the moment at the club.”

“I think Arsenal even without Partey could get into the top four.

“But with him, they’ve got a much better midfield. That’s one area I was worried about with them.

“With Partey coming in… and I don’t think he always played in his best position for Atletico because he usually played on the wide left of a midfield four, but in that central position he can do every job you want from a midfield player.

“He’s a good signing for Arsenal.”

Liverpool team news: Expected 4-3-3 line-up vs West Ham as Jurgen Klopp springs surprise
Recent Posts
This website uses cookies to improve your user experience and to provide you with advertisements that are relevant to your interests. By continuing to browse the site you are agreeing to our use of cookies.Ok