Chelsea: Lampard confident he can cope with pressure

Chelsea will be taking on Championship side Luton Town at Stamford Bridge on Sunday. The FA Cup tie will be the first time they’ve played against each other since 1994.

Chelsea have only been eliminated from the FA Cup on two previous occasions to lower league opposition, out of their past 53 matches.

But Frank Lampard’s side go into the game against Luton as red hot favourites, despite their poor run of form in the Premier League.

The Hatters are handling themselves in the Championship, and won’t be a walkover for Chelsea, however. 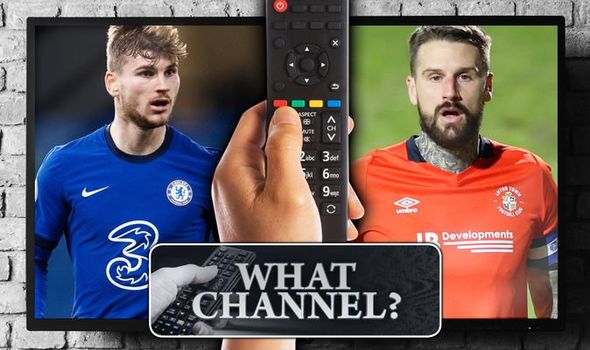 Luton are currently 13th in the Championship table, firmly in mid-table.

They haven’t scored many goals in the league – just 21 goals in 25 games – but they also don’t concede too many.

Luton have reached the FA Cup Fifth Round on previous occasion in the past 25 years.

They’ll also be coming up against Olivier Giroud, who has scored 25 goals in 32 career FA Cup matches.

Kai Havertz and Timo Werner are both expected to start for Chelsea, in a bid to boost their confidences.

Olivier Giroud should be fit for kick-off, although there are still question marks over the readiness of N’Golo Kante.

Luton centre-back Tom Lockyer has been ruled out through suspension. 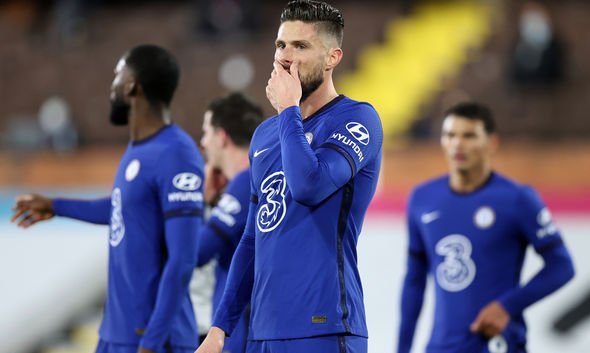 What time will Chelsea vs Luton Town kick off?

The match is set to get underway at 12pm on Sunday January 24.

What channel is Chelsea vs Luton Town on?

The match is being exclusively broadcast on BBC One and BBC One HD in the UK.

Coverage is set to get underway from 11.45am.

How to live stream Chelsea vs Luton Town

Chelsea boss Lampard said: “Luton are going to be a tough competitor.

“They are going pretty well in the Championship, they are a good team, and this is the FA Cup and we know what comes with it. I’ll be picking a team to try and win the game and get us through to the next round.”

Luton boss Nathan Jones said: “It will be my first visit there but one I’m relishing. I’m really looking forward to the test.

“It could be the worst fixture they could have or probably one of the better ones.”