The Carabao Cup final takes place on Sunday this weekend, as Manchester City and Tottenham go head-to-head for the first piece of silverware of the season. Here’s everything you need to know about the clash at Wembley, which will have 8,000 fans in attendance.

City will be looking to win their fourth Carabao Cup in a row this weekend.

They’ve also secured wins against Arsenal, Burnley and Bournemouth on their way to the Wembley showdown.

The Citizens haven’t lost a Carabao Cup game since October 2016, but will be coming up against a rejuvenated Tottenham side. 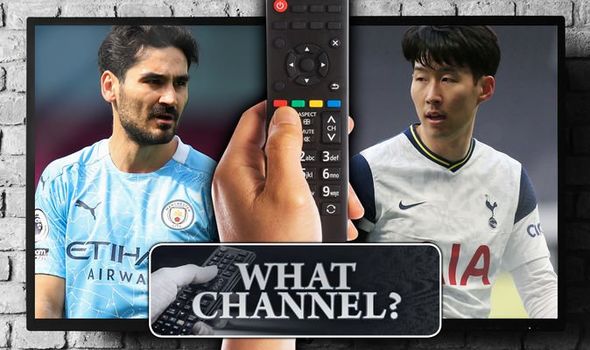 Spurs will be aiming to end their trophy drought this weekend.

The last time Tottenham won a major trophy was back in 2008, when they beat Chelsea 2-1 in the League Cup final.

Ryan Mason will be taking charge for only the second time, after Jose Mourinho was sacked earlier this week.

Guardiola has confirmed that both Kevin De Bruyne and Sergio Aguero could return to the line-up this weekend.

Both players trained on Thursday morning after respective injuries.

Spurs striker Harry Kane is still a doubt to take part in the Carabao Cup final, as he didn’t train on Thursday.

There could be returns for both Matt Doherty and Ben Davies, however. 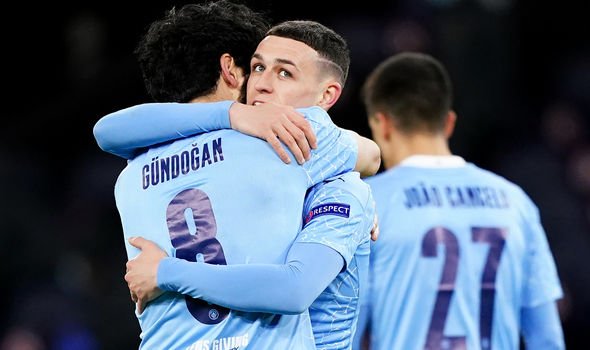 What channel is Man City vs Tottenham on?

Man City vs Tottenham is set to kick off at 4.30pm on Sunday April 25.

The match will be exclusively broadcast by Sky Sports Main Event and Sky Sports Football in the UK.

Coverage will be starting from 4pm, and will last until 7.30pm.

Guardiola said: “Tottenham’s commitment will be incredible and the quality of their players is extraordinary.

“It is a final and once you are there, every player wants to win it. And we are no exception.”

Mason said: “We really want to get over the line, that’s for sure.

“If the team wins Sunday but the direction of the club isn’t upwards and there isn’t that feeling that we’re progressing, it’s tough.”