Members of the Manchester United staff and playing squad do not think Ole Gunnar Solskjaer is a top-level manager, claims transfer expert Duncan Castles. Solskjaer has led United to fifth place in the Premier League and the club remain in both the FA Cup and Europa League. The Red Devils have won their last three games in all competitions culminating in the 3-0 victory over Watford on Sunday.

After the match, Solskjaer claimed if his players listened to him then ‘we’ll be a good team’.

But Castles claims those comments will not go down well with some on the United staff who do not rate the Norwegian’s managerial credentials and approach.

Castles said on the Transfer Window podcast: “An interesting comment Solskjaer made after the game was when being asked about Luke Shaw and talking about how he was encouraging Luke Shaw to play more attacking football, he threw in this line: ‘I keep encouraging them to do more of what they’re good at and when they listen we’ll be a good team’.

JUST IN: Angel Di Maria ‘hates’ Man Utd and does one thing every time he sees former club on TV 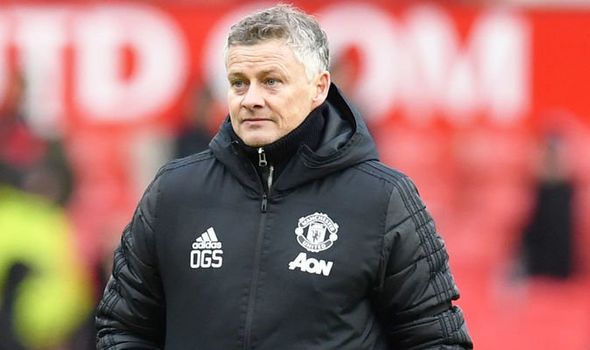 “Now, for me that’s a fine thing to say when you’ve won a match but I think it’s a bit of a dangerous thing to say because the implication of that are that Manchester United’s results this season, they’ve won 11 from 27 in the Premier League, the implication of that is that everything that’s gone wrong this season is players not listening to what the manager has told them.

“I know for a fact that there are men in that training ground, in that camp, who do not believe Ole Gunnar Solskjaer is a top level manager, aren’t impressed by many of the things he’s told them to do through his time as manager, and I doubt they will be very impressed with the idea that everything that’s gone wrong this season is them failing to listen to what Solskjaer has told them to do.”

However, United executive vice-chairman Ed Woodward has come out in support of Solskjaer today.

Woodward is pleased with the direction United are heading both on and off the pitch.

“We are pushing for a strong finish in the Premier League, the Europa League and the FA Cup as we enter the final third of the season,” he said.

“We have continued to make progress on our squad rebuild, with many changes in terms of players that we have brought in and players that have come through our academy; the foundation for delivering the long-term success that we are all working towards is in place as we implement our plan and our footballing vision with Ole. 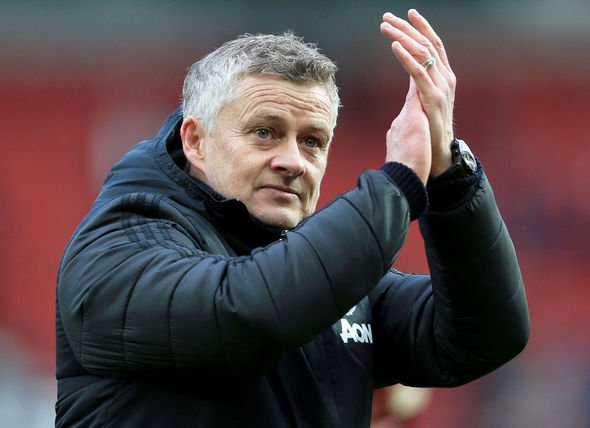 “This process will continue as we implement our plan and our footballing vision under Ole and his coaching staff.

“Despite being linked to 111 players in January, our acquisition of just one of them, Bruno Fernandes, is an important step in that direction, demonstrating our commitment to adding experienced, world-class recruits to the exciting crop of academy graduates that are at the heart of this developing team.

“We will take the same planned, disciplined, approach this coming summer.”