What is the benefit of ‘thicker lines’? Will the Premier League’s VAR use be as good as Euro 2020? And what is considered handball?

With the new season around the corner, we look at the major rule changes to look out for heading into 2021/22. 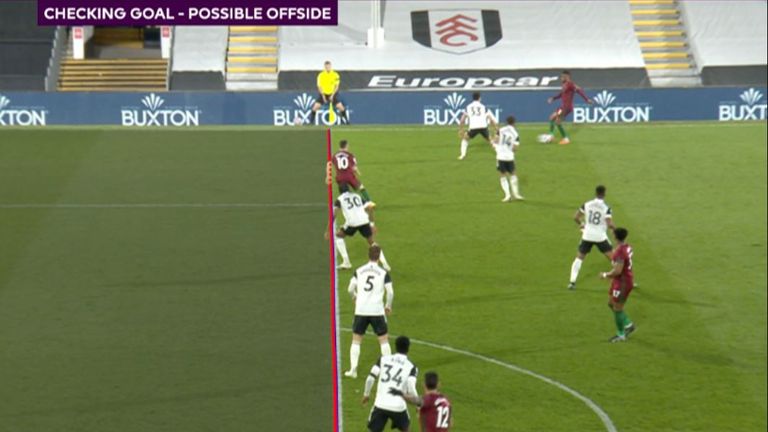 Premier League VARs are set to use ‘thicker lines’ in games this season to determine marginal decisions.

An agreement to use thicker lines followed a presentation by Professional Game Match Officials Limited [PGMOL] referees’ chief Mike Riley to clubs at their annual general meeting in June.

The PGMOL hopes the change will give the benefit back to the attacking team after Premier League clubs gave feedback in a VAR survey last season.

The International Football Association Board [IFAB] – football’s lawmakers – does not specify a maximum thickness of lines, under the laws of the game.

So, what does this mean, and how does it help? 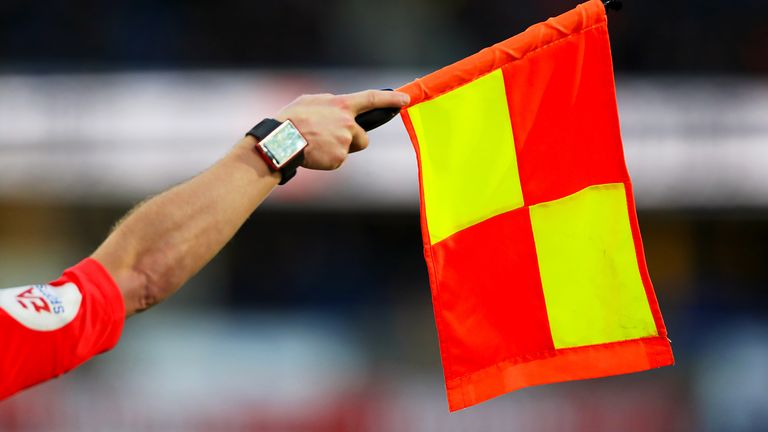 This should rule out instances where a player’s toe has led to a goal being ruled out, cases which many fans, players and pundits felt were ruining the game.

It is as yet unclear how thick the lines will be made, or whether the Premier League will follow the Dutch Eredivisie model, where if the final red and blue offside lines are touching, the original on-field decision remains. In that case, the word ‘thicker’ would actually be misleading.

But what this hopefully means is the final image produced by the VAR will be conclusive to viewers. Perception, as we know from two years of VAR in the Premier League, is everything.

Speaking of viewers, those watching games will no longer see the ‘working out’ of the VAR in the build-up to a decision. The Premier League was previously the only league doing this, and it led to pre-decision stills and screenshots being shared, causing all sorts of chaos. There were some controversial calls later in the tournament – those outside of England were not overjoyed with the decision to hand the team a penalty in extra-time of their semi-final against Denmark – but overall, VAR use at Euro 2020 felt strangely successful, and very fast.

But it’s worth noting that, compared to a Premier League game, UEFA appointed double the amount officials, and crucially included a dedicated VAR focusing solely on offside.

Working-out by the VAR was also not shown, only the final decision at times.

Euro 2020 was also 51 games, a small sample size in comparison to the 380 played over a Premier League season. Naturally, controversial decisions that did not involve England, Scotland or Wales were not given the same amount of air time as a Premier League game.

So although tolerance levels are dropping slightly with the thicker offside lines, and the final image will have to be conclusive, it’s likely decisions will take just as long.

A brief clarification from FIFA about where offside lines start and stop: they say the bottom of the armpit is now being classed as the part of the body where offsides will be measured from. 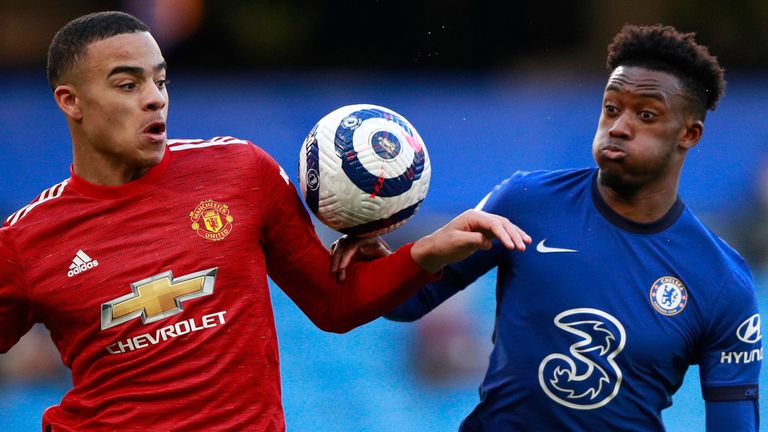 Accidental handball in the build-up to a goal will no longer be deemed an offence. The crucial word here is ‘build-up’.

There is also new language around how a player makes their body ‘unnaturally bigger’ in a handball situation.

What this means is the handball law no longer specifies that a particular position, or anything other than a standard silhouette of a body, are considered ‘unnatural’.

Sounds more confusing, right? Although grey areas will undoubtedly still exist, what this should achieve is more subjectivity from the referees on what is deemed ‘the player’s body movement for that specific situation’ and less on pedantic, one-size-fits-all body positions.

The EFL is scrapping the five substitutions rule for the 2021/22 campaign.

The rule, allowing clubs to make five changes per game as opposed to the usual three, was brought in upon football’s restart in June 2020 following the Covid-enforced break.

So Championship, League One and League Two teams can name seven substitutes but will only be able use a maximum of three.

Concussion changes will be granted if required, and the Premier League’s concussion substitution rules will also remain.