Harry Kane’s possible departure from Tottenham promises to be one of the biggest transfer sagas of the summer.

Clubs across Europe will be eager to bolster their ranks in the coming months but the financial implications of the ongoing coronavirus pandemic and collapsed European Super League may hinder business, while the forthcoming European Championship could delay potential deals.

Here, we pick out some of the most high-profile players reportedly set to switch teams before the start of next season.

The future of the England captain has already become a daily topic of discussion since reports emerged last month that he wishes to leave Tottenham. The 27-year-old striker is supposedly eager to remain in England and said to favour a move to Manchester CityManchester United and Chelsea are also thought to be keen. But Kane’s contract has three years to run and, with Spurs chairman Daniel Levy renowned for being a tough negotiator, he will command a hefty fee. The France World Cup winner’s Old Trafford future seems to have been continually up in the air dating back to the days of former United boss Jose Mourinho. The 28-year-old has just a year remaining on his existing contract and has been linked with a move if he does not sign a new deal. The beaten Europa League finalists will undoubtedly be eager to recoup some of their significant £89million outlay. A return to Juve is a possibility, while a move to Real Madrid has been mooted.

Sancho is one of England’s hottest young talents and is at the centre of speculation for the second successive summer. The 21-year-old England international was widely expected to move to Manchester United in 2020 and Old Trafford could yet be his destination. According to reports on the continent, Dortmund would be willing to accept a fee of £82m – a staggering £74m more than they paid Manchester City four years ago. Chelsea could rival United for Sancho’s signature.

Sancho’s Dortmund team-mate also has plenty of admirers. Chelsea, Manchester City and Manchester United have each been linked with the Norway international along with Bayern Munich, while the eye-watering finances involved may deter Real Madrid and Barcelona. Dortmund are reported to be demanding 180million Euros (£155m) – a fee currently only eclipsed by the moves of Neymar and Kylian Mbappe to Paris St Germain – but the prolific 20-year-old striker has suggested he will be staying with the club for now.

A player who almost certainly would have moved last summer had Villa not scraped Premier League survival on the final day. Despite injury issues this term, his stock has risen further and he made his long-awaited England debut in September. Both Manchester sides are rumoured to be circling. City are reportedly willing to break the British transfer record – the £89m United paid for Pogba five years ago – to seal a deal for Villa’s influential captain. 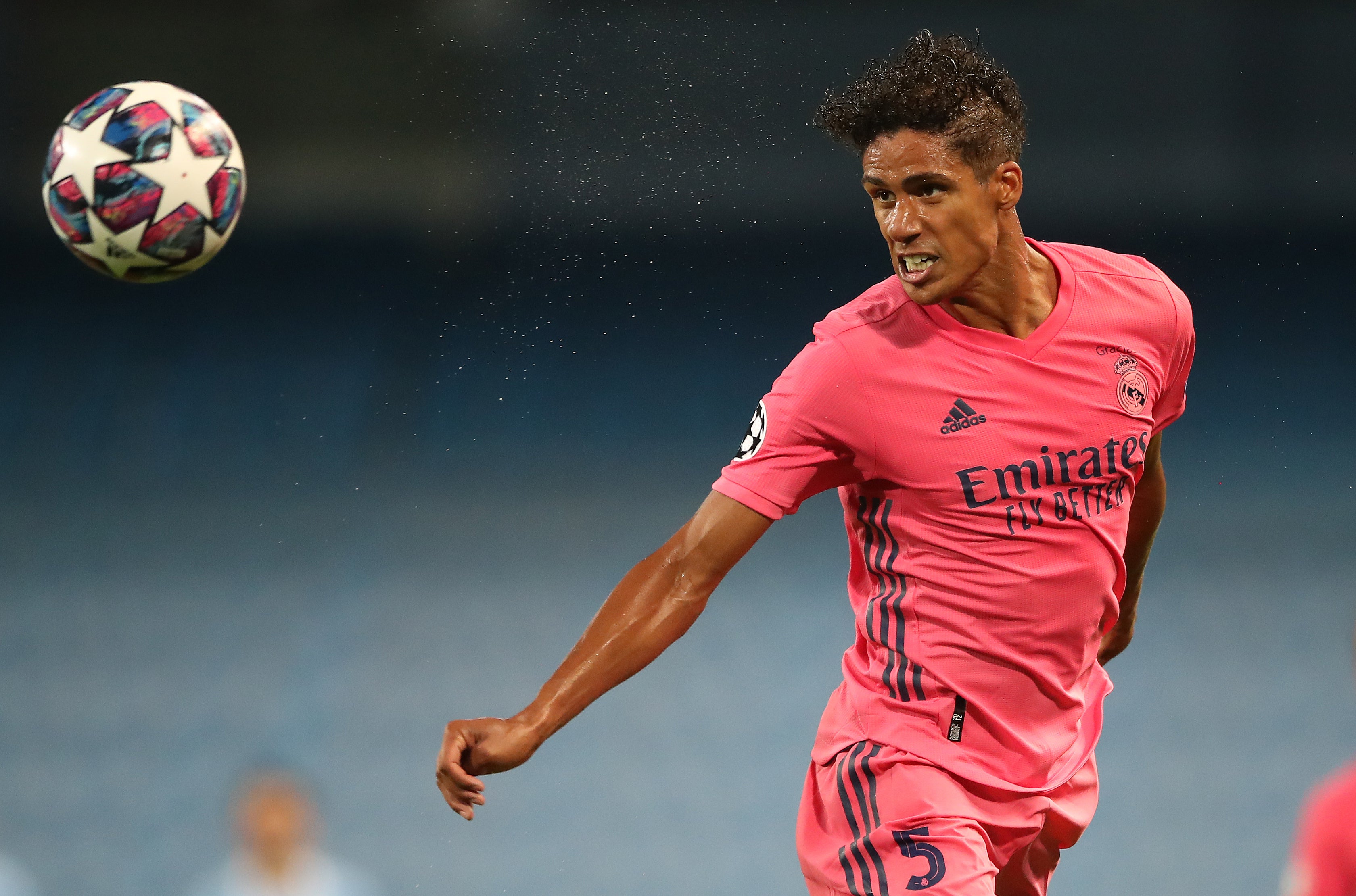 Another played linked with Manchester United. A World Cup winner in 2018, defender Varane has been suggested as a possible centre-back partner for Harry Maguire as United seek to end a four-year run without silverware. The commanding Frenchman has 12 months to go on his contract and is reported to have turned down a new deal at the Bernabeu. Real president Florentino Perez is likely to prefer selling the 28-year-old now than risk losing him for free next summer. United may need to part with around £60m to complete the transfer. 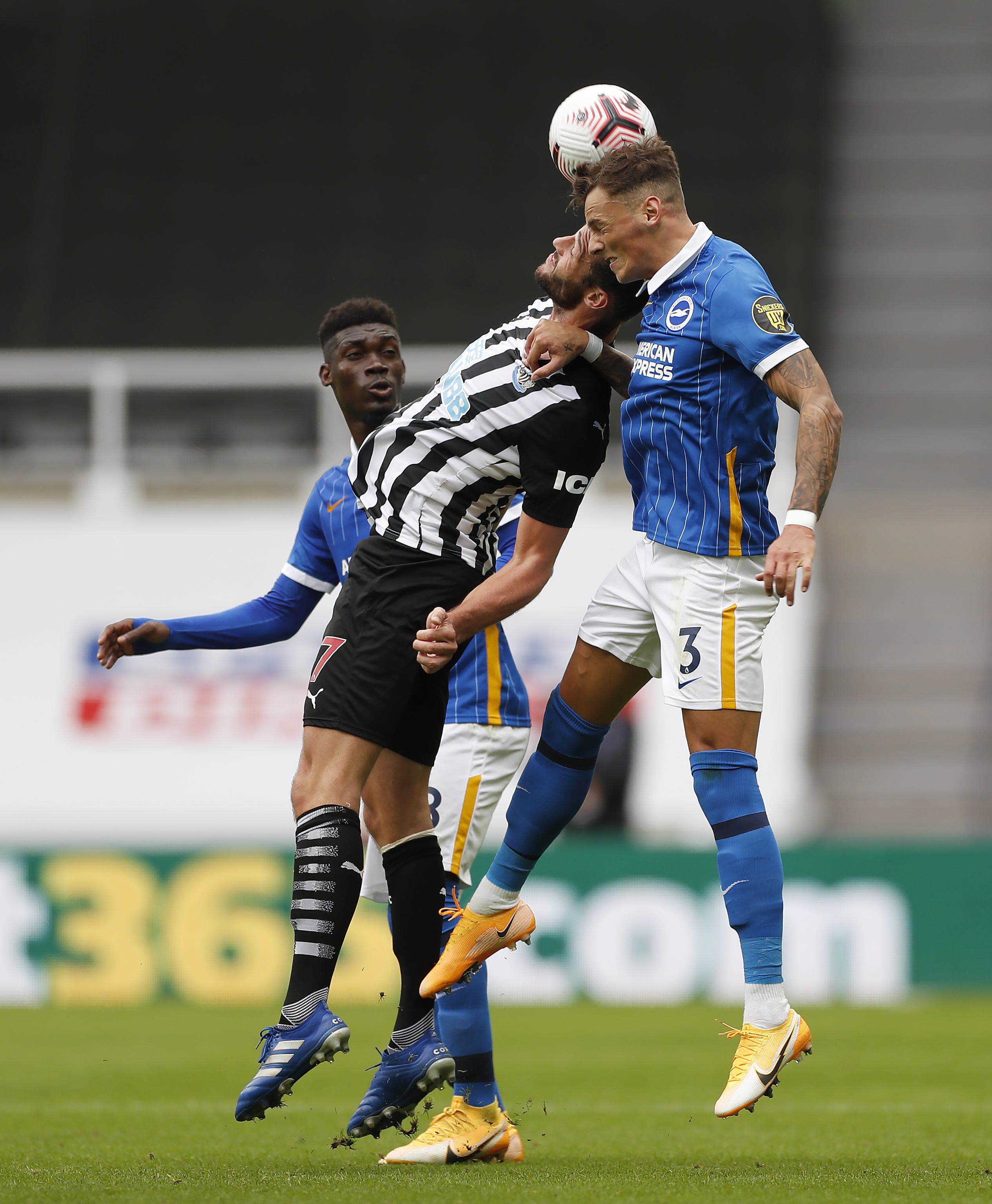 Brighton look to be facing a fight to keep hold of arguably their two most valuable assets. Mali midfielder Bissouma has caught the eye all season, prompting links to Arsenal, Chelsea, Liverpool and Manchester United. According to reports, Seagulls owner Tony Bloom would require an offer of more than £40m to consider selling the 24-year-old. White’s debut season in the Premier League was capped by a place in England’s provisional Euro 2020 squad. The ball-playing defender, 23, was likened to a £25m new signing by Brighton boss Graham Potter having returned from a loan spell at Leeds and recent estimates suggest his value is now double that figure. Manchester United, Liverpool, Arsenal and Italian club Roma are possible destinations.

Best of the rest 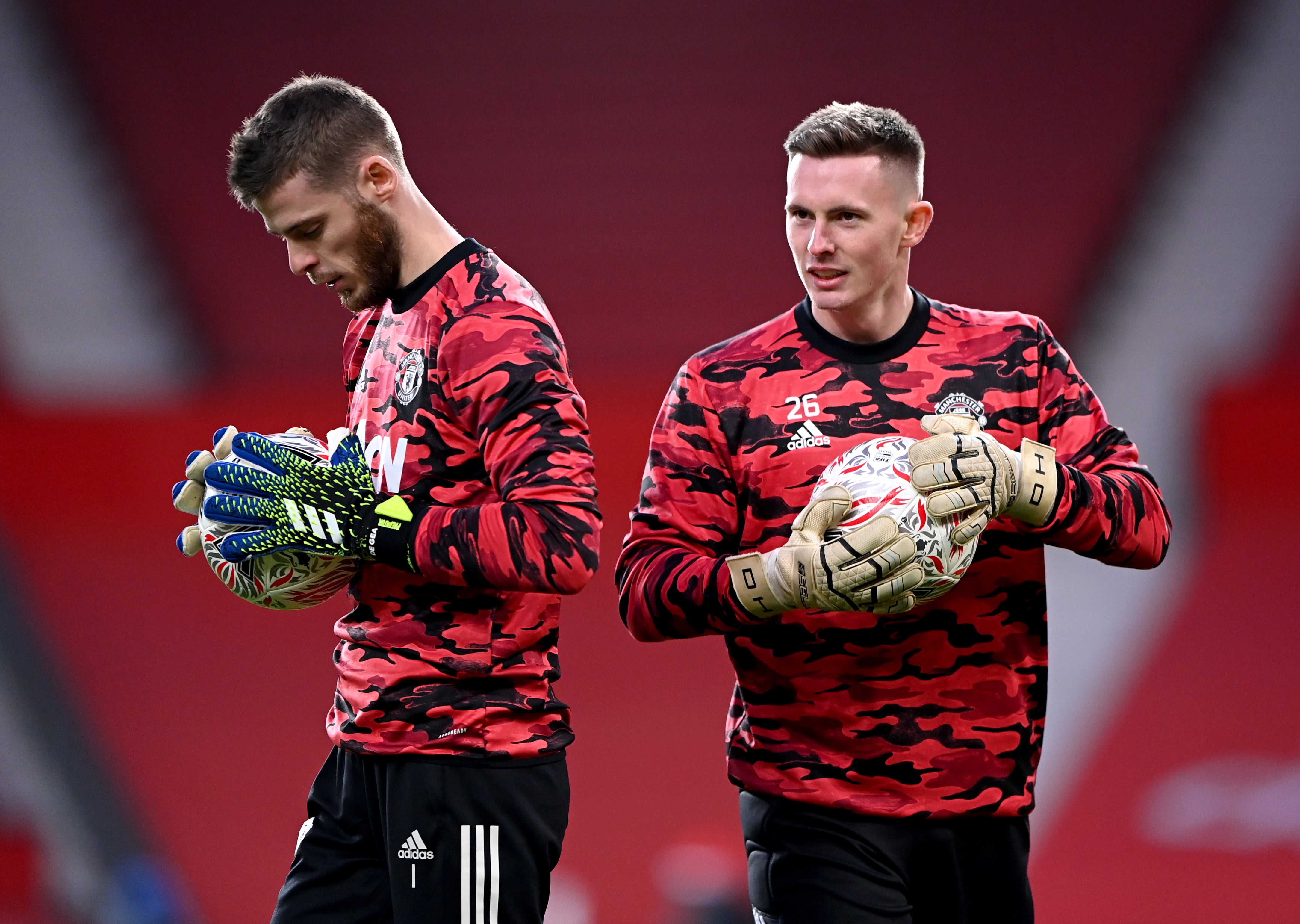 Manchester United appear to have reached crossroads in their goalkeeping situation, meaning either David De Gea or Dean Henderson may be sold. Striker Danny Ings, who has 12 months to run on his Southampton contract, has been linked with Manchester City and Tottenham. Newcastle boss Steve Bruce hopes to lure back former loanee Joe Willock but that move has been dismissed by parent club Arsenal. Newly-promoted Norwich are braced for a battle to keep hold of playmaker Emi Buendia and right-back Max Aarons, with the Gunners reportedly keen on both and Bayern Munich eyeing the latter. In Scotland, Rangers striker Alfredo Morelos could be on the move a year on from a collapsed transfer to new Ligue 1 champions Lille, while Celtic forward Odsonne Edouard is thought to be on Leicester’s radar.