Prime Minister Boris Johnson has come out swinging against plans announced by 12 European clubs to create a “Super League” on the continent. The breakaway teams, which, so far, include six English, three Italian and three Spanish clubs, would form their league separately of governing bodies UEFA and FIFA. The news came as a significant blow for football fans around Europe, many of whom enjoy diverse matchups or underdogs on the field.

Who does Boris Johnson support in football?

The Prime Minister is less vocal when it comes to football and rarely speaks about sports.

While he is a well-documented rugby fan, he has shown little interest in club football.

He has historically chosen to fence sit when it comes to declaring teams. 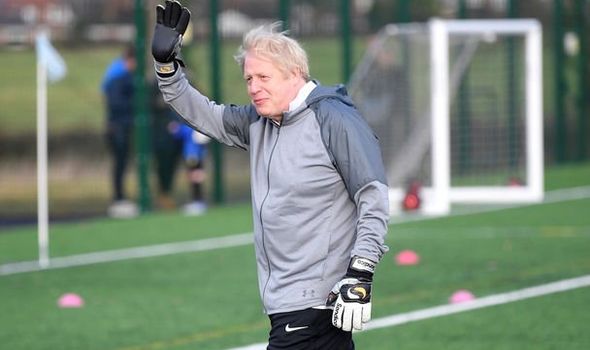 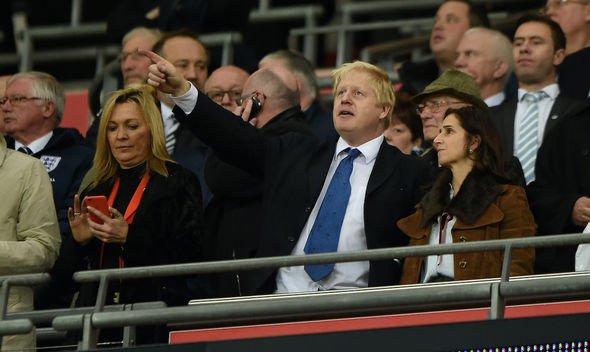 When asked about his allegiance mid-way through his second term as London Mayor in 2015, he was decidedly non-committal.

The future Prime Minister told reporters he supported “all of the London teams”, refusing to name one.

His allegiance could, therefore, lie with Spurs, Chelsea, West Ham, Crystal Palace or Arsenal on the Premier League level.

He, naturally, has a range of other clubs in other leagues to choose from as well. 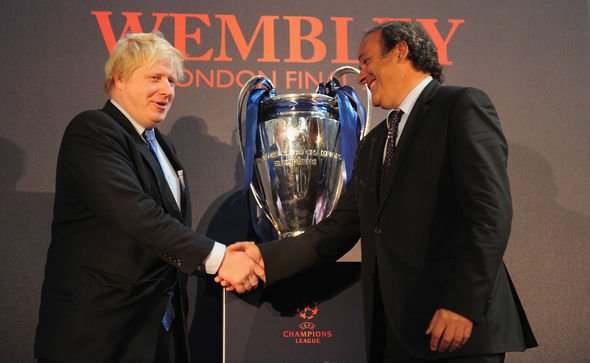 The Prime Minister has more interest in national football and has attended England matches in the past.

Although his interests seem to sit elsewhere, Mr Johnson has voiced his dismay at the plans to form a Super League.

He, alongside other notable public figures and footballers, railed against the idea.

He also signalled his support for taking “action” against participating teams. 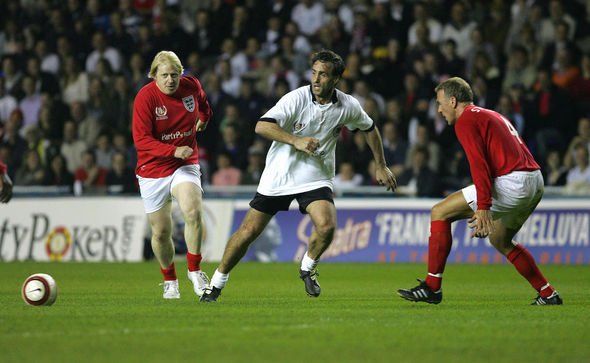 Mr Johnson said in a tweet: “Plans for a European Super League would be very damaging for football and we support football authorities in taking action.

“They would strike at the heart of the domestic game, and will concern fans across the country.

“The clubs involved must answer to their fans and the wider footballing community before taking any further steps.”

Officials from football governing bodies, including UEFA, the Premier League, FIFA and more, have indicated plans to push back against the idea.

In a statement, UEFA said each organisation wanted to stop the “cynical project” in its tracks.

It would prevent participating players from competing at “domestic, European or world level”, it added.

A UEFA statement read: “We will consider all measures available to us, at all levels, both judicial and sporting in order to prevent this happening.

“Football is based on open competitions and sporting merit; it cannot be any other way.”

Tags: headlines, Who does Boris Johns
You may also like
Latest Posts