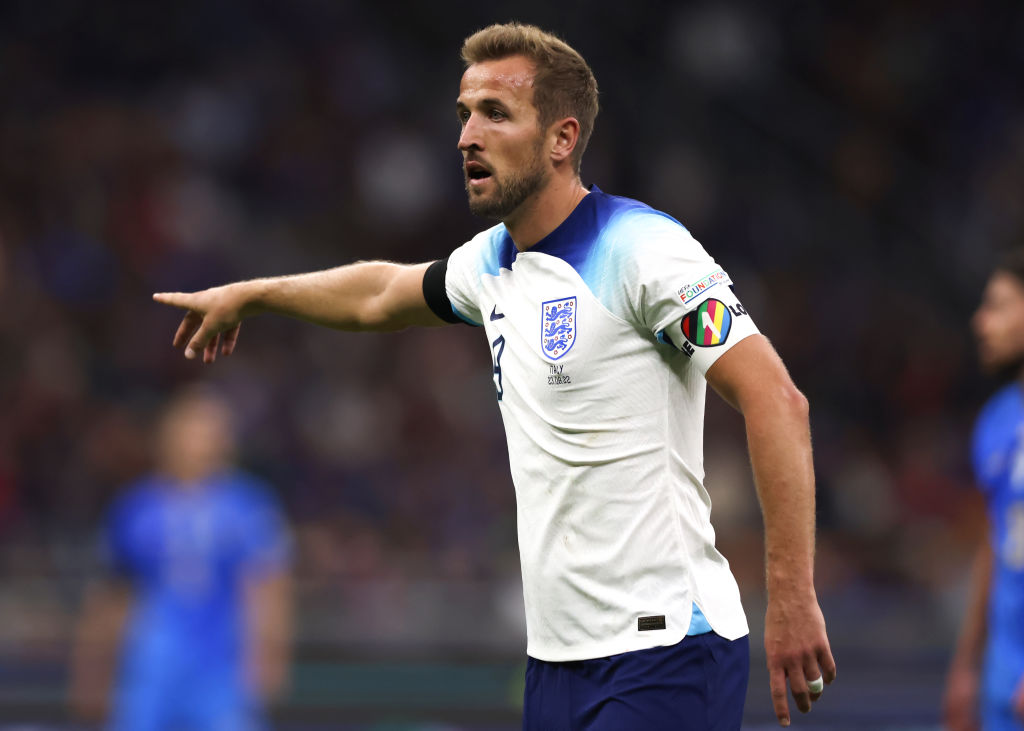 There is confusion and uncertainty over England captain Harry Kane’s plans to wear a ‘OneLove’ armband against Iran on Monday, with the threat of a yellow card before the game kicks off for making the gesture.

Kane is one of seven captains planning to wear the armband at the Qatar World Cup, hoping to promote inclusion and send a message against discrimination.

The rainbow armbands are hoped to have a particularly powerful impact in Qatar, where homosexuality is illegal.

However, while FIFA will not stop players from wearing the armbands, they have informed participating countries that they have their own armbands that they must wear, which sport a range of slogans, including: #NoDiscrimination, #SaveThePlanet, #ProtectChildren and #BeActive.

As FIFA have given specific instructions to wear these armbands, wearing the OneLove logo would contravene their laws and could see Kane booked before the match even kicks off.

Under FIFA’s current laws, ‘no item [of playing kit or other clothing or equipment or otherwise] may be worn or used in any controlled area if FIFA considers that it is dangerous, offensive or indecent, includes political, religious, or personal slogans, statements, or images, or otherwise does not comply in full with the laws of the game’.

Captains of England, Wales, Netherlands, Denmark, Belgium, Germany and Switzerland are all planning to wear the OneLove armband, while France have already backed down and will wear the FIFA-sanctioned strap.

Kane is in the tricky position of being captain of the first of the seven countries to play in Qatar, so the other six will be watching on closely to see what happens if and when he wears the armband.