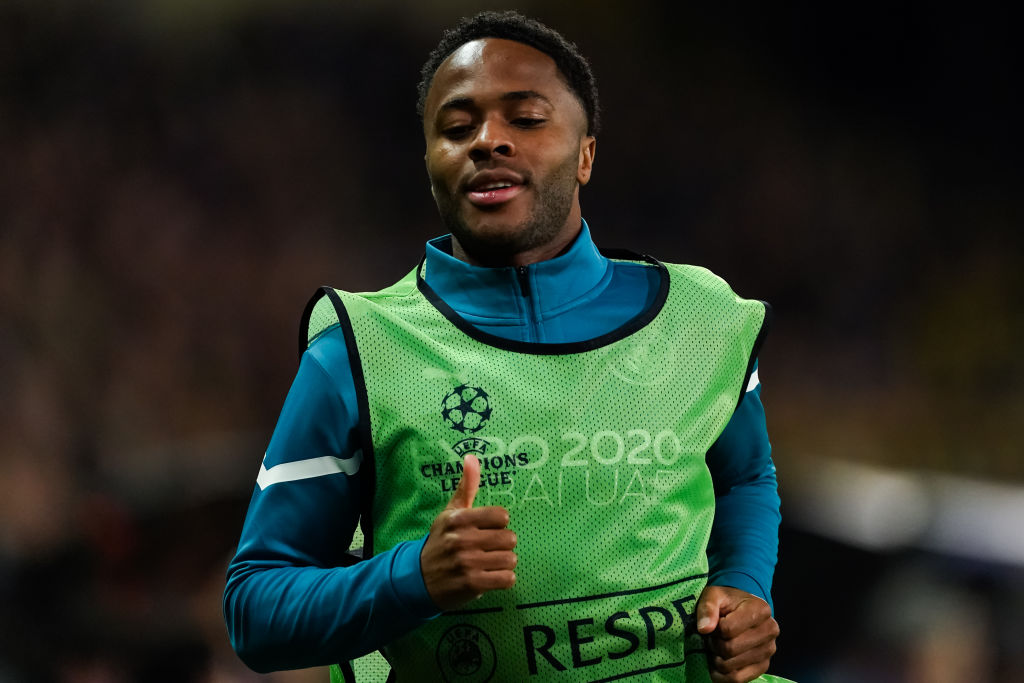 Raheem Sterling has been left out of Manchester City’s squad to take on Brighton as a precaution as he has been suffering with soreness in his back.

The 26-year-old forward has struggled for regular playing time this season and admitted he would be open to a new challenge away from City earlier this month.

News of Sterling’s absence fuelled speculation he could be set for the exit door at the Etihad, with the England international making just three starts in the Premier League since the start of the campaign.

But City were quick to confirm on their official website that Sterling had not made the trip to the south coast as he simply ‘isn’t fully fit’.

Pep Guardiola has made two changes to his team that beat Club Brugge on Tuesday, with Ilkay Gundogan replacing Kevin De Bruyne and taking over the captain’s armband.

Meanwhile, Gabriel Jesus has been recalled to City’s starting XI in place of Riyad Mahrez at the Amex Stadium.

The Seagulls have had an outstanding start to the season and sit fourth in the division with just two fewer points than their opponents this evening.