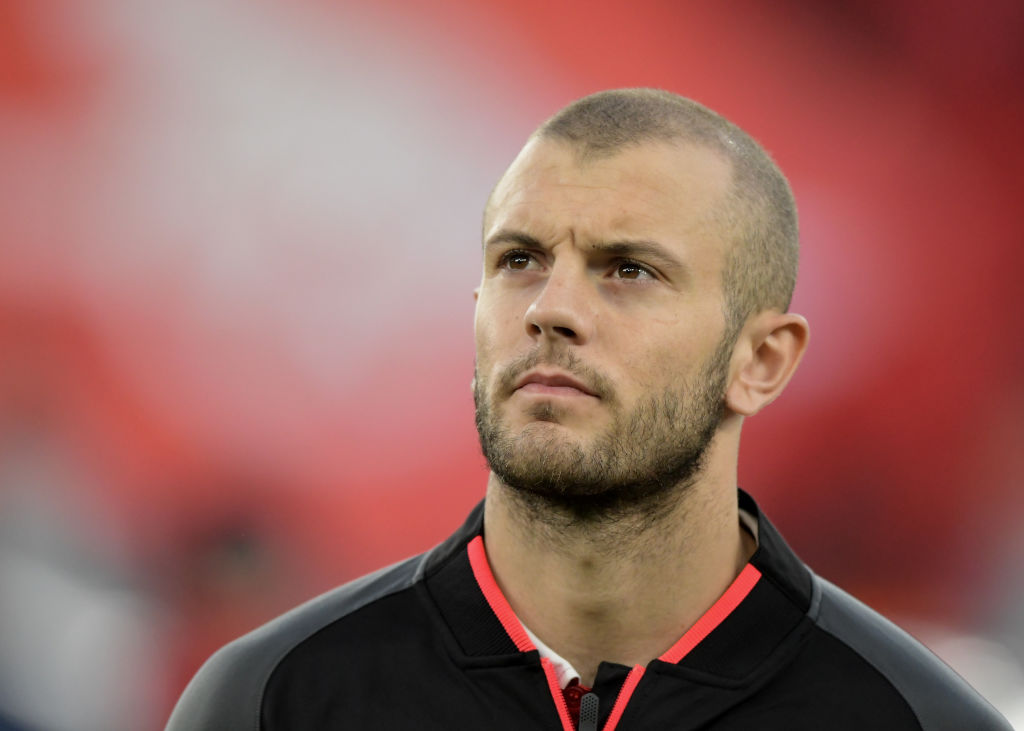 Jack Wilshere’s wait to sign for a new club continues and he admits that training alone, with no certainty for his future, ‘sort of breaks your spirit’.

The 29-year-old left Bournemouth at the end of last season and has not found a new club yet, despite insisting that he is fit and has been for well over a year.

The England international has been to Italy to train with Serie B side Como and has been in conversation with Arsenal manager Mikel Arteta who has offered his former teammate help in getting his career back on track, but Wilshere is struggling to get anywhere as he looks for a new home.

The midfielder has sent a message to managers and clubs that have written him off as injury-prone, saying that is a lazy opinion and not the case.

‘I think there’s a perception and I’ve had this opinion from a few clubs: “Great player but an injury waiting to happen,”‘ Wilshere told the Under The Surface podcast.

‘I haven’t been injured since before lockdown and it was not a serious injury. I’ve trained every day.

‘When I was at Bournemouth I was available for every single game, so I feel like it’s a lazy answer because I can [play].

‘Give me a chance, let me prove myself to you then, show you that I’m fit.’

While Wilshere is defiant, he also admits it is a mental struggle as he trains alone to stay in shape for when a club does come calling.

‘It’s frustrating and it sort of breaks your spirit as well because you know especially when you’re training on your own and every day there’s not much you can do on your own,’ he said.

‘You have to run and it’s hard and it’s boring and then to get that answer, it’s like “well why am I doing this? Why am I breaking myself every day?”

‘I’m waiting for that opportunity to come and I’m just getting answers like that.’

Wilshere has not really even been linked with any clubs of late, with Arteta dismissing the chances of him signing for Arsenal again, despite offering him any help he needs.

The free agent has been linked with a move north of the border to Rangers in the past, but that speculation has since gone very quiet.