Wolves are unlikely to consider any approach for Adama Traore unless they are presented with a huge fee up front.

Traore has attracted strong interest from Tottenham throughout the summer, with Spurs keen on an initial loan deal which would become permanent at the end of the campaign.

Yet with Traore, 25, showing good form at the start of the season and becoming a key man for new coach Bruno Lage, there is little benefit to letting him leave without recouping a significant sum. 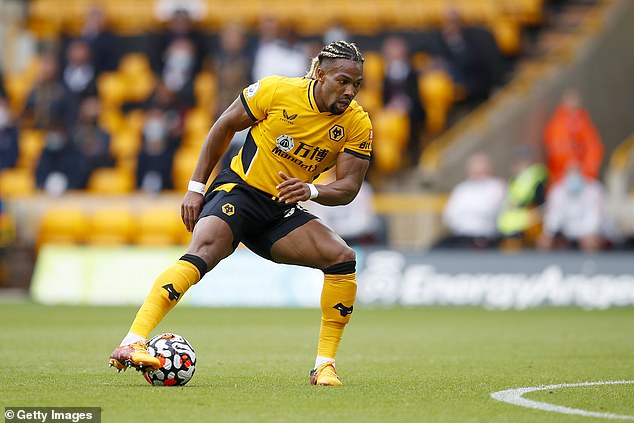 Wolves were prepared to listen to offers of about £45million during this transfer window for Traore, who has two years left on his contract.

Traore flourished under Nuno Espirito Santo during the Portuguese’s tenure in charge at Molineux, having arrived from Middlesbrough for £18m in 2018.

The Spaniard has scored 10 goals and provided 18 assists for Wolves, with his performances for the West Midlands club earning him inclusion in Luis Enrique’s squad for Euro 2020. 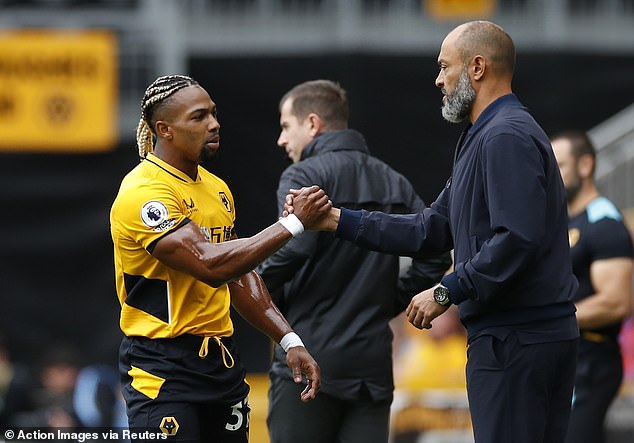 Tags: Adama, are, keep, set, T, to, Wolves
You may also like
Latest Posts