Wolves have finally appointed Julen Lopetegui as their new manager after being snubbed by the Spaniard twice in the past.

The 56-year-old, who has been in charge of some of Europe’s elite clubs including Real Madrid, Sevilla and Porto, will take charge on November 14, while waiting for his work permit.

But Lopetegui, who led Sevilla to the Europa League in 2020, defeating Wolves in the last eight – will have to wait until after the 2022 World Cup in Qatar for his first game in charge as he waits for a work permit. 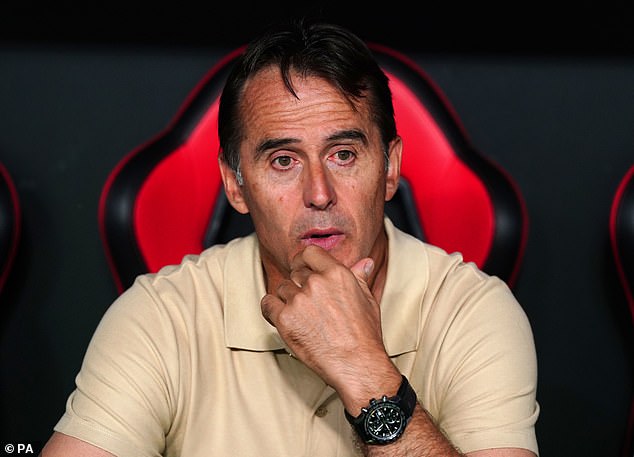 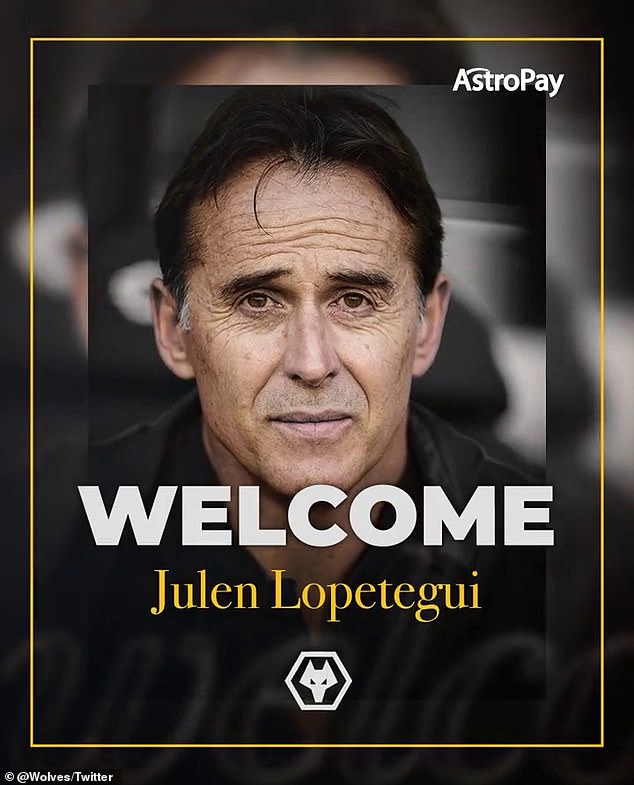 His first match in charge is expected to be away to Everton on Boxing Day after the World Cup break, giving him time to assess the club’s squad.

It is not the first time that Lopetegui has rejected Wolves, having also turned his back on Wolves in 2016, instead accepting a proposal to coach Spain.

Wolves have now however finally got their man, who was sacked by Sevilla earlier this season after three years in charge, following a Champions League defeat to Borussia Dortmund.

Chairman Jeff Shi said: ‘Julen is a top coach, with excellent experience at an elite level of the game, and we are very pleased to have agreed a deal to bring him to Wolves. 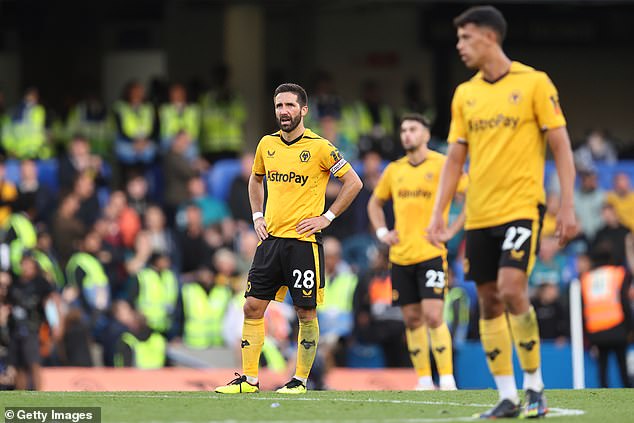 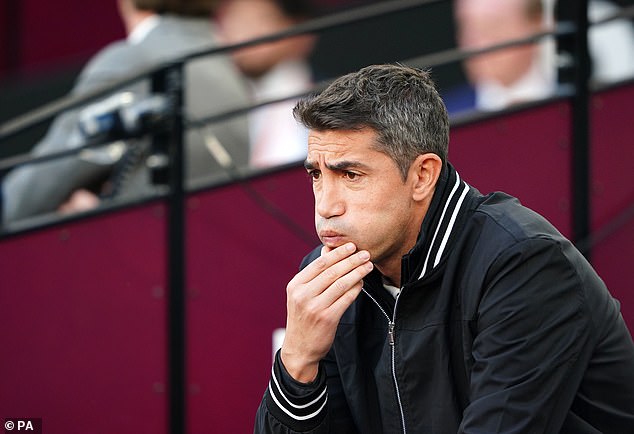 ‘Since the very beginning, Julen has been our number one choice to manage Wolves, and we look forward to welcoming him and his team when they join us in the coming weeks.’

He was initially offered the chance to succeed Lage after being sacked by Sevilla, but opted to turn it down at the time, largely for family reasons. 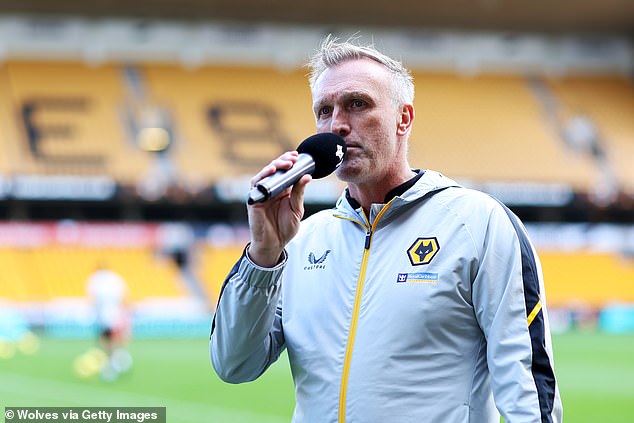 Wolves had recently announced that under-18s boss and caretaker manager Steve Davis would remain in charge until 2023, but that has now changed after landing their man.

They’ve lost three of their past five games under Davis, leaving them sitting second from bottom in the Premier League, and two points off Southampton in 17th.

Wolves will face Brighton & Hove Albion in the Premier League this afternoon as they bid to start turning their fortunes around.

They will then face Leeds United in the Carabao Cup and Arsenal at home before the World Cup begins in Qatar.