Wolves have reignited their interest in Tottenham loanee Carlos Vinicius and could end up securing a deal for around £20million cheaper than their first bid for the player that was submitted in January 2020. Spurs secured an initial loan deal for the player last October and have the option to sign Vinicius permanently for around £36million.

However, the Brazilian has struggled for minutes this season due to the brilliance of Harry Kane despite a recent run in the side and Tottenham are unsure whether they’re willing to trigger their option to buy.

It’s said that Tottenham are set to sit down with Benfica at the end of the season to see whether they can sign Vinicius for around £18million.

Should they fail to qualify for Europe, Spurs will be working on a restricted budget that is likely to hinge on player sales.

As it stands, Vinicius is a luxury that Tottenham cannot really afford particularly if they decide to sack Jose Mourinho and his backroom staff, something that would cost an estimated £35million. 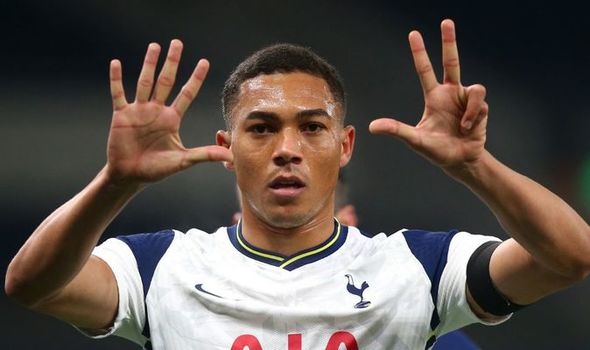 That’s where Wolves come into the fray and as per Portuguese reports, Express Sport can confirm that the Midlands club are at the table for Vinicius.

Nuno Espirito Santo saw a bid of £53.4m rejected by Benfica in January 2020, something that was confirmed by their president Luis Filipe Vieira.

“If it weren’t for the pandemic, Benfica would have had two players sold for €100m each.”

They later returned with a reduced offer in the summer of 2020 that was rejected by Benfica before Wolves completed the signing of Fabio Silva from Porto for £37m.

Crucially, Vinicius is represented by Jorge Mendes’ Gestifute and a deal is there to be done, permitting Tottenham do not trigger their option to buy.

Benfica are even willing to drop their asking price to around the £30m mark due to the financial constraints of the COVID-19 crisis.

Although Wolves are interested in Vinicius, there are a number of other factors that could prove significant including the future of Ruben Vinagre.

The 22-year-old left-back is wanted by Benfica following an impressive loan spell with Famalicao and could be used as a potential sweetener in any deal.

Secondly but more importantly, the future of Nuno. Express Sport understands that the Wolves boss is amongst Daniel Levy’s list of potential replacements for Mourinho, should he receive the Special One of his duties.

Nuno is believed to be a big fan of Vinicius and his future may have an impact of the player’s future, particularly Tottenham’s decision whether to keep the striker.

Furthermore, Wolves will also have the option to sign loanee Willian Jose permanently from Real Sociedad for £22m although there has been talk that the figure could be lowered to around £15m.

The 29-year-old, who turns 30 in November has netted just once for Wolves and there is a strong chance the club will let him return to the Basque Country next season. 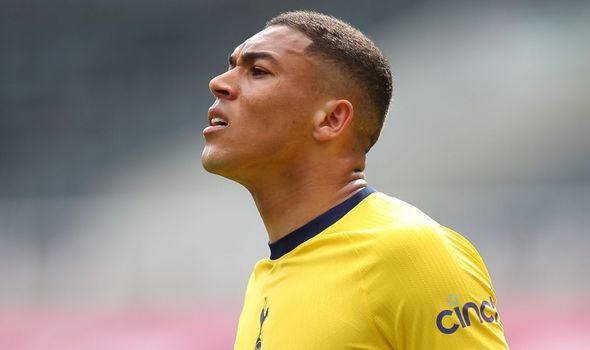 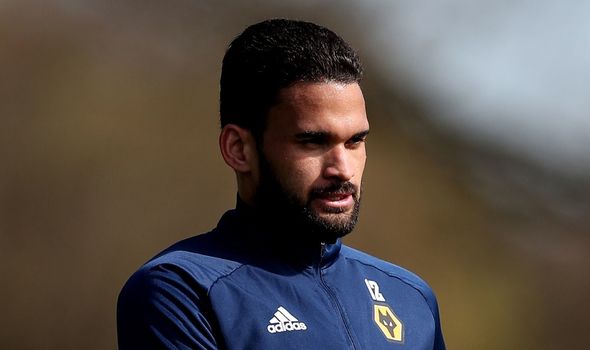 Wolves will also have to decide whether they want to keep in-form striker Rafa Mir, who is currently thriving out on loan in Spain with Huesca.

The 23-year-old is allegedly attracting interest from Sevilla, Real Betis and Atletico Madrid after hitting 12 goals in 30 appearances this season.

Wolves are keen to take the pressure off the Mexican as he steps up his recovery from a fractured skull, given there is no guarantee he will replicate his previous form upon his return.