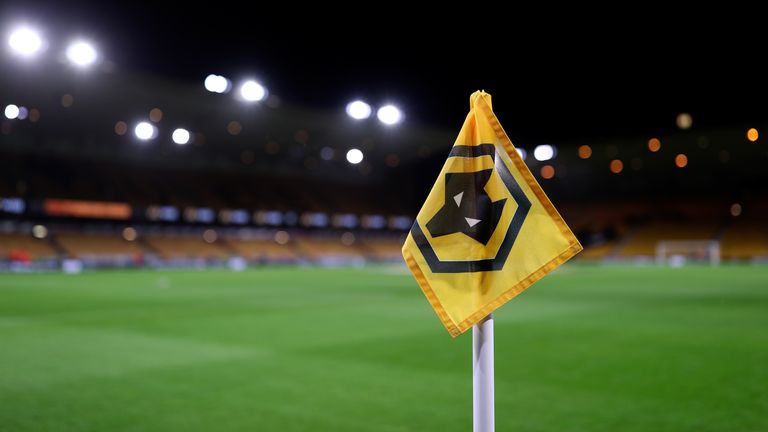 A 24-year-old man from Barcelona has been charged with alleged racially aggravated abuse following Espanyol’s Europa League clash with Wolves.

He will appear before Dudley Magistrates Court on Saturday after being arrested over allegations of chants made during Thursday night’s match at Molineux.

The man was ejected from the ground during the game, stewards dealing with the incident before UEFA’s three-step protocol had to be invoked.

The home side dominated their last-32 first-leg match, going on to win 4-0 thanks largely to a hat-trick from Diogo Jota.

Jota opened the scoring in the first half and completed his treble after the break, following a stunning Ruben Neves’ goal which had doubled their lead.

The second leg takes place at the RCDE Stadium on Thursday.