England have appointed Sarina Wiegman as their new head coach

Sky Sports pundit Karen Carney is excited about the arrival of new England Women’s head coach Sarina Wiegman and believes it will contribute towards a thrilling Women’s Super League title race this season.

Wiegman this week started her role with the Lionesses after bidding farewell to the Netherlands following a quarter-final exit at the Olympic Games in Tokyo.

During her time in charge of Holland the former defender guided her country to Euro 2017 success on home turf and two years later to the World Cup final.

The 51-year-old will begin her task of trying to put together a squad capable of helping England clinch European Championship glory next summer by attending several WSL matches this weekend as a campaign being described as game-changing for the women’s game gets under way.

Carney said: “I don’t think you will get a more experienced manager than her. She has won the Euros on home soil and has taken Holland to the World Cup final as well, so she has fantastic pedigree.

“I hope she has enough time because it is such a quick turnaround but she will be at these WSL games looking at the standard and quality. And I keep saying it but it is an exciting time.

“We have a new England manager and whenever that happens ahead of an international tournament the league goes up another level because it opens doors for everyone.

“Everyone is on a level playing field and for managers it is the hardest year to win a WSL title because of those reasons. Now everyone has an opportunity to impress and the result is the league goes up another level. It will be thrilling and it should be an exciting 12 months.”

A clash between Manchester United and Reading on Friday gets proceedings started and it also kicks off the new three-year broadcast deal for the WSL. Sky Sports will show the opener while BBC One and Two are also involved in what is a landmark partnership for the women’s game. 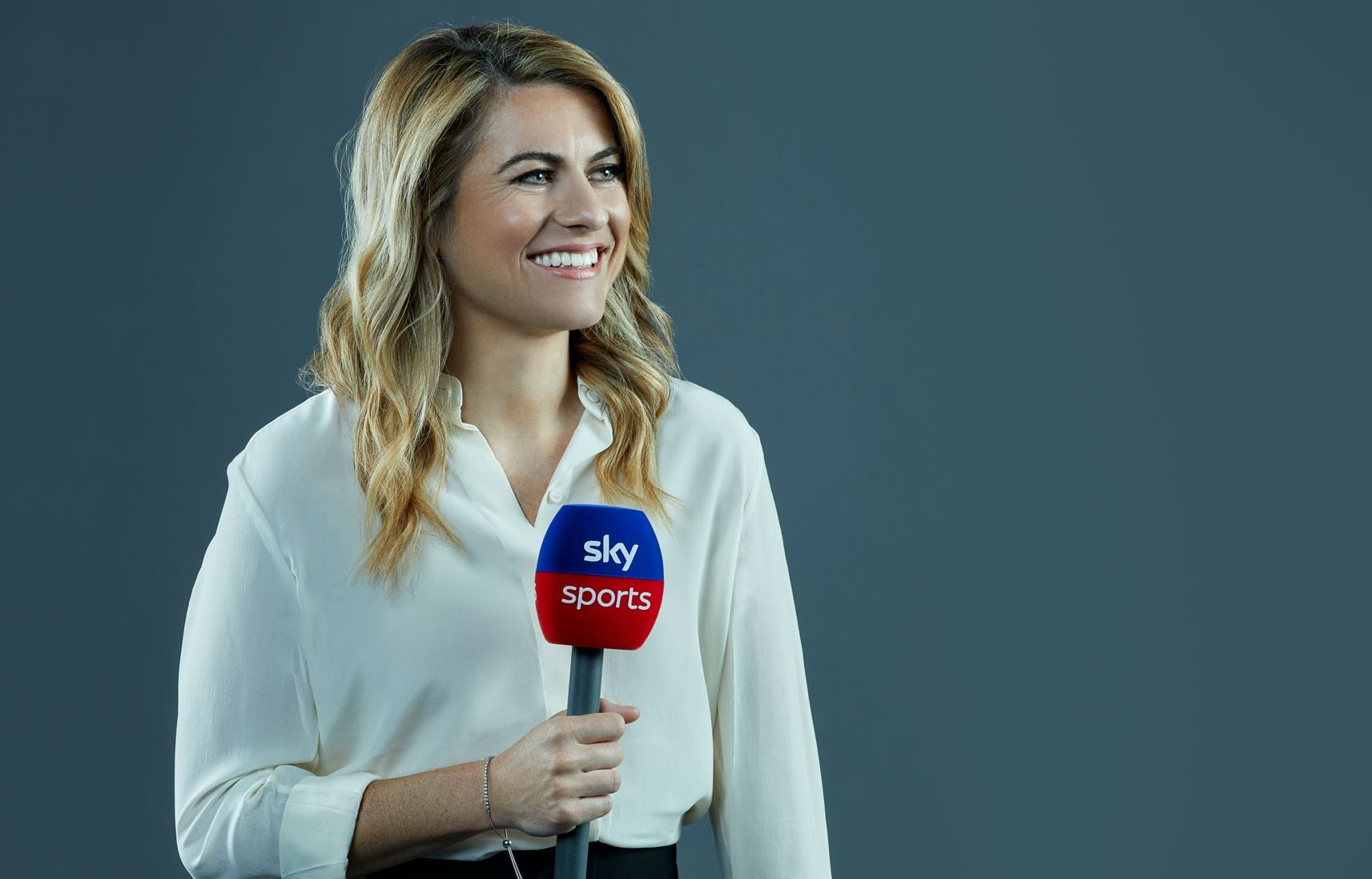 Carney will be part of Sky’s punditry team, which is set to mirror the coverage provided for the Premier League with the ex-England midfielder using her spare time at home getting to grips with a touchscreen that will become a regular feature of build-up and analysis.

“Sky have been brilliant because they don’t see it as women’s football, they see it as football and they will give it the full package with the look and the feel,” the 34-year-old insisted, having retired in 2019.

“When I first started playing women’s football was a vicious cycle. We only trained once a week which meant we couldn’t be the best we could be and if the product is not good because we can’t train and be the best we can, then no one wants to watch it.

“If no one wants to watch you will not get sponsorship so you are constantly in a vicious cycle but what has happened now is we have turned it into a virtuous cycle.

“Everyone jumping on board has been unbelievable for that to make it the product it is now and I think teams are all pretty much professional so the product is better.

“Once the product looks better we have got sponsors, media, broadcasting deals and it looks brilliant so hopefully this virtuous cycle that will continue and the growth of the game will keep propelling at this brilliant rate it is.”

After a challenging 18 months for the women’s game and football in general with no fans attending matches and the coronavirus pandemic testing the finances of clubs, the new TV deal will bring much-needed income and welcome exposure.

She added: “We did an interview with Emma and I said are you preparing the players for this type of exposure and she said absolutely.

“It is something managers, teams and general managers will have to help the players adjust to. They have gone under the radar. Yes, they have been role models and they have always been that, but there will be greater exposure and more eyes on them so they have to protect themselves a little bit.

“Even for myself, we are going to have to do our jobs and say what we see, so they have to be prepared for that as equally as I have to as a pundit. There will be a transition, but clubs have good support systems to enable players to understand and go through that process.”