Liverpool made an “odd” decision by not providing a timeline for Joe Gomez’s return to fitness, Danny Murphy believes. The former Charlton defender suffered a serious knee injury whilst on England duty, a setback which has added to the Reds’ defensive crisis.

On Friday, Liverpool confirmed the centre-back will be on the sidelines for the majority of the season, although they refused to rule him out of the rest of the campaign.

That perplexed Mills, who told Football Insider: “There’s been no timeframe given by the club which I find a bit odd.

“That’s a little bit of a strange one in itself to be honest.

“When Virgil van Dijk got injured they came out straight away and said it was his ACL. 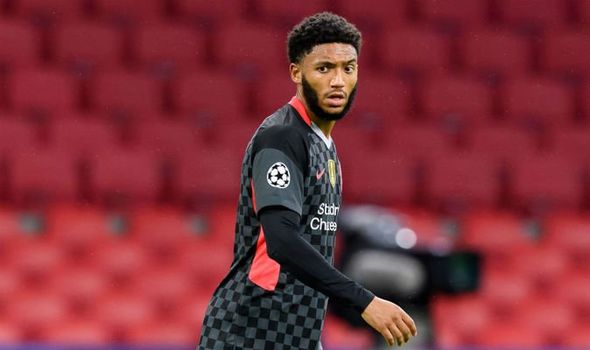 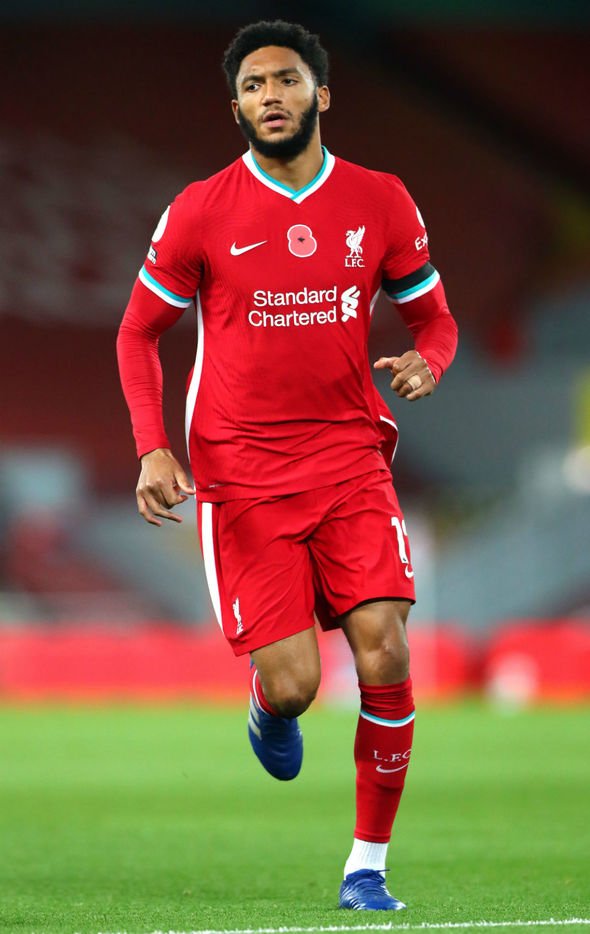 “You do wonder if there’s been something a little bit concerning in there for Joe Gomez which is why they haven’t released what it is.

“Maybe the surgery is a little bit more complex and they think it might be quicker but there’s something in there they may be worried about and they don’t want to put that out in people’s minds and it might be a little bit longer than they hope.

“I said when Virgil van Dijk got injured that they needed to go in for a centre-half because look what happened to Manchester City.

“They tried Fernandinho at the back who did a decent job for a limited time but you can’t do it long-term, you can’t get away with that for a full season if you want to challenge for championships and trophies.”

Gomez has been plagued by injury over the last few years, spending large portions of his Liverpool career on the treatment table.

The 23-year-old is devastated to be back on the sidelines but has vowed to return stronger than ever.

“The road to recovery has already begun,” a dejected Gomez wrote on Twitter on Friday.

“I’ve been here before, I know what it takes and I’ll be back better and stronger than ever. 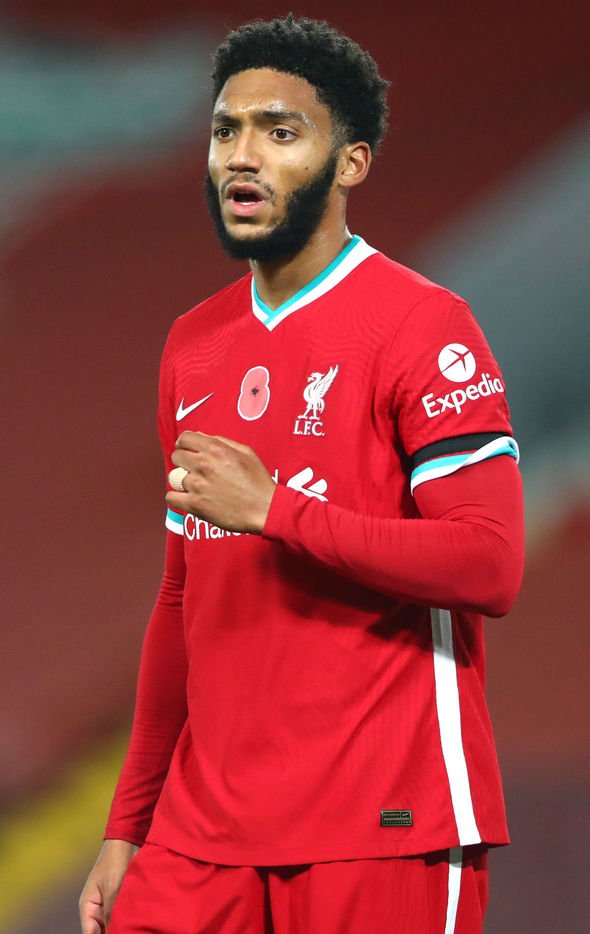 “I’m obviously gutted, but this is part of God’s plan and I believe everything happens for a reason.

“I’d like to thank everyone for their well wishes and messages of support. I’m focused on my recovery and supporting my team mates in every way I can. See you soon.”

Liverpool will be back in action next Saturday, welcoming Leicester City to Anfield.