‘One of the passes of the tournament!’: Ian Wright hails Denmark full-back Joakim Maehle for his outrageous outside-of-the-boot cross for Kasper Dolberg to score in Euros quarter-final win over Czech Republic

Joakim Maehle produced a ball Kevin de Bruyne would be proud of on Saturday, and one Ian Wright believes will go down as one of the passes of Euro 2020.

Kasper Dolberg was the name on the scoresheet but Denmark’s second goal against Czech Republic was all about Maehle, the Atalanta wing-back who has been an unlikely star of the summer.

Maehle timed his run perfectly as the ball was played down the left-flank, hitting a first-time ball with the outside of his right boot which skimmed past the scrambling defence and onto the shoelaces of Dolberg’s boot. 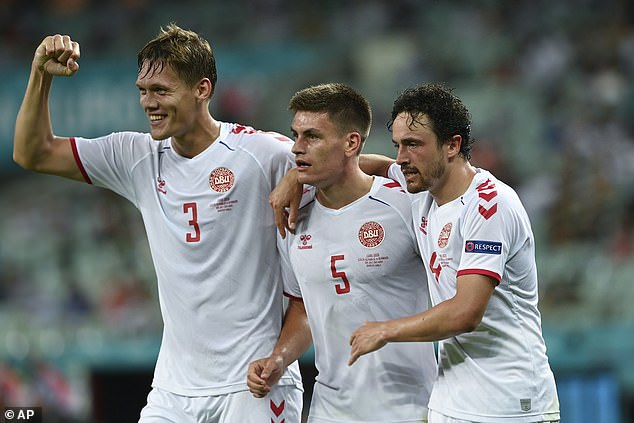 Maehle has scored in Denmark’s last two fixtures at the Euros, and Wright was blown away by the 24-year-old’s latest attacking contribution.

‘Along with Spinazzola, Maehle has been fantastic in this tournament,’ Wright said on ITV punditry duty.

‘He has scored the last couple of games but that is probably one of the passes of the tournament so far for me.

‘Czech Republic are so high, loads of space in behind. I don’t think they have done a lot of homework on Maehle because he has been doing that all tournament. 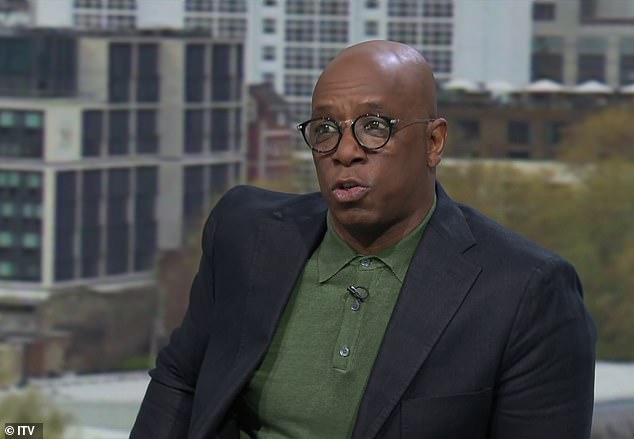 Ian Wright led the praise of Maehle’s work, praising him as one of the players of the tournament 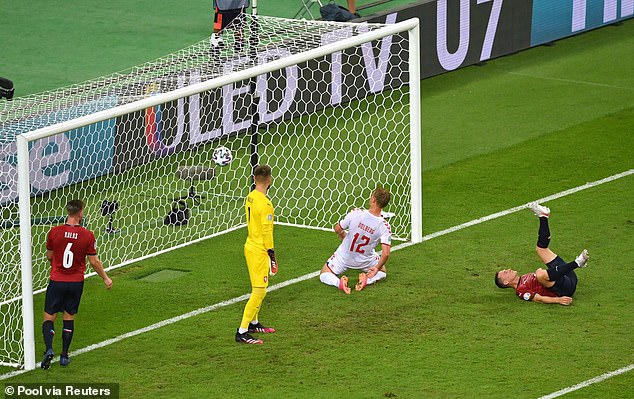 ‘That is a fantastic ball for Dolberg, who you know is going to get in the box.’

It’s been a rapid rise for Maehle, who only rose into one of the major European leagues in January, when he was poached from Genk by Serie A side Atalanta.

He managed 12 starts in the Italian league last season before joining-up with his nation, where he has played himself onto many more clubs’ radar.

Tags: for, hails, Maehle, Wright
You may also like
Latest Posts