If Real Madrid don’t win LaLiga Zinedine Zidane will have failed while Quique Setien is already on thin ice at Barcelona… as the big two square up this weekend, both managers know CLASICOS CAN END CAREERS

Zinedine Zidane and Quique Setien go up against each other on Sunday in LaLiga. Victory for either man will, not only condemn the other to a desperate attempt at catch-up between now and the end of the season, it could also mean the sack in the summer.

Clasicos can end coaching careers like almost no other game in football. Last season Julen Lopetegui was only two months into the job of managing Real Madrid when he brought his team to the Nou Camp. He lost 5-1 and was sacked.

Rafa Benitez suffered the same fate when he lost 4-0 at the Bernabeu against Barcelona. Like Lopetegui he did not make it to the halfway point of his first season in charge. 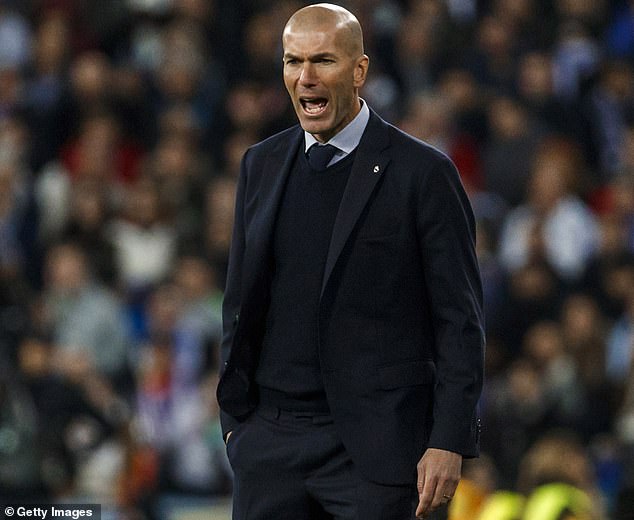 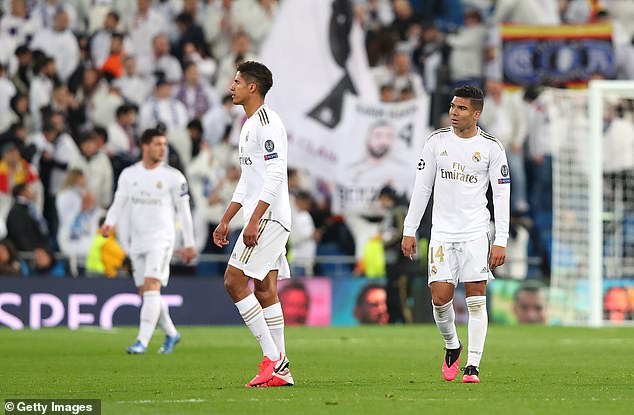 It’s not just Real Madrid that take a Clasico defeat so badly they immediately start looking for a new coach. Ernesto Valverde might only have lost his job as Barca boss after being beaten by Atletico Madrid in the Spanish Super Cup in Saudi Arabia but his card was well and truly marked by a stale 0-0 home draw against Real Madrid a month before.

Occasionally when Real Madrid and Barcelona meet each other, the coaches are on solid ground whatever the result but this is not one of those occasions. Both managers know a summer departure will be a lot closer if they fail on Sunday night.

Zidane needs to win the league more than he needs another Champions League. He has already proved himself in Europe as a coach, it’s the domestic crown that will justify his decision to have returned to the club as coach for a second spell. 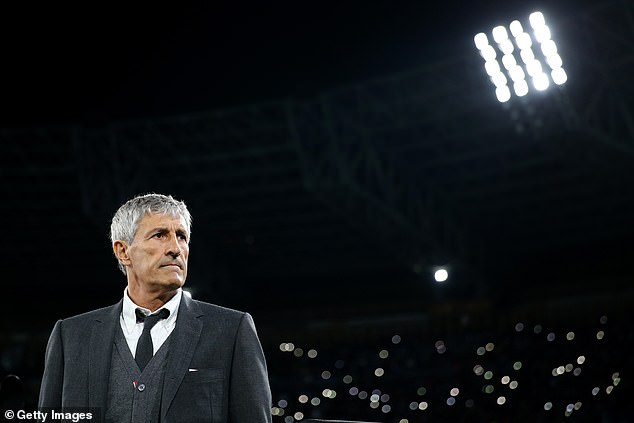 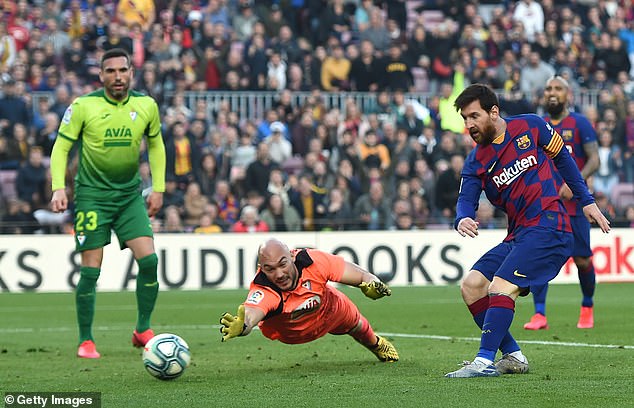 Lionel Messi was in inspired form last time out, scoring four times in the victory over Eibar

Real Madrid could be five points behind Barcelona if they lose this one – and because goal difference is head-to-head in Spain and the first game between the sides ended goalless, Barcelona would also be assured of having a better goal average than Madrid if they win.

That means even if Madrid did whittle away what would then be a five-point lead and draw level on points, they would still trail on goal difference and no amount of goals scored against other teams would change that.

If Madrid don’t win the league, especially in a season where Barcelona have suffered so much turmoil off the pitch and bad luck on it with injuries to Luis Suarez and Ousmane Dembele, it would be seen as a failure. 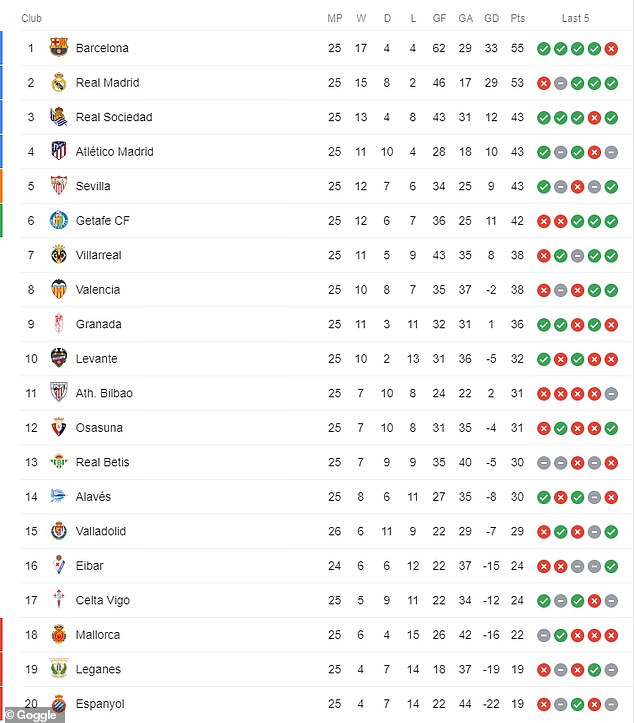 Zidane would either walk away from the job or be dismissed. Only another Champions League would save him from the latter fate but there is little optimism in the Spanish capital that the team can come back from their reverse on Wednesday against Manchester City. The league is now where the season lies.

Setien, likewise, needs the league title to have any chance of keeping his job this summer. That scenario would change if Barcelona won the Champions League but Lionel Messi has already admitted the team is not really in the right shape to achieve that and nothing we saw on Tuesday during the 1-1 draw with Napoli suggests otherwise.

‘When I took over a new club, I imagined it would be a struggling one, not a team top of the league,’ said Setien when he was presented as Barcelona’s new coach earlier this season. 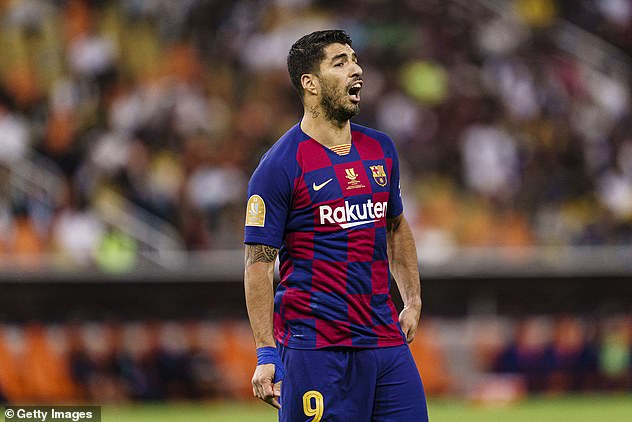 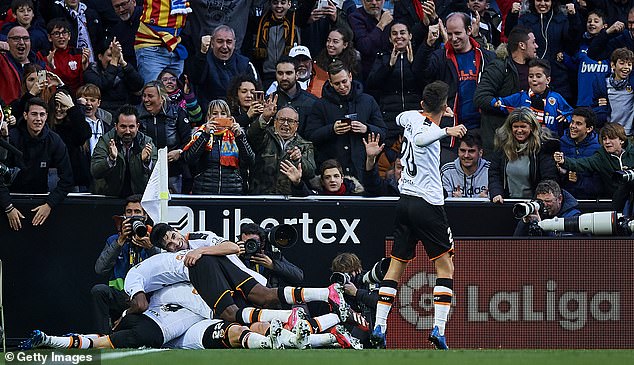 The problem with taking over a side sat top is that there is nowhere to fall. Anything less than the title and Setien will be deemed a failure. Lose on Sunday and Barcelona would only be a point behind Real Madrid but the title would become Madrid’s to lose.

This feels like Setien’s second big test and having failed his first one – away to Valencia three weeks ago – the pressure is on. This is also Setien’s first Clasico. For Benitez and for Lopetegui they never got a second chance. Barcelona have tended to be more patient with managers but things have changed.

When they replaced Valverde in January it was the first time they had fired a manager mid-season since 2003. Setien was the beneficiary then but if the same panic button was pressed at the end of the season he would be the victim this time.

If Barcelona fail to a win a trophy the board who hired Setien is likely to stand down for elections. He would also lose in that situation with a new president inevitably bringing his own man in.

The summer will seem a long way off on Sunday night at 8pm. But the 90 minutes played out will go a long way to deciding who stands and who falls in three months from now. 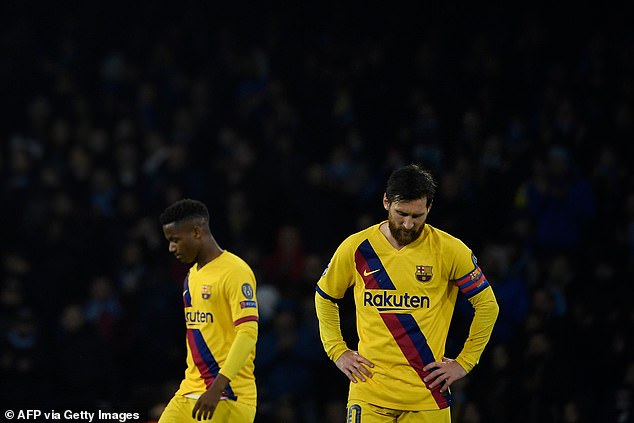 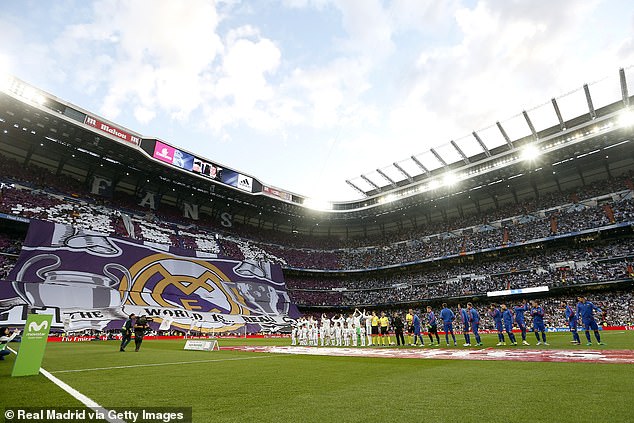 Tags: and, fighting, for, Setien, Zidane
You may also like
Latest Posts